Side Effect Profile for Everolimus: Doses from 10mg to 70mg per Week

This is an interesting study that looks at a range of doses for the rapalog Everolimus (which is thought by many researchers to be likely of having exactly the same longevity benefits as rapamycin as the molecules are almost identical).

Frequency of side effects start to rise quickly after 30mg per week (equivalent to a little lower dose in terms of rapamycin). This trial seems to suggest that many people may be able to work their way up toward 25mg+ per week or rapamycin (or close to 30mg everolimus) without too much in the way of side effects.

Was just reviewing an interview with the Novartis exec Lloyd Klickstein who was involved with the everolimus tests and the research papers. In the interview they mention what they believe is the dose equivalency of everolimus to sirolimus / rapamycin - see below:

In one experiment. Patients with polycystic kidney disease that were otherwise healthy, took the rapalog (RAD001) and a substantial fraction saw these biochemical changes in their blood

Matt Kaeberlein has said he believes that there is no significant difference, operationally, between rapamycin and everolimus:

Yes, exactly correct. Dudley’s work in mice is very good, but the whole mTORC1 “good”, mTORC2 “bad” thing is probably overly simplistic and still only a model. Peter and I discussed this in some detail in his podcast. I don’t really know of any compelling evidence to favor everolimus over rapamycin (sirolimus) or vice versa at this point. Everolimus (RAD001) is what was used in the Mannick studies, but rapamycin/sirolimus is what has been used in all of the mouse studies showing LS extension and numerous healthspan benefits.

based on back-of envelope extrapolations from ITP; All suggest likely diminishing returns (vs side effects’s & efficacy > than about 20mg to 40mg /wk) if rapamycin holds up to it’s potential.

@agingdoc1
4) Theory such as my long thread calculation twitter.com/agingdoc1/stat… (easier read threadreaderapp.com/thread/1310159…) based on back-of envelope extrapolations from ITP; All suggest likely diminishing returns (vs se's & efficacy >~20-40/wk) if rapa holds up to it's potential. However...

@Blagosklonny The following is for educational purposes only, and not medical advice. @Blagosklonny is a pioneer in rapamycin research &amp; was the first to propose it has the potential to extend life based on its mechanism of action (keep reading, this discussion &amp; calculations are stacked)..🧑‍🔬 https://t.co/QZ3pi4wfvh

Side Effects as Dose Increases 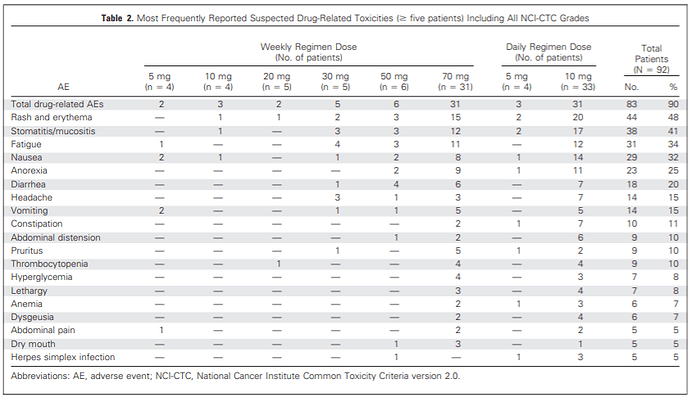 3 Likes
How to Get Rapamycin, Where to get a Prescription
What Questions about Rapamycin do you have for Researchers?
Rapamycin Frequently Asked Questions (FAQ)
How Do I Get Rapamycin for My Dog?
LeeJohn December 22, 2021, 6:04pm #2

It’s interesting that heavy exercise induces side effect of rapamycin
Do you get side effects after exercise too?
By the way I am in late 20s, I don’t know if this phenomenon only happens in my age?

What do you guys think the most reasonable hypothesis behind this phenomenon
Or are there any research or theory can explain it?

The short answer is nobody knows. The exact mechanisms by which the side effects (including the common mouth canker sores) are triggered, from what what I’ve read, are still a mystery.

I’ve not heard of a rash developing in the way you are experiencing it. Perhaps other people can add their own experiences here. The rashes I get happen a day or two after taking the higher doses of rapamycin - and are not tied to anything like exercise.

Every time I do heavy weight training in between the 1st~3rd day after taking rapamycin, my skin immediately develops rash

By the way - how big a rash are you getting? Is this a small (e.g. 1 cm square) type of rash, or larger? how long does it take to go away after you get it?

What I dont see mentioned is a side effect I had at peak concentration, 1-2 hours after ingestion of about 20mg +4mg estimated to be remaining in my system from previous week. I had Extraordinary weakness on my exercycle compared to my usual workout and compared to previous week also on day 0. Normally I do 3 intervals of 150 revs at 100 rpm. I couldnt get to 80 rpm and was exhausted after about 75 seconds and gave up after 2 intervals. On day 2 was back to normal. Unless someone were to test their strength at peak concentration this side effect might not be observed.

Do you think that what you experienced might be classified under the “fatigue” side effected noted in the above summary of the side effects?

Maybe. It didnt seem so to me since I was feeling fine when I began the exercise. I do see how it could fit into that category in that I was very quickly fatigued, but it was not a general fatigue. The following day I experienced what I would consider a low level of general fatigue, but that might be better called lethargy.
Yes, fatigue is the closest category on the list.

It’s a rather big area rash, it spread all around my abdominal region, sometimes it’s on all pectoral region
The rash “immediately” began with heavy exercise, peaked at 30 mins after training, faded after 7~14 days.

May I ask how long did your rash last?
It seems to me that the rash lasts for a long time, it’s hard to fade even I apply topical steroid + topical antibiotic regularly. I don’t know if the topical steroid is necessary? Since chronically use of it will deteriorate skin condition

May I ask how long did your rash last?

My rash is relatively small 1 to 2 cm by 4 cm and lasts 4 to 7 days (sometimes longer) - and I use a hydrocortisone cream like this which seems to work best for getting it to go away. Its only on my wrist underneath the band of my Fitbit - so I’ve started to alternate the Fitbit to different arms now - and the rash isn’t as big a problem. I’m also alternating a bit between 20mg every two weeks, and 10 to 12mg once a week (more just because I was getting a Covid vaccine booster shot this past week so I didn’t want to do the higher 20mg dose two weeks ago. All went fine - and now I’m looking to restart the higher 20mg or so of rapamycin every two weeks. 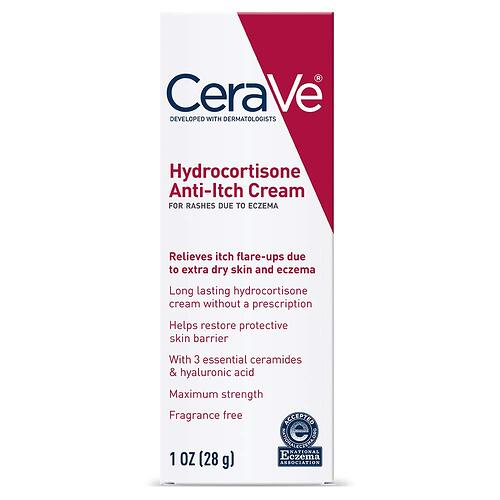 While it is true that the mechanism of Rapamycin hasn’t been fully elucidated, I have an educated guess. The compound acts on the (mTOR) pathway that is heavily involved in nutrient sensing, autophagy, protein synthesis involved in muscle hypertrophy, and more. The time frame you described seems very in line with the half life of the drug. This suggests an explanation as to why you observe symptoms while the Rapamycin is still active in your system. I’m guessing, since muscle hypertrophy induces mTOR activation / utilization, and your taking an mTOR inhibitor, the symptoms arise from your body’s attempt to heal the muscle damage but you’re not letting it. Exactly how this happens is still under investigation. I’m guessing the symptoms are from the body’s compensatory response to try and respond to the cellular stress.

Here are some paper’s I’ve read on it:
General mTOR cell bio: mTOR as a central regulator of lifespan and aging - PMC
MTOR has some inhibitory role in the etiology of dermatological / skin disorders (via inhibition of pro-fibrotics): DEFINE_ME