Just ran into this article - and it makes me wonder if part of the benefits provided by rapamycin is similar to that provided by caloric restriction, with regard to sleep and metabolism and temperature:

Analysing blood samples revealed that these people also experienced a 20 per cent drop in cellular oxidative stress – damage to cells caused by the byproducts of metabolism. DNA and cell damage caused by oxidative stress are thought to be key hallmarks of ageing.

Redman thinks that a low-calorie diet may push the body to have a lower resting metabolic rate. This may be an evolutionary mechanism to save energy when food is scarce, as is seen in animals that hibernate. 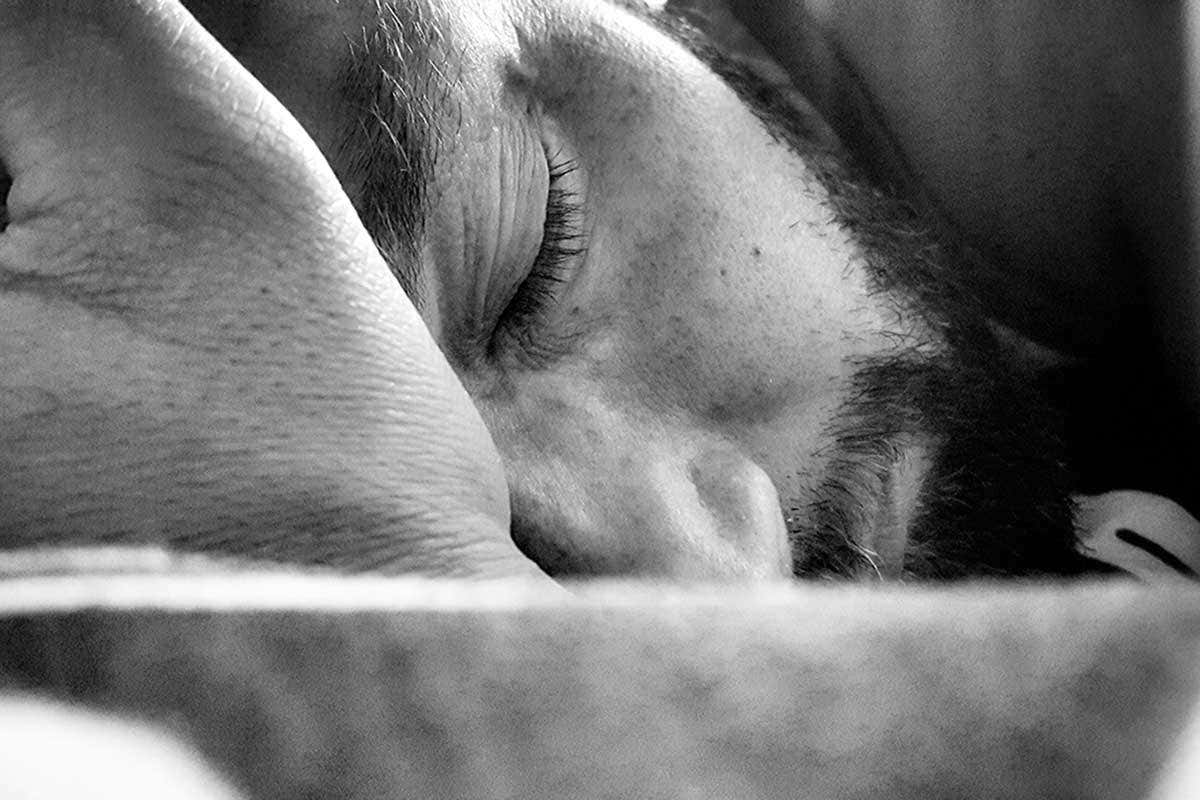 Calorie restriction may extend lifespan by changing your sleep

Related Thread: Rapamycin can lower body temperature - Anyone Measure This?

Try taking it later in the day. I take mine just before going to sleep.

Interesting article, but if you look into the study they only measure energy expenditure during sleep due to calorie restriction… which one would expect to see less energy expenditure in general in a CR group.
Also in the paper it states
“The goal for the intervention was adherence to a mathematically predicted weight loss trajectory that reached 15.5% below baseline weight after one year of intervention followed by maintenance of this weight over the second year”.
“The food provision was used to educate on portion size, energy content and anticipated diet changes necessary to maintain 25% CR with different types of dietary patterns. The behavioral intervention included delivery of a structured curriculum in regular group and individual meetings with interventionists (clinical psychologists and nutritionists) from a standardized treatment manual developed specifically for the study”

When I hear this. I immediately think that the reason we see the changes in the metabolic rate in sleepEE and in 24hr EE is because the individuals are just eating less and living a healthier lifestyle in general. They also dont measure Sleep EEG in general, so they may see a decrease in night time metabolic rates, but who knows what their actual sleep patterns looked like or if they were even in sleep and just resting being sedentary on a diet that is already calorie restricted…
Also I do not understand how we see such a great discrepancy in sleep EE but no significance in differences for 24hr EE groups.
Also when they measure at Y1, is it before they do the calorie restriction or after? Because you never get a baseline sleep EE since they do it after calorie restriction is achieved…
Lots of issues with the actual study.

Desertshores, about how long before you go to sleep do you take the 50 mg of Trazodone?

Also desert shores, did you this medicine have any impact on your weight? I read where this med could cause weight gain. Thanks

I am not currently taking trazodone, but when I did I took 50mg ~1/2hr before sleep. This shortens the time it takes you to go to sleep. More than 50mg is not required IMO.
Since I have been taking rapamycin my weight has been quite steady. The trazodone had no effect my weight.

Thanks for the info. May I ask why you stopped? Just trying to determine if I want to start taking this.