I thought that all of this is quite interesting given how famous rapamycin has now become, so I searched around to see if I could find the original 1975 paper that announced the discovery of rapamycin - and found it. So, I’ve included that below in case you too are interested.

There is a great podcast on the history and discovery of rapamycin that I highly recommend you listen to if you haven’t already: 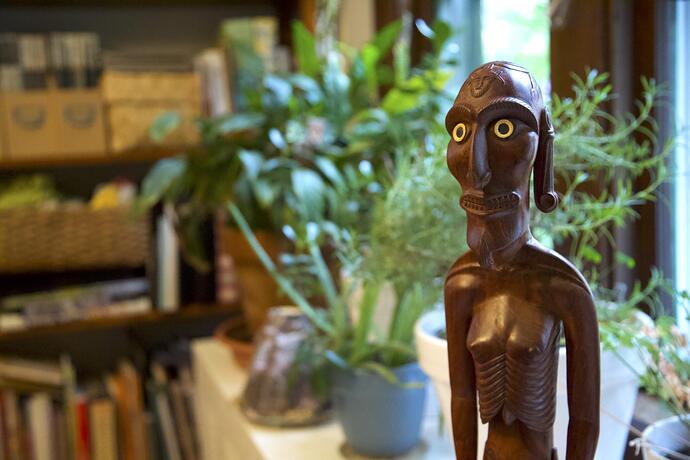 The Dirty Drug and the Ice Cream Tub

This episode, a tale of a wonder drug that will make you wonder about way more than just drugs. 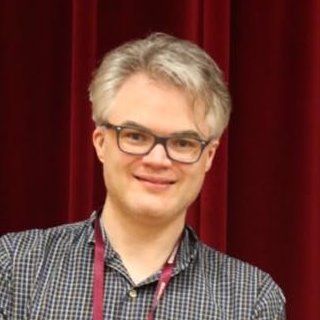 @awhspeed
@durocher1 I have the original samples from which the structure was determined at UNB hanging out in my office! https://t.co/CAxxCuZIit 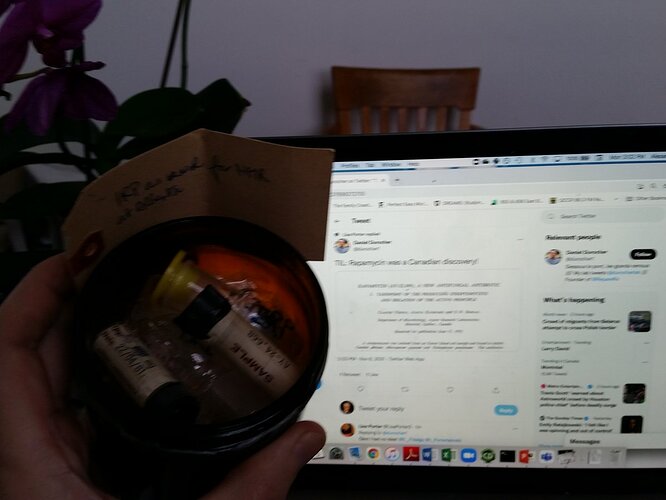 A streptomycete was isolated from an Easter Island soil sample and found to inhibit Candida albicans, Microsporum gypseum and Trichophyton granulosum. The antibiotic-producing microorganism was characterized and identified as Streptomyces...

Such an origin story for this drug.
I read there was a scientist who was wondering why the people of Rapa Nui didn’t get tentanus. That the horse population would lead to tentanus a lot more than occured. And they sampled the whole island in sections. I wonder where on the island the sample with rapamycin came from

My bet is near an old shrine or temple or something

Wow! I just listened to the podcast.
So rapamycin is put ON the stents that they insert if you have a heart attack

I’ll have to ask my uncle about that. I guess that means that these stents have a limited lifespan

Well, hopefully after the embedded rapamycin wears off, you can just take the drug.

I mean isn’t that your clinical trial right there??

Hmm. I’ll have to quiz my uncle.

And that’s fascinating that Rapa Nui has the 2nd “small statue”.
But then, I’ve read they’ve carved “backs” onto the large ones too. I think the large and small statues sounds poetic and things. But I don’t think I’ll read too much into it.

I sure do wish I knew -where- on Rapa Nui that rapamycin came from. And how prevalent that microbe is in all soils. Scientists just don’t seem to be as smart as we think they are

They’re just grasping for straws just like everyone else, seems to me.

Sad to see that David Sabatini got fired. While I certainly understand that his conduct was unacceptable, it is a loss for science.

Yes - disappointing in many ways regarding David Sabatini. I hope he learns from the experience and goes on to apply his knowledge in an mTOR focused startup company developing new drugs.

You learn something new everyday… Yesterday I learned a lot more about the original Canadian expedition to Easter Island, that discovered the bacteria that produces the compound that has become famous as rapamycin.

For those interested - there is a book on the initial Canadian expedition (Initiated by researchers at McGill University in Montreal) to Easter Island. I found out about it from Laura Minquini’s article I link to on the home page. 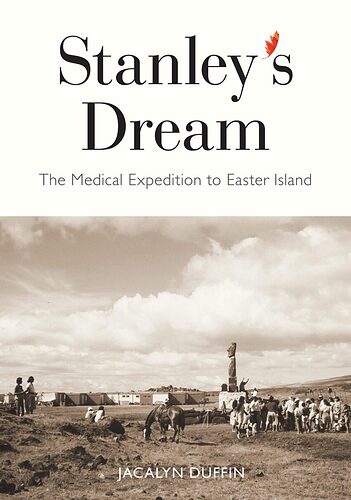 I’ve gotten the book to read - and you can too, here:

Another good story on the discovery of rapamycin: 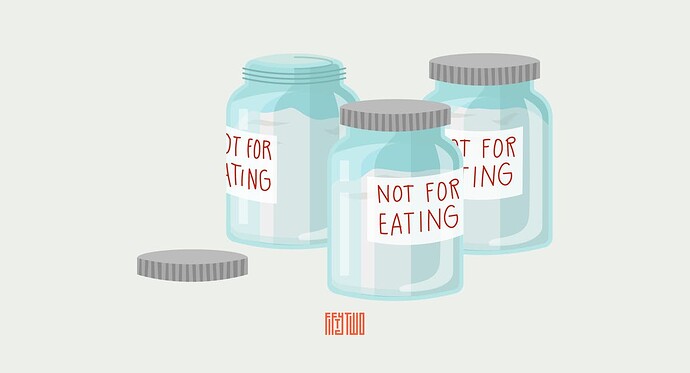 A bacterium found on a remote Pacific island first became the obsession of a Punjabi microbiologist. It then became a wonder drug that gave hope to millions around the world — A new story from India to the world, each week on FiftyTwo.in

Best story of rapamycine’s discovery and development that I have ever read! Thanks!
Blessing to Urendra Nath Sehgal and his family!