Rapamycin Changes How you Think About Aging

One of the areas I’ve most noticed in terms of benefits of rapamycin is that I no longer think of myself as aging… my body feels like how it was functioning 20 years ago (I’ve been on rapamycin for 2.5 years now). I am now doing all the same things that I was doing in my 30s - rock climbing, skiing, whitewater kayaking, running, mountain biking, etc. - and not feeling any worse than I did then. This is much better than I felt 5 years ago. My Levine Phenotypic / Biological Age calculations put me at 15 years younger than chronological age - and I “feel” like that is the case.

Obviously, this could all just be placebo effect, but I no longer think of aging as this gradual and slow decline in function. I feel like its just a plateau of how I was in my 30s - which (as a worst case) is fine. But my goal is actually increases in function; better VO2 Max, lower resting pulse, higher HRV, lower lipids, more endurance, greater strength, etc… all of which seems quite achievable now. 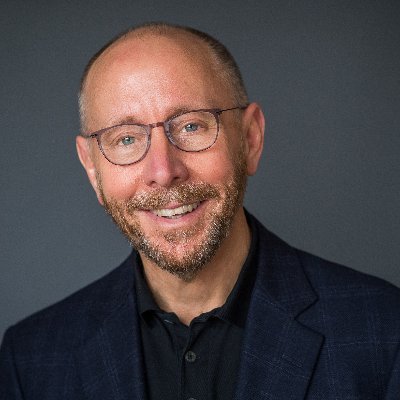 @Paul_Irving1
More on self perception and#aging.@BeccaLevyPhD#healthylongevity#lifespan#ageism How You Think About Aging Can Affect How Long You Live | Psychology Today psychologytoday.com/us/blog/eviden…

This may be the biggest benefit of rapamycin. A much more optimistic view on aging… 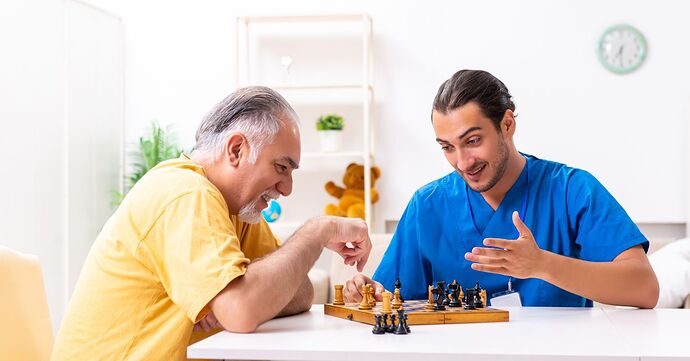 How You Think About Aging Can Affect How Long You Live

Evidence across many studies shows how you perceive aging affects how you age.

Not just rapamycin, which I don’t think/expect as a miracle drug, but the totality of interventions. Stack them all together, you’ve greatly reduced your all cause mortality risk. I feel the interventions have given me massive new runway than say 5 yrs ago where I thought I had maybe another “good 15-20 yrs” before the inevitable downhill.

I’m 47 now in 2022, back in 2019 I looked at myself in the mirror and starting hating myself: graying, skinny arms and legs and something beginning to look like a pot belly. At that time I also stumbled upon a tweet by pd mangan with a pic of him 10 years earlier at 54 and now “aging in reverse” and the progresspics sub on reddit as well as a hair I pulled from my head obviously white at the tips and dark at the root, wow you can really age in reverse… So after a while I changed to the carnivore diet and this made such a big impact. I became sort of muscular, sort of a six pack but for me in the best shape of my life. So if diet could bring me this far I wondered how much could supplements and started looking for supplements to bring me even further …

@Arhu , also look at the SGLT2 inhibitors and Acarbose… I quickly lost about 10lbs with Canagliflozin (2 weeks or so). Metformin also helped me lose another 15lbs over a few months (I went off it due to the muscle issues, and questionable long term benefits for fit people).

[CanagSm3] Canagliflozin: Significant Lifespan Extension Results in Male Mice Results of the National Institutes on Aging, ITP study Canagliflozin extends life span in genetically heterogeneous male but not female mice Increased median lifespan in the male mice by 14%, maximum extension of 9% But had no effect on the females Canagliflozin is in the class of drugs known as SGLT2 inhibitors. SGLT2 inhibitors have been commercially available for over 10 years and they are used commonly in patients with type 2 diabetes as it blocks the re-uptake of glucose so that more glucose is excreted in the urine. They affect the process in the kidney that deals with very high glucose levels without having much scope for causing toxicity, so are safe from causing hypoglycemia. While canagliflozin…

[Acarbose1s] There have been three major acarbose lifespan studies that all showed significant life extension results, with up to 17% seen in males at the highest dose. Life extension effects were slightly lower for females (see details below). Acarbose is a low cost, widely available, medication that is typically used in treatment of diabetes because it slows the digestion of carbohydrates / starches in the body, which helps lower peak blood sugar levels. Acarbose works best (in terms of life extension) when started earlier in life (vs. middle age). The key problem with acarbose is its’ high rate of unfortunate side effects: abdominal pain (19%) diarrhea (31%) flatulence (74%) There are reports that the side-effects may be highly diet related - specifically “Wheat” seems to cause …

An excellent post and I couldn’t agree more.
I felt it after just 3 months.

It’s not widely used in the US so not alot of familiarity.