MAC, I’ve been doing it this way for the last 6 or 7 months. The only change has been that sometimes I used bottled grapefruit juice and other times whole grapefruit. I think next dose I’ll just have one grapefruit or glass of juice with the pills. 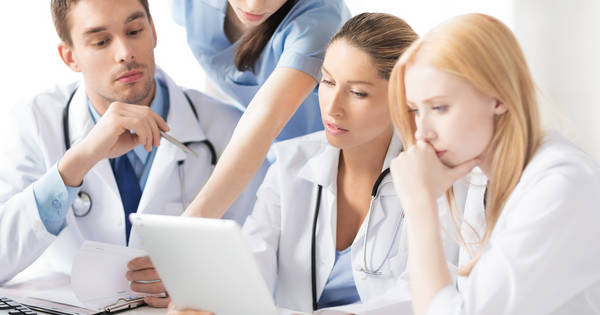 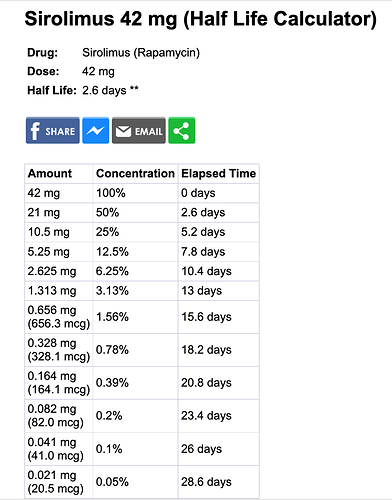 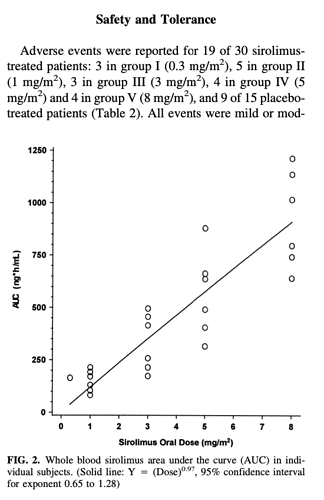 Do you put any stock in hormetic stressors and improved resilience in humans? I am talking about normal healthy persons.

Is there any logic (research?) to thinking to running immune markers skimming at lower levels might actually bolster the strength of the intrinsic immune system, with feedback to the thymus, bone marrow, stem cell pool?

“I take IP6 with inositol”

I’ve never heard of either of these.

Can you share some insight for rationale for taking?

Argonaut, thanks for sharing this valuable information. To get a better sense of your rapamycin dosing, may I ask what is your weight? 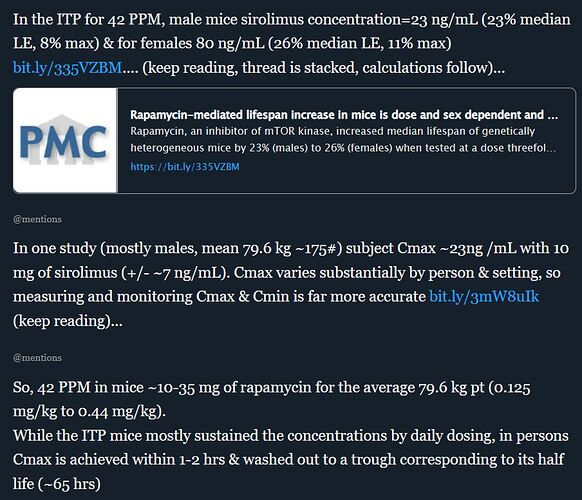 brandy111, I’m male, six feet tall and my weight varies from the high 150s to the mid 160s without attempting to manage it by diet or anything else. I said I had noticed no effects, but now that you mention it, I am trending toward the lower end of that range since starting rapamycin.

My BW has dropped form 78 to 74 since I started rapamycin in January. I’m actually back at racing weight for the first time in 5 years!

Yeah, so IP 6 is perhaps my favorite supplement. Shamsuddin,MD, PhD is a pathology professor at my old medical school and has been studying this since 1975. He’s written multiple peer reviewed articles on the subject. It stands for inositol hexaphosphate and is abundant in legumes.
It has many benefits and I very highly recommend his book simply titled IP6 + inositol.
Regarding cancer, he found that it actually causes cancer cells to go from a dangerous poorly differentiated state back to a benign well differentiated state. Amazing actually.
Also helps with prevention of kidney stones, osteoporosis,diabetes, and CAD.
I spoke to him at length and he’s a very kind, genuine, and intelligent person. Give the book a go.

I searched clinicaltrials.gov for IP6 and found zero trials for for cancer, kidney stones, osteoporosis, alzheimer. I found a single study for CAD registered in 2010, but never completed/published. I did find several trials on inhibitory effect of phytate on non-heme iron absorption.

So it’s definitely not something on anyone’s therapeutic radar. I’ve read a lot of papers on all manner of interventions to mitigate all cause mortality, have never heard of IP6.

But I am open to all things until swayed otherwise.

Would this be a good proxy in lieu of the book?

At the end of his book he lists about 300 study references.
Mostly on mice.
Couple of years back Mayo Clinic published an anecdotal report on IP 6 completely curing a patient with stage 4 melanoma. Something they described as unheard of.

As someone who has been dealing with Stage 4 Melanoma since 2014, I thank you for this info. I know it’s only one case, and anecdotal, but I have found a lot of these sorts of inexpensive and non-patentable substances to go under the radar due to lack of profitability. I owe most of my NED (No Evidence of Disease) status to immunotherapy, but my interest in, and use of, many things that have good benefit-to-SEs can’t have hurt. BTW, I wasn’t aware of RAPA for most of my cancer journey, but since have found research that seems to indicate it as a good adjunct to immunotherapy. Plus, it apparently helps to shield healthy cells from DNA damage from radioactivity, and anyone with an advanced cancer diagnosis can tell you - getting regular PET and CT scans is an unavoidable must in regards to addressing any possible recurrences.

Hi Chris. I agree that if it’s benign and might help then why not. One of my associates is taking it after chemotherapy for a lymphoma to prevent recurrence. As with everything else, dosing is all important. Unfortunately, Shamsuddin retired from his capacity as a pathologist in 2020 after 45 years.
That hasn’t stopped him. He’s discovered a very easy, sensitive, and specific test for early cancer detection. Here’s the published article from last year:

Just let me know and I’ll try to track him down for you so that he can advise you on the proper dosage.