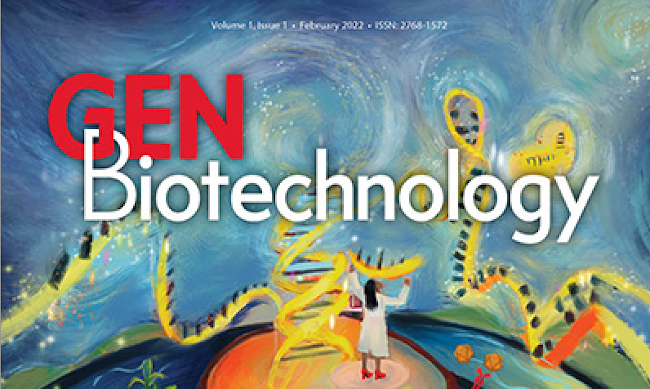 A well-written story out of the most recent issue of GEN Biotechnology:

When the drama that has besmirched the field of aging research is set aside, some impressive science underlying the antiaging industry can be unpacked. But in a field shrouded in quasi cures, some sold by leading scientists, a deep dive requires perpetual questioning of scientific integrity.

[Richard] Miller’s ITP [Interventions testing program] has identified at least five compounds that show promise in mice. Rapamycin extended lifespan in males and females (at three different doses, three times in a row), even when started in middle age. Other lifespan extension drugs identified by the ITP include acarbose, which works better in males than in females; 17α-estradiol; and glycine. Nordihydroguaiaretic acid (NDGA), the first compound evaluated by the ITP, is an anti-inflammatory with antioxidant properties, which works only in male mice. The study’s most recent hit is canagliflozin, a drug that blocks the kidney’s ability to reabsorb secreted glucose. Unpublished data suggest that canagliflozin improves some other aspects of late life pathology.

None of the effects seen with these drug candidates could be achieved by diet alteration, says Miller. “People have a fantasy that if you just stop eating, and become calorically restricted, you’ll live a long time. It’s the same fantasy that if you could just flap your arms fast enough, you could fly,” he says. Humans have inbuilt mechanisms that prevent them from starving to death, says Miller, nor do they have the discipline necessary to lose 40% of their body weight, and keep it off. This is not a practical clinical solution, he says.

Read the full article at the link below:

This is excellent, thanks

PERSPECTIVE: THERAPEUTIC PLASMA EXCHANGE & THE FUTURE OF AGING
A first-person account of a simple clinical blood treatment that may extend healthy life.

Note: Lou Hawthorne is famous as the guy who worked with (or at least got funding from) the billionaire founder of the University of Phoenix founder John Sperling on the dog cloning company, based in the SF Bay Area

A first-person account of a simple clinical blood treatment that may extend healthy life.

So what’s the story now on using diluted old blood (I presume a person’s own blood potentially) instead of old folks having to turn into Draculas to get young blood?

The Conboys out of Berkeley (husband/wife team) have now done research that suggests plasma exchange achieve some significant portion of the improvement that is seen with young blood. 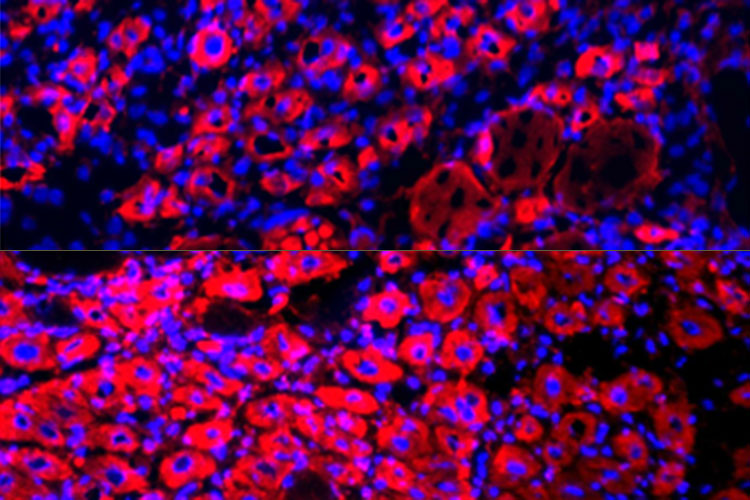 Covered well in this recent podcast / interview with the Conboys.

FWIW…How many people can afford $6,000 plus out of pocket for each treatment?

I think only one doctor (in San Francisco) is offering this service right now… so its very early days. The theory being that as this treatment becomes more scientifically validated, then more doctors will offer it, and the cost goes down… thats the hope anyway…