Why You Should Consider Taking Rapamycin for Anti-Aging

Rapamycin is by far the world’s leading candidate for an effective and accessible anti-aging drug. Nothing else comes close. If you’re interested in a longer, healthier life, you probably want to consider taking rapamycin or at least keep a close eye on the research going forward.

Rapamycin is considered by many geroscience researchers to be the “gold standard” of anti-aging drugs for some very good reasons:

The key issue with rapamycin is that there currently is no clear pathway to approval by the FDA for an anti-aging drug, and no commercial entity wants to fund large human clinical studies for rapamycin because its already a cheap generic drug and companies can’t make money off it. Small human clinical studies are in process, but these small clinical trials will take years, and even then likely won’t satisfy the FDA (a typical phase 3 clinical trial has 3,000 patients enrolled, the rapamycin human clinical studies planned today only have 20 to 150 people). Additionally, the FDA has little history in area of drugs for prevention (though statins may be a counter-example to that). So rapamycin may continue to be overlooked by the medical establishment for many decades going forward.

Thousands of people around the world have already decided that the evidence is compelling enough and they don’t want to wait years (or decades) for a large-scale, human clinical trial to finally be funded and completed. These people have shared the research data we cover on this website with their doctor (or found a doctor - see our list), and gotten a prescription for rapamycin, and are following a low-dose, intermittent/pulsed dosing protocol with some success.

Read the full story about rapamycin and make your own decision. 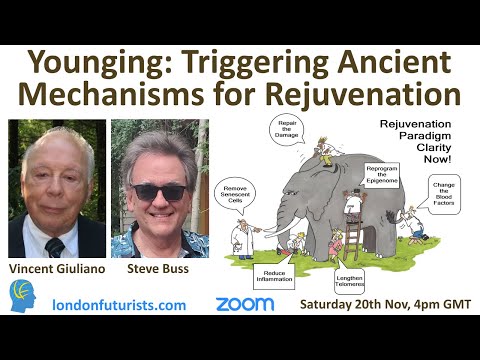