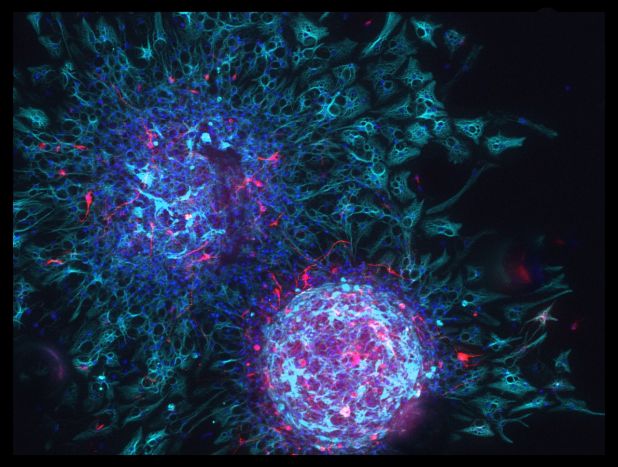 New research paper that supports previous research (and why many people think rapamycin will reduce risk for Alzheimers). Research on mice and humans suggests that rapamycin (and everolimus even more so) is able to penetrate the blood brain barrier (see links at bottom of this post).

Adult neurogenesis is the ongoing generation of functional new neurons from neural progenitor cells (NPCs) in the mammalian brain. However, this process declines with aging, which is implicated in the recession of brain function and... 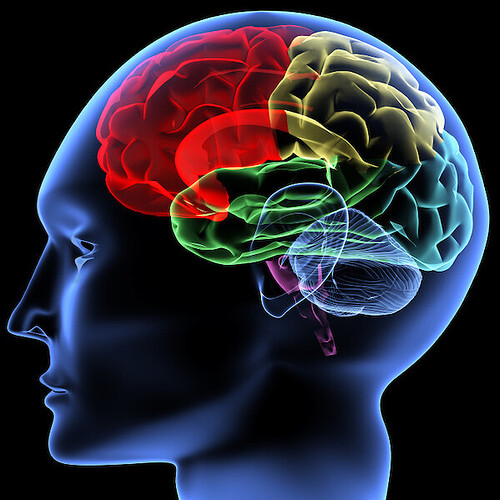 A just-released study by UT Health San Antonio and collaborating institutions shows age-related decreases in blood flow to the brain and memory loss can be modified with the drug rapamycin. This finding, if furthered, holds implications for aging in...

For more discussion on this see this topic: Rapamycin and the Issue of Getting Through the Blood Brain Barrier

Great paper! I couldn’t find it beyond paywall, but this link provides the paper broken down by section.

Adult neurogenesis is the ongoing generation of functional new neurons from neural progenitor cells (NPCs) in the mammalian brain. However, this process declines with aging, which is implicated in the recession of brain function and...

(Rapamycin dosing levels in these studies causes me to pause and wonder if our dosing is moving the needle?)

The conventional dogma is you’re born with a set number of neurons, and you cannot grow more (just loss with age). A growing chorus of work has started to question this thinking. Lifestyle interventions such as exercise can induce neurogenesis.

“The current study compared the effects of short-term and long-term running wheel access on hippocampal neurogenesis and neuroimmune markers in aged (19-23 months) male C57BL/6J mice. Aged mice were given 24-hour access to a running wheel for 14 days (short-term) or 51 days (long-term). Groups of non-running aged and young (5 months) mice served as comparison groups to detect age-related differences and effects of exercise. Long-term, but not short-term, exercise increased hippocampal neurogenesis as assessed by number of doublecortin (DCX) positive cells in the granular cell layer”

Hopefully spermidine will also come through with similar effects via autophagy enhancement in the brain and at safe achievable doses.

Found the full preprint of this paper above and added it to the top post - if you want to read it.