I’ve been chewing Spry gum which is sweetened with xylitol. I don’t like to chew, but it works muscles and is supposed to be good for you. Probably end up swallowing the pathogenic bacteria. So I start every day with a small piece of aged cheddar which is supposed to have enough spermidine to close all the loose junctions in the gut.

I would love for Arhu to weigh in on my post in the side-effects thread: Side Effects of Rapamycin (part 2) - #180 by CTStan

Peach kernel safflower is high in luteolin. I love fruit–it’s pretty much the only carb I eat–but try to always take some luteolin with it when I eat it.

I don’t know if this will make you feel better or not, but he’s fun to read anyway.

​View in your browser​ If someone forwarded this newsletter to you, and you enjoyed it, you can get your own copy by clicki...

The article on statins is well done because it looks at the two factors that matter most. Absolute risk reduction and total mortality rates. In those most important factors statins mostly strike out. The sole exception being males under 65 with a history of heart attack. Most rapamycin users don’t fall into that category.

Blagosklonny posted a study today from 2013 which supports the notion that the metabolic effects of short term rapamycin are in direct contrast to the long term effects.
This was also seen in marmosets where lipid dysregulation was transient.
In this study we see in mice that the adverse insulin resistance at the beginning of treatment switches to the preferred insulin sensitivity over time. The same was seen with lipids.
Maybe patience is all that’s required after all.

Isn’t 20 weeks a long time for a mouse? If it dies in 100 weeks that’s 20% of its lifespan. I’m not sure I want to wait that long for things to normalize!

Fair point. I’m not certain that the translation from mice to humans actually works that way, but it might. The encouraging thing is that a similar transient metabolic effect was also seen in marmosets.
Also, according to the posted study, they make the claim that the “ metabolic switch “ from the unfavorable to the favorable occurs in renal transplant patients as well.

Perhaps I have been doing myself no favors by taking a washout period.
Do you think a steady dose and not doing periodic washout periods might be the better strategy to normalize our lab panels while on rapamycin?

It’s really hard to know and I debate this with myself frequently. I also don’t think that anyone really knows the answer to it.
So right now I’m straddling the fence, keeping my rapamycin dose reasonably low on a weekly basis while incorporating in flax and taurine to keep the lipids at bay.

As I’ve stated before, metformin messes with my exercise, so I’m seriously considering berberine for insulin sensitivity. I realize that it works via a similar AMPK mechanism but I’ll see how my stamina responds.

In the meantime, I do think that the metabolic effects will sort themselves out over the long run. I’m very skeptical that any drug could consistently give significant longevity while inducing long term metabolic dysfunction.
So I’m optimistic, but cautiously so. 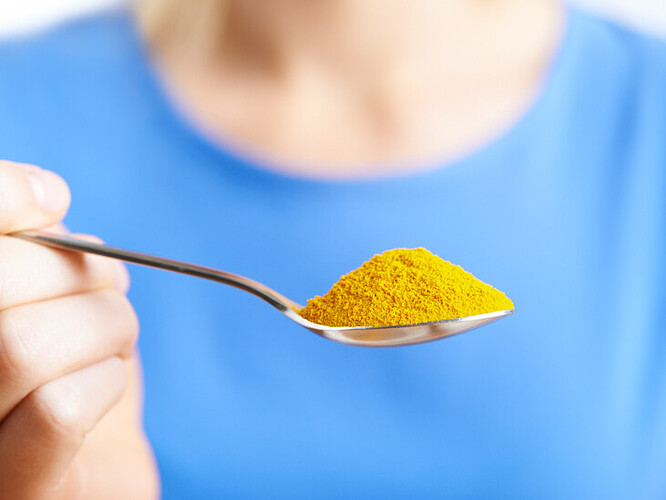 Berberine: A Powerful Supplement With Many Benefits

Berberine is a compound extracted from several plants. It has many health benefits, and is one of the most effective natural supplements on earth.