Rapamycin and Acarbose for Longevity, Interview with Dr. Rosen

Dr. Bradley Rosen out of Los Angeles, who prescribes rapamycin, talks with Dr. Robert Lufkin about how he looks at risk in aging, and his view of therapeutics like rapamcyin and acarbose: 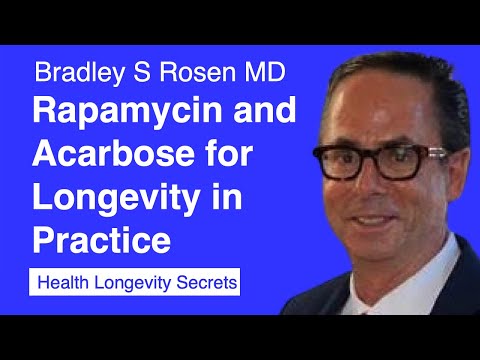 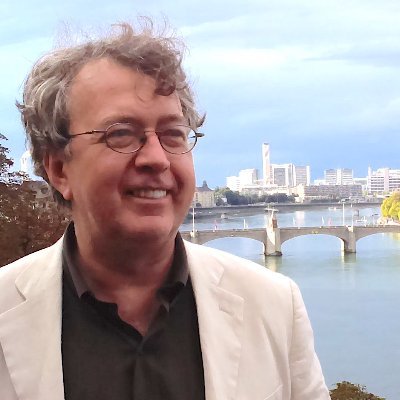 We have seen this chart before. Every study I have read regarding rapamycin dosage and lifespan indicates higher doses result in a longer lifespan.

Sorry, this chart has been posted before. 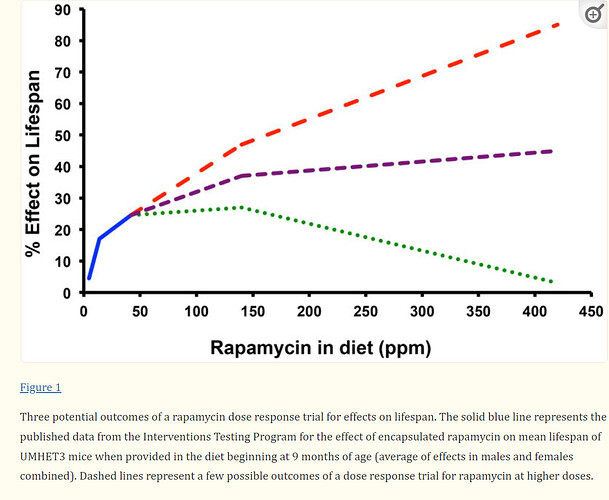 [Rapamycin and aging: When, for how long, and how much? - PMC]

Great! Have Bradley shared any were if he is taking rapamycin himself?

I’ve not heard - but the way he talks, I strongly suspect he’s taking rapamycin.

What is the difference between the red, purple and green lines??? Are they just guesses? It could go up a lot, go up a little or go down???

They’ve done doses up to the equivalent of 378ppm now in mice (for a few months) and had good results (with the male mice), and have not found an upper limit in terms of most effective dose (at least for males). I think they did find a peak dose for female mice at 108ppm I think… details here:

42ppm in the ITP studies.

[ApolloHealthInsights5] A good new review article by Apollo Health Ventures on the most promising Longevity drugs… (sent to me by @ajmch ). The ability of rapamycin to extend lifespan so dramatically, even when given later in life, became one of the most important discoveries in geroscience at that time. Later, rapamycin in similar dosage was also tested in mice starting from 4 month of age. Amazingly, the results closely resembled those of the late-stage treatment. In yet another ITP study, in 2009, rapamycin administered to young mice in a higher dose led to a maximum lifespan increase of 8% in males and 20% in females and a median lifespan increase of 22% in males and 28% in females. Today rapamycin is one of the best-known molecules in the longevity field. It works, at least i…

There is a theory that Acarbose works because it stops carbohydrate being digested. The carbohydrate then travels further along the bowel where it is broken down by bacteria, which produce gas. This creates the excessive flatulence noted by those who use acarbose.
But an “extension” to the theory is that at least some of the gas produced is hydrogen and that longevity benefits ascribed to acarbose are, in fact, due to hydrogen. 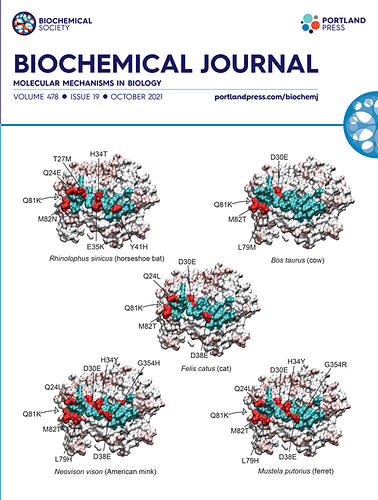 Hydrogen sulfide (H2S) modulates many biological processes, including ageing. Initially considered a hazardous toxic gas, it is now recognised that H2S is produced endogenously across taxa and is a key mediator of processes that promote longevity and...

I like that theory. BTW I am going to make hydrogen-enriched water and drink 500ml/day and see what if any effects it has on my biomarkers.

It’s my understanding that the gas side effect is only seen in those who have wheat based carbs in their diet and not in asian populations where the carbs are rice based.

Is there research data showing Acarbose does not have the same positive effect where wheat is not in the diet and, thus, no gas?

This hydrogen theory pretty much depends on it…

Glad to see you posted this interview! Dr. Rosen does a nice job laying our what most of us on this site seem to have processed ourselves.

the theory is that at least some of the gas produced is hydrogen and that longevity benefits ascribed to acarbose are, in fact, due to hydrogen.

I like your theory, though for now, I will drink hydrogen-enriched water instead of taking acarbose, much less stinky.

Does anyone know how to reach Dr. Rosen. I can’t get the office to respond and there’s no phone number on the site. Thanks!

Great! Thank you for the help!