But there is a cheap treatment, he and other dermatologists say, costing pennies a day, that restores hair in many patients. It is minoxidil, an old and well-known hair-loss treatment drug used in a very different way. Rather than being applied directly to the scalp, it is being prescribed in very low-dose pills. 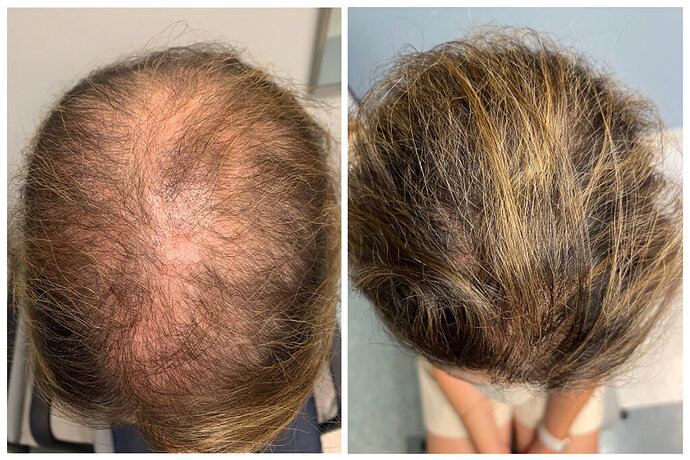 Dermatologists who specialize in hair loss say that the key ingredient in a topical treatment worked even better when taken orally at a low dose. 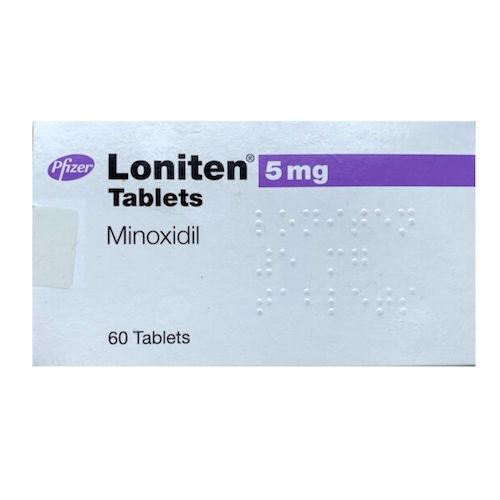 Oral Minoxidil is available by prescription in order to slow hair loss from male and female patter hair loss. Our Clinic offers expertise in Birmingham and London for minoxidil treatment for hair loss.

I’ve been considering this for a while for beard growth. Lots of anecdotal evidence.

Dr. Rodney Sinclair, a professor of dermatology at the University of Melbourne in Australia, says he has 10.000 instances of anecdotal evidence.

He published those results in 2017, noting that rigorous studies were needed, in which some patients would be randomly assigned to take minoxidil and others a sugar pill. But that has not happened. He said he has now treated more than 10,000 patients.

I read a post on Twitter that oral minoxidil has deleterious effects on heart/ cardiovascular health. I have no idea if this is true. Does anyone have any knowledge of this?

Nope. See research below says It is good. I have used 5 mg Oral Minoxidil with my hair tonic. Great hair gains in 3-months. Only issue is pedal edema - ankle swelling which based on the article resolves in 2-3 months. Will see!

Pedal edema was present in three patients (10%) at 1–2 months into treatment, which spontaneously resolved after 2–3 months. Focusing on patients with pedal edema, two patients had obesity (body mass index > 30 kg/m2) without abnormal physical or laboratory abnormalities and one patient with hypertension was being treated with calcium channel blocker. The edema decreased after salt intake was rigorously restricted.

Efficacy and Safety of Oral Minoxidil 5 mg Once Daily in the Treatment...

Oral minoxidil is an antihypertensive vasodilator known to stimulate hair growth. The use of low-dose oral minoxidil for the treatment of male androgenetic alopecia (AGA) is receiving increasing attention. The aim of this study was to evaluate the...

Related, more detailed discussion in the Rapamycin for Hair thread:

A new NY Times article on the topic of hair: (as a side note, minoxidil tablets are available from many of the companies on the list of reliable online pharmacies, for very little money - i.e. $1 for a strip of 10 tablets of 5mg, which would need to be broken up to deliver the much lower dose used in the study). The doctor is quoted as now giving patients “effective doses of one-fortieth of a pill and began routinely prescribing the drug. That first patient still takes it.” But there is a cheap treatment, he and other dermatologists say, costing pennies a day, that restores hair in many patients. It is minoxidil, an old and well-known hair-loss treatment drug used in a very different way. Rather than being applied directly to the scalp, it is being prescribed in very low-dose pills. Al…

Interesting - the prices for tablet minoxidil are really low in the USA. Cut the tablets in half, and you have a years supply of 1.25mg doses for about $20.

Here is pricing from Costco: 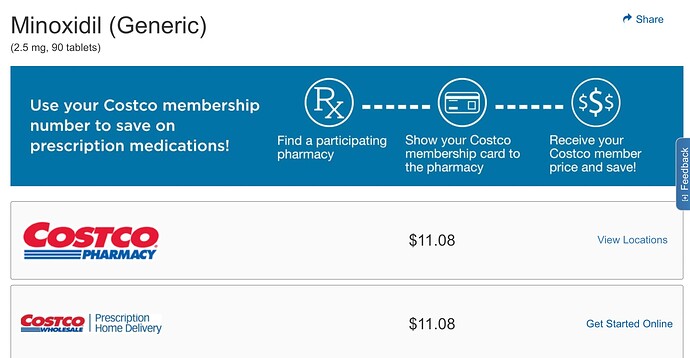