I took my first 3.5mg dose this morning (at least a half hour before any food). Cutting the pill in half is easy, but quartering it is a little more challenging. I felt bloated during the day and did not feel my usual hunger between meals, but saw no other effect. I trust the bloating will decrease over time.

I’ve been taking 3 mg for almost a month. I have not experienced any change in weight or hunger

3mg every day, of once a week?

Yeah branded/patented med pricing generally sucks here if one is not “poor” enough for patient assistance programs for medically necessary drugs and doesn’t have excellent insurance (my partner’s Cadillac plan covers an insane amount of stuff including $800/hr cash pay psychiatrist and really expensive branded drugs while corp perks include several free IVFs if needed) - so basically a lot of people in the middle are screwed - but I’ll note on the bright side - generics are actually much cheaper here so a Teva generic of liraglutide will be hella cheap. That being said, it is common for weight regain (most do get some mild longer-term benefit) and in some people, they might even have a huge rebound weight.

I’d be wary of semaglutide from non-legit sources - the TikTok/Instagram crowd is buying them up for non-medical use to the point it is way too profitable to counterfeit/bootleg with questionable quality/safety.

The New York Times: Those Weight Loss Drugs May Do a Number on Your Face.

Ms. Berger was thrilled with her new body. There was, however, a major downside to losing the weight so quickly. Her face suddenly looked gaunt.

“I remember looking in the mirror, and it was almost like I didn’t even recognize myself,” she said. “My body looked great, but my face looked exhausted and old.”

Dr. Oren Tepper, a plastic surgeon in New York, said that it’s common for weight loss to deflate key areas of the face, leading to a more aged appearance. “When it comes to facial aging, fat is typically more friend than foe,” he said. “Weight loss may turn back your biological age, but it tends to turn your facial clock forward.” 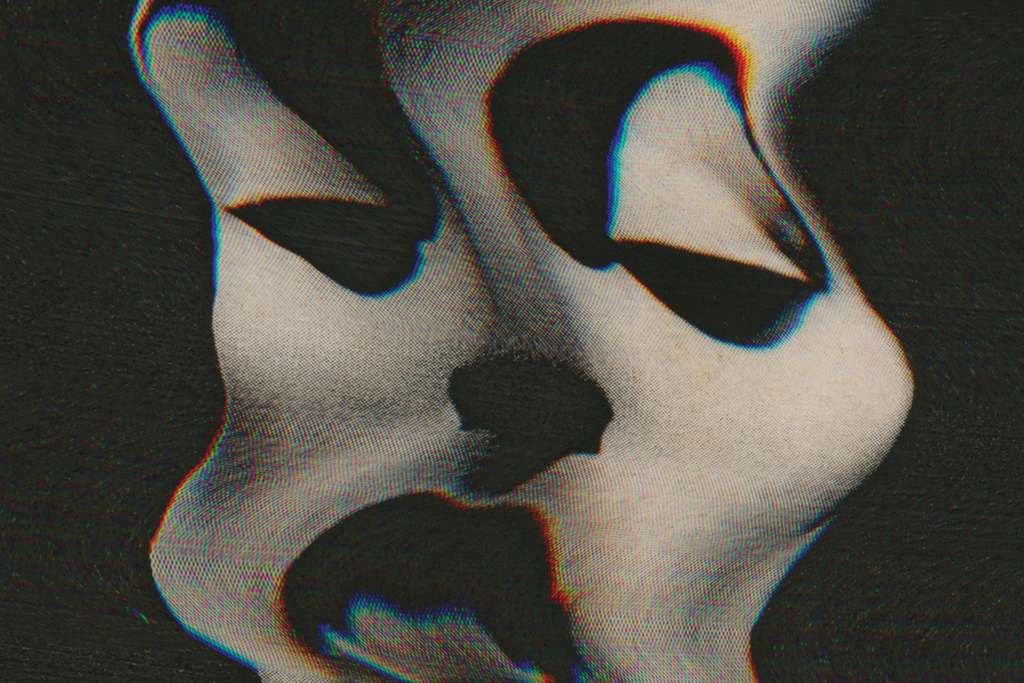 Those Weight Loss Drugs May Do a Number on Your Face

People using drugs like Ozempic are discovering an unwanted side effect: facial aging.

I tend to think you are probably right - I suspect that rapamycin probably prevents many aspects of facial aging because of its maintenance of facial muscle and bone: Three-dimensional Analysis of Modeled Facial Aging

I’ll add there are ways to improve aesthetics and skin health with the following:

Collagen peptide dietary intake and select cosmeceuticals (some may reduce UV-stimulated MMP activation and improve skin collagen production) are still a maybe in terms of cost-effectiveness.

These are much cheaper than expensive fillers and if we assume skin aesthetics over time lead to slightly higher income (there is a small association) which may be true - these are actually very much cost-effective in that lens.

I do know some people who are interested in testing topical rapamycin for non-photoaging related “skin aging” when an optimized formulation is available with data comparison. It would be nice to know if a specific form of topical rapamycin can actually hit subcutaneous adipose tissue. All we have is topical Retin-A that has limited partial “skin anti-aging” beyond just photoaging.

Especially if it can prove to reduce aging-related frailty of the skin and increase the rate of mesenchymal stem cell differentiation in subcutaneous adipose tissue and improve barrier function over several years of topical application - it might help get rapamycin on the map more so, to be frank.

5 to 7% on a DEXA is bodybuilder-at-competition level. That’s way too low to maintain. Are you sure you don’t mean by calipers (which tend to show about 4-5% lower than DEXA?)

I’d be very wary of messing with healthspan that much just for a potential theoretical benefit. Too low body fat, worse immune function, more frequent infections, higher risk of fracture, and death are the main concerns.

I’ll note he is a relatively young age so it’s not that far off.

I’m aware. I went down to 6% once (tested via DEXA) and felt horrible, also had a few bodybuilder buds. Former NASM-certified PT and I’m familiar with exercise physiology. Quite content at 10-12%. 99 percentile bone density age-matched at age 30 with DEXA before starting mild CR and hasn’t dropped so far with mild CR + CR mimetics. And of course, strength training is the big kicker. Having some strength training that spikes T levels is not net harmful.