I may not agree with all that Dudley Lamming says, and he tends to take a much more conservative view on rapamycin that Matt Kaeberlein and most of the people on this forum, (which I suspect may be at least partly related to the fact that Dudley is the scientific advisor at a company developing a new MTOR inhibitor (Aeovian) who’s product seems likely to be competitive to rapamycin). It also seems likely that he is getting paid - either in money or company stock / options - which means he has a conflict of interest, and financial incentive to overemphasize potential issues with rapamycin.

But he was in the David Sabatini lab prior to starting his own lab, so definitely one of the top researchers in this area, and definitely worth listening to.

More details and links to Dudley Lamming’s publications here (scroll down a fair bit from the top). 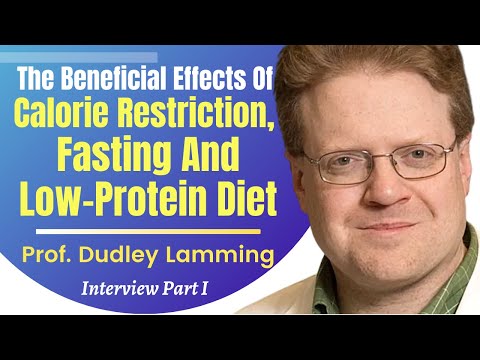 and the second video in the series: 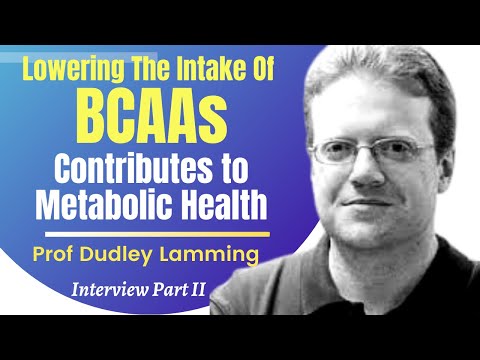 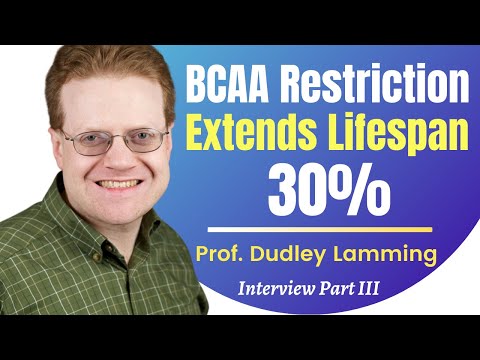 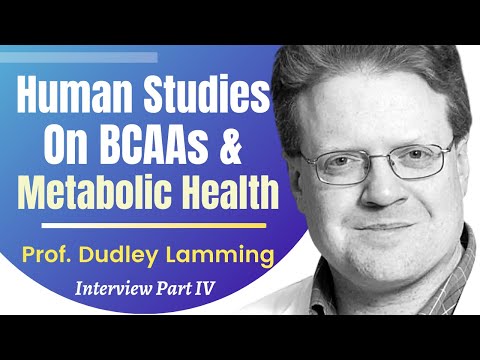 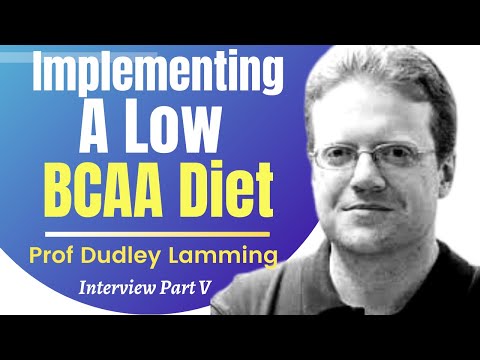 Yes, DL is indeed conflicted (vs Rapamycin) with his own proprietary mTOR1 only rapalog developments. Dosen’t he realize they are like forever away from clinical human use? And likely very $$.

Nothing really new in the two videos, rehash of CR/protein restriction research.

Sort of new on BCAA, it’s ISO-LEUCINE that seems to be more implicated than leucine re metabolic health (although leucine is by far most potent mTOR inhibitor)

leucine is by far most potent mTOR inhibitor

I am confused. I thought leucine was an mTOR activator and has the opposite effect of rapamycin and is used to increase immunity. Please refer me to a study that says leucine is an mTOR inhibitor.

". Our research showed that Leu could alleviate the inhibition of p-mTOR, p-p70 S6K and p-4E-BP1 and reduce the content of TGEV. The results above indicated that mTOR activation significantly increased the expression of p-STAT1 and attenuated the TGEV infection. Furthermore, we confirmed that Leu could regulate the expressions of STAT1 and ISGs by enhancing the activity of mTOR, which is coherent with the results caused by MHY1485. Overall, our findings clearly demonstrate that Leu may promote STAT1 and ISGs expressions through activating mTOR signaling, with the consequence of alleviation of TGEV infection in enterocytes.

L-leucine (Leu), as one of the effective amino acids to activate the mTOR signaling pathway, can alleviate transmissible gastroenteritis virus (TGEV) infection. However, the underlying mechanism by which Leu alleviates the virus infection has not...

I thought leucine was an mTOR activator and has the opposite effect of rapamycin and is used to increase immunity. Please refer me to a study that says leucine is an mTOR inhibitor.

Oops, thanks for calling me out. You are correct, my mental fart. Leucine is huge mTOR inducer.

Thanks, I admit I am not really qualified to fully understand these studies. I have a kilo of leucine going to waste because I stopped taking it while taking rapamycin. I used to add it to my protein drink immediately after working out.