Does anyone recommend a particular biological age test?

I’m not too confident in them yet so I don’t believe in putting money into them - so I go for free ones. More details and options and links here: A Friendly, Biological Age Reduction Competition? 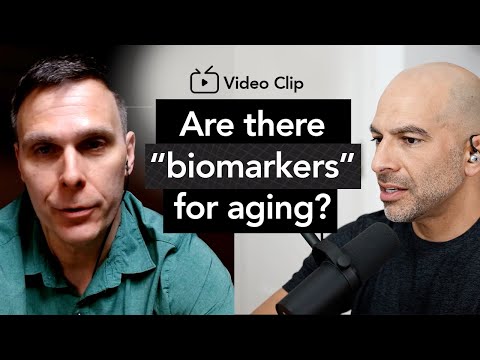 Thanks for referring to those. I had not seen Oliver Zolman’s site before.

I am not a fan of the publicly available Epigenetic age tests. They tend to require the chronological age which means I don’t trust their outcomes. It also known that methylation calculations can be quite varied even from the same sample.

I am a fan of using biomarkers (such as aging.ai and the levine systems), but then there are issue such as the issues with Albumin where if you are aiming to reduce weight you will reduce albumin and the biological age will go up. (whilst doing this).

I target the biomarkers and functional tests. Yesterday I had a visia scan which gives me a quantified measurements of the state of the skin on my face (which otherwise is quite a subjective measure). This system photographs the face from three angles in normal light and UV light and aims to quantify things like wrinkles and spots (and general harm to the skin of the face). They don’t give a calculation for the biological age, but it does quantity something which is otherwise qualitative. The person operating the system gave me a -10 value for the state of my facial skin which is helpful even if it is the only base line I have.