The Dog aging project has received some new funding.

the Dog Aging Project is conducting a double-blind, placebo controlled, veterinary clinical trial of the medicine rapamycin, which at low doses has been shown to extend lifespan in laboratory animals. The trial is called TRIAD, an acronym for Test of Rapamycin in Aging Dogs.

The $2.5 million in new funding provided by the consortium of donors will go directly to scientific research. This support will allow the Dog Aging Project to expand the TRIAD Trial to include more study locations and to increase the number of dogs enrolled in TRIAD.

Details on how the funding will be used to expand the dog aging project here:
Matt Kaeberlein Rapamycin Dog Study.pdf (644.6 KB) 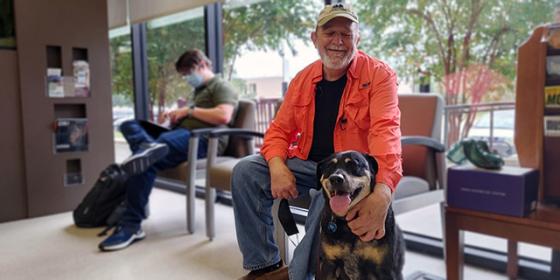