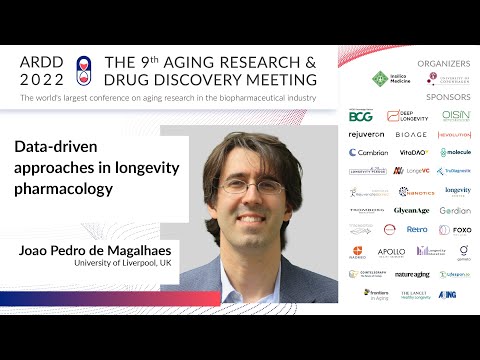 Rilmenidine is a Calorie Restriction Mimetic that Improves Survival and...

Ageing is currently the inevitable consequence of human existence. The ageing process is a disease that internally imposes limitations and reductions in liberty through enfeeblement, frailty and pathology, leading to dramatic physiological and...

Interesting… it seems to be a drug that is only available in some countries, like eastern Europe and Asia. Teva makes one generic version of the drug. But yes - its hard to find a reseller… I’ve included some sources at the bottom, but not sure how good they are.

Rilmenidine is a prescription medication for the treatment of hypertension. It is marketed under the brand names Albarel, Hyperium, Iterium and Tenaxum. Each tablet contains 1.544 mg rilmenidine dihydrogen phosphate, an amount equivalent to 1 mg of rilmenidine base. Rilmenidine, an oxazoline compound with antihypertensive properties, acts on both medullary and peripheral vasomotor structures. Rilmenidine shows greater selectivity for imidazoline receptors than for cerebral alpha2-adrenergic re... 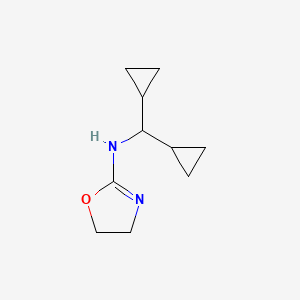 Rilmenidine is an I1-imidazoline receptor agonist used to treat hypertension.

Rilmenidine Teva Tablet is used for hypertension and other conditions.

Medical information for Albarel including its dosage, uses, side, effects, interactions, pictures and warnings.

The video referenced above is really good. It notes that rapamycin is the second-most researched longevity compound (in terms of numbers of studies they accumulated for different organisms, which differs from what I’ve seen elsewhere) but the most effective. Resveratrol (as many here already know) seems to have pretty close to zero longevity effect. 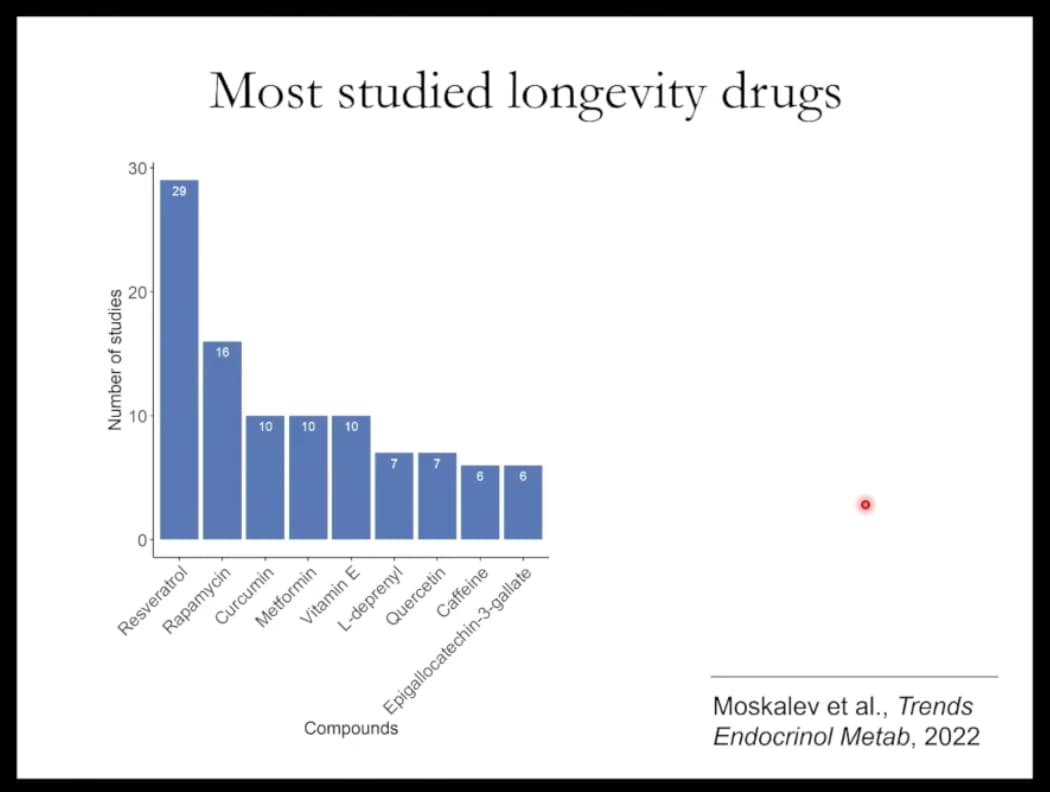 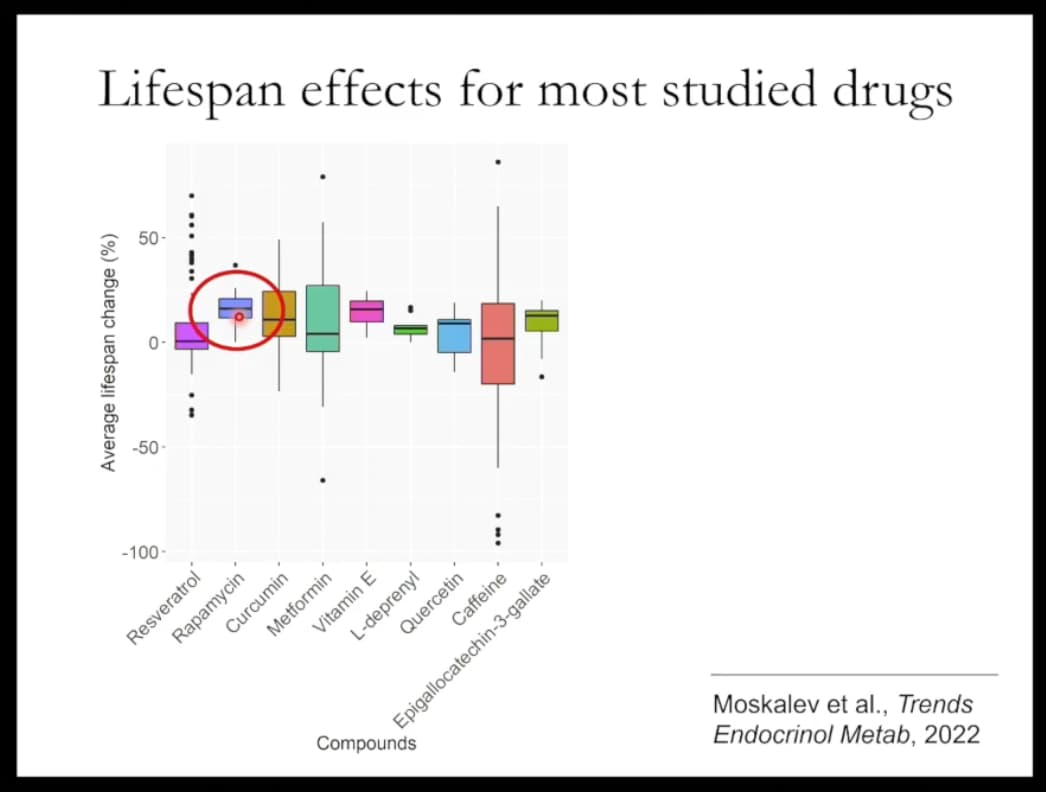 Definitely not your typical academic paper, he goes off on some significant tangents. Really goes off on groups of people like the Rapamycin News team based in the San Francisco bay area

This researcher in Liverpool seems to have a real bone to pick with the SF bay area people… or at least the immortalists here (which I understand; when people start talking about immortality (think “Longevity escape velocity”) most people think you’ve been reading too much science fiction, and you probably have zero experience in the slow and difficult path of bringing medications / biological products through FDA approval and to market).

But for Silicon Valley, the epicentre of death denial, no price is too high and furthermore, understanding isn’t a precondition for successful intervention. Whilst the desire for immortality or rather agelessness has long existed, a viable vehicle to realistically carry that desire is only recent; Ponce de Leon was merely too early. Death denial is no longer an abstract condition, but a mission statement for the resolution of a purely technological challenge which requires minor reprogramming of the “ageing bug”. Tech-prophets of Silicon Valley with their doctrines of immortality have inevitably appealed to a Western American society losing faith in religious notions of heavenly immortality, believing instead in the power of technology and science to save humanity. The San Francisco Bay Area is among the least religious areas of the US, according to the Pew Research Center, with only 42% of adults saying they believe in God with absolute certainty (Pew Research Center, 2018). Psychological research supports this idea: individuals with low religiosity exposed to indefinite lifespan extension propaganda measurably reduce their belief of an afterlife in favour of lifespan extension (Lifshin et al., 2018).

The denizens of Silicon Valley are no longer satisfied by the power of their legacy, their symbolic immortality; they secured symbolic immortality when their ideas became household names which revolutionised the Western World as we knew it. And seduced by the hubris of their success, some believe these technocrats take themselves seriously enough to consider their immortality or delayed death in humanity’s best interests (Begley, 2018). After all, the desire for immortality could be considered the ultimate expression of narcissism or perhaps for Silicon Valley to conquer death would be the ultimate humanitarian achievement.