Good article! That is why at 27 I’m taking rapamycin and doing other things to slow the aging process. (Fasting, metformin, astaxanthin & senolytics). Prevention is more easier than reversal for now! However its never too late to start. My grandma is also taking rapamycin and shes in her 70’s much more energy etc.

" observe that aging is driven by a large number of independent and
infrequent transitions between metastable states in a vast configuration space. "

I don’t think that is true.

observe that aging is driven by a large number of independent and
infrequent transitions between metastable states in a vast configuration space.

Also I am always confused why people try to apply entropy to aging. If we were really left to the effects of entropy, we’d be dead in a day. Biology is constantly re-creating itself using energy added in the form of food. If we were left to the effects of entropy, no offspring would ever be possible, or they would be so horribly deformed after even a generation or two that they wouldn’t survive.

That, of course, is right. An alternative view is that the body’s systems of repair and renewal start failing. The renewal systems use external energy hence totalling the entropy in the body in isolation is meaningless. 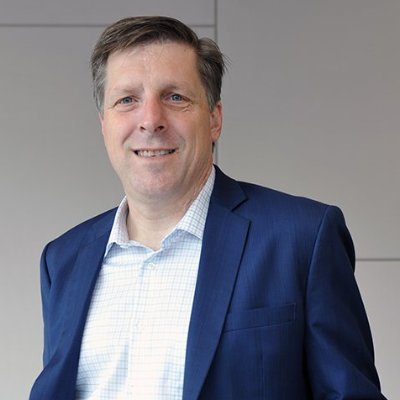 @BKennedy_aging
Every scientist who studies aging should read and understand this paper. If it holds true we have to rethink how we approach the development of therapies that increase maximum lifespan in humans. twitter.com/agingdoc1/stat…

Aging clocks, entropy, and the limits of age-reversal @fedichev @hacking_aging https://t.co/lPiYwQDlIX "The entropic character of aging drift sets severe constraints on the possibilities of age reversal. However..." (1/2) https://t.co/XuNzOUieR8