Although it seems as if Palmitoylethanolamide (PEA), the endogenous fatty acid used in ultra/Micronized forms to fight numerous pathways of inflammation, increase synthesis of neurosteroids, extends the onset of tolerance for those who require chronic opioid therapy by nearly 50%, lowers cholesterol and triglyceride levels, while a potent immunomodulator (amongst a lot more) would be the PPAR-a agonist of choice in anyone’s regular anti-aging and pro-health routine.

Turns out though, although much less research, a similar endogenous fatty acid- oleoylethanolamide (OEA), administered exogenously- at this point it seems no micronization of OEA is necessary for a high bioavailability, might be worth using instead, or alternating between breaks of both (so we don’t hammer the PPAR-a receptor to oblivion).

For longevity purposes, several things stick out about OEA: 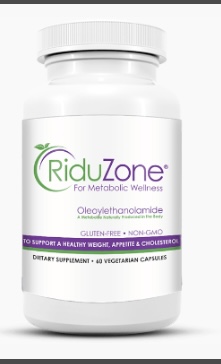 Dietary fat-derived lipid oleoylethanolamide (OEA) has shown to modulate lipid metabolism through a peroxisome proliferator-activated receptor-alpha (PPAR-α)-mediated mechanism. In our study, we further demonstrated that OEA, as an atheroprotective... 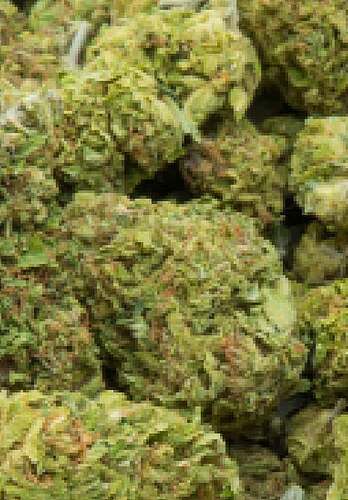 The Endocannabinoid-Like Derivative Oleoylethanolamide at the Gut–Brain...

In the last three decades, we witnessed a concomitant major increase in lifespan and a worldwide increasing incidence of chronic diseases such as obesity and type 2 diabetes. Disruption of energy homeostasis and systemic inflammation appear as common...

one source, including an overview of research: 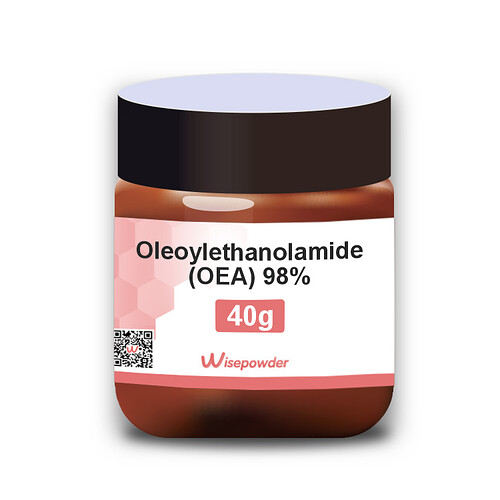