Researchers in the US believe a drug called rapamycin may be able to elongate the average lifespan by as much as a third.

Previous experiments in smaller animals such as mice have found rapamycin can extend maximum lifespan by anything between nine and 30 per cent.

Now, a first-of-its-kind trial at the University of Washington will try rapamycin on dogs in a long-lasting, double-blind clinical trial.

“Our study is powered to be able to detect lifespan extension nine per cent or greater.” 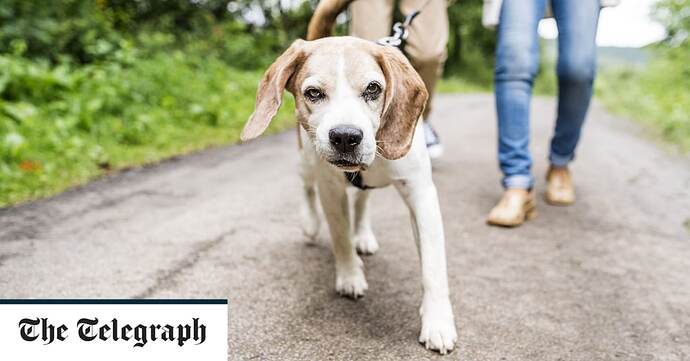 They may not have nine lives but advances in pharmacology might prolong the lifespans of canine companions of several years, scientists say 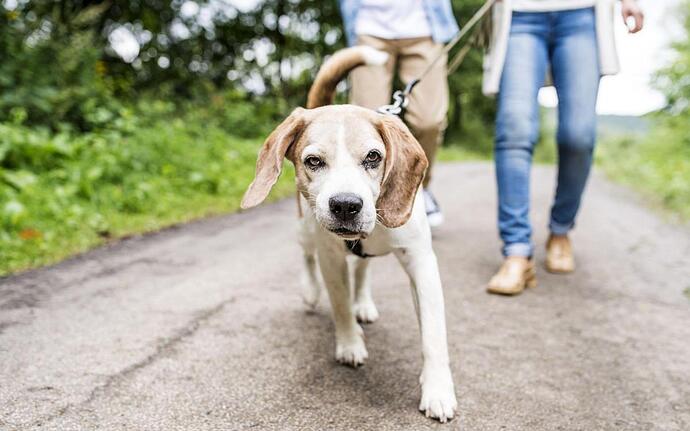 The death of a dog can be as devastating as losing a member of the family, causing grief, mourning, and an incalculable sense of loss. Yet there is hope for owners who dread bereavement. Dogs may not rival the nine lives of cats, but advances in... 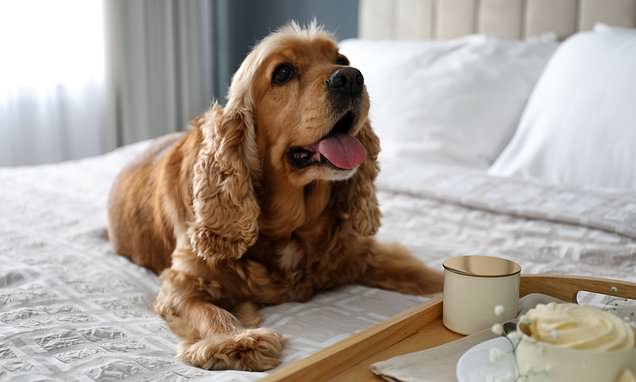 Medication may extend average pooch's lifespan by up to a third

US researchers believe a drug called rapamycin could extend the average lifespan of a dog by as much as a third. Previous experiments in mice found it can extend lifespan by up to 30 per cent.