Keeping the spirit of the title of this thread… (Bryan Johnson was born August 1977, so he was 44 during the time of the intervention)

After eight months of Blueprint I reduced my epigenetic age by 5.1 yrs in 7 months. That’s .73 years of age reversal, per month, using a multi-epi-clock average. One step forward, six steps back. Blueprint may appear a wellness or age reversal effort. To me, it’s a philosophy and a new way of being. A game of goal alignment, within Self and all that surrounds. An exploration into the future of intelligent life.

(he takes 1500mg metformin PER DAY, btw). Also he takes DHEA. Also 2g of taurine (it synergizes with metformin)

Note that I, the subject, was already on 5 mg weekly low dose rapamycin for 1 year+ before the April measures, and the November read was before switching to 10 mg rapa biweekly in December. We will continue to publish updates on these 6 clock results, as well as GrimAge, approximately quarterly.

[can someone post full-text of Bloomberg - Are you a robot? btw?] 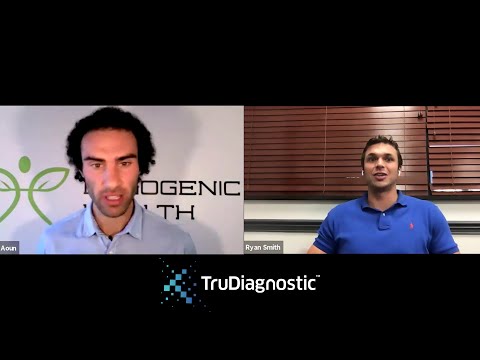 They say Lucas Aoun has the “best intrinsic rate of epigenetic aging” they’ve seen (0.657 yrs / yr) - I don’t know if this is sustained

Prior to puberty, DHEA and DHEA-S levels elevate upon differentiation of the zona reticularis of the adrenal cortex.[25] Peak levels of DHEA and DHEA-S are observed around age 20, which is followed by an age-dependent decline throughout life eventually back to prepubertal concentrations.[25] Plasma levels of DHEA in adult men are 10 to 25 nM, in premenopausal women are 5 to 30 nM, and in postmenopausal women are 2 to 20 nM.[25] Conversely, DHEA-S levels are an order of magnitude higher at 1–10 μM.[25] Levels of DHEA and DHEA-S decline to the lower nanomolar and micromolar ranges in men and women aged 60 to 80 years.[25]

DHEA levels are as follows:[58]

DHEA and other adrenal androgens such as androstenedione, although relatively weak androgens, are responsible for the androgenic effects of adrenarche, such as early pubic and axillary hair growth, adult-type body odor, increased oiliness of hair and skin, and mild acne.[12][13][14] DHEA is potentiated locally via conversion into testosterone and dihydrotestosterone (DHT) in the skin and hair follicles

Eww. I refuse to do anything that opposes castration.

What is AKG? How much should you take? What are the side effects? And where can I purchase a high quality supply? We answer it all in our detailed review. Spoiler: it just may make you younger!

AKG supplement and Longevity in Humans

Third, and most importantly, a 2021 study in the journal “Aging” made a startling discovery.

Across a cohort of human trial lists taking 1g/day of a Calcium AKG supplement for approximately 7 months - there was a median improvement in biological age of 8.5 years.

This is a very significant change/result! To put this in perspective, our Founder Nick has only been able to improve his biological age by 3 (read here) to 6 years (see here) and to date he has not been successful in improving his epigenetic biological age at all.

^this seems strange, Calcium AKG is not something that would be super-useful in younger people, and an effect size that huge seems… weird…

My partner registered an astounding 21 years younger on aging.ai but only 6 years younger using Levine. I think it’s because their cholesterol scores are very low. Aging.ai uses cholesterol and Levine does not.

aging.ai does not even include homocysteine…

I don’t know why Levine does not use cholesterol… Cholesterol generally increases with age - HOWEVER - I know that CRONites like the livingthecrway.com one see no increase w/time (just as they don’t see an increase in blood pressure).

As Richard Miller stated in his last video about epigenetic age tests:

Are epigenetic tests really measuring age or are they measuring homeostasis?

Is right on this forum, member “Agetron”

And the proof is in his biomarkers.

Hahaha - well thanks as an early adapter (and before finding this group of amazing members and advice), I am probably one of the earlier users at 2 years and 3 months now. Lucky to have a GP that works with me and not afraid to try something. Especially knowing the benefit/risk ratio is so minimum in side effects of a drug used since the 1990’s on some of the sickest people - organ replacement.

Also, not wanting to offend anyone - just my perspective, I believe having started getting in shape at age 59 years (see pic below of fat me) and then starting rapamyin in my early 60’s (pic of me now). I probably see benefits as being in the age group where we are just at the point of functional decline - tettering so to say. I think those in their 50’s are still a bit young to actually see all the benefits (like Matt K. and Peter A). And, those in their 70’s and 80 can benefit - but have already crossed a bit deep into the decline. I think they are benefiting too - just a lot further down the path so not as much can be undone. Again, just my personal observation and from seeing and reading self-reports here. Sure I wish I had started rapamycin at 50 years. Glad I did start at 62 years. I truly see and feel benefits in body tone, skin, memory, euphoria, blood flow, no arthritis or pain, strength and muscle growth, loss of visceral fat… loss of all extra fat - shredded now, so much - everything is as it was a decade or more ago. I am at that inbetween point 50 yrs. to 70 yrs. to truly see huge benefits. Talk is talk - the proof is in the photos. Also, understand I am not a gym rat or diet freak - I do one hour 15 minute workout mostly on machines every other day for past 6-years. I am an omnivore - like it all and eat a lot of food - protein and whole milk dominate my diet. Normal guy here. 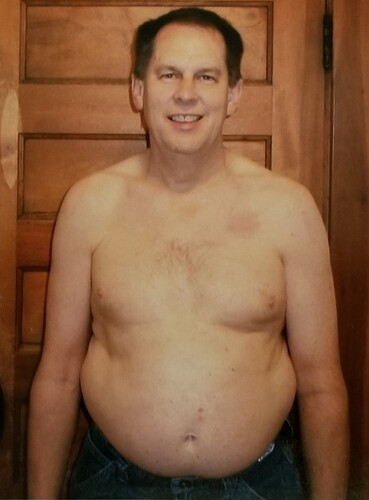 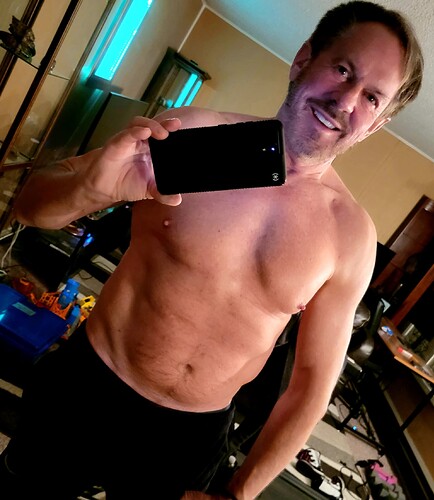 Just want everyone to do as well as me. Trust me I am a pretty average guy. And a bit lazy about my health. Afterall, look at me at 59 years in the pic - haha. Typical to a fault. I definitely could do a lot more - but that is work!! But meh! I prefer my little rapamycin pills. LOL. I want to live long and healthy to enjoy my family, friends and lots of learning. Good journey!

Well, congrats on your age reduction. I’m really glad you feel this way with rapamycin now. It’s still the case that “younger is better” b/c if you start earlier, you slow down ALL the age-related damage earlier (different types of damage “synergize/accelerate” other kinds of damage and mess up repair earlier), so the most “age reduced” person is most likely someone who started much younger.

FYI I know OF someone who had their epigenetic age reduced by 20 years following exosome therapy, and just appears as sickly as before…

A Friendly, Biological Age Reduction Competition? - #61 by Agetron => proof that he doesn’t have the best rate of intrinsic aging (yet anyways)

Biological age (BA), a measure of functional capacity and prognostic of health outcomes that discriminates between individuals of the same chronological age (chronAge), has been estimated using a variety of biomarkers. Previous comparative studies...

Absolutely, I think the younger you start the better off you are which is why I’m glad my son who is 32 years old has started weekly dosing at 2 Mg.

The problem is after 6 months he tells me he doesn’t feel or see anything different, nor should he at 32 years.

No doubt he’s getting the benefit… however, he is not seeing the subtle little differences that will make the big difference in the long run.

Just hope those on here under 50 years can understand and have faith in this amazing, natural microbe.

The problem with preventative medicine is that you won’t see and feel all the diseases you avoid getting! Keep the faith that it is good for you. For us older folks, we can see and feel the effects. I just hope it’s not too late for some of it…

EXACTLY!
We are here and it works. Because issues are reverting and resolving.

Keep to the plan youngster (lol) and at some point you will realize you are holding or only slightly moving forward in age. Wish I had this at 40 or even 50… but glad to have found it and started at 62!

Hi, apologies if I missed it but what dosage protocol for rapamycin are you on (and metformin?) And do tou take with oil/grapefruit?
Many thanks in advance

In the same way epigenetic tests work across large populations, with a single person you’d likely need to test repeatedly and plot a moving average. Any one snapshot in time would probably be too influenced by the type of changing factors you mentioned.