How I started taking Rapamycin 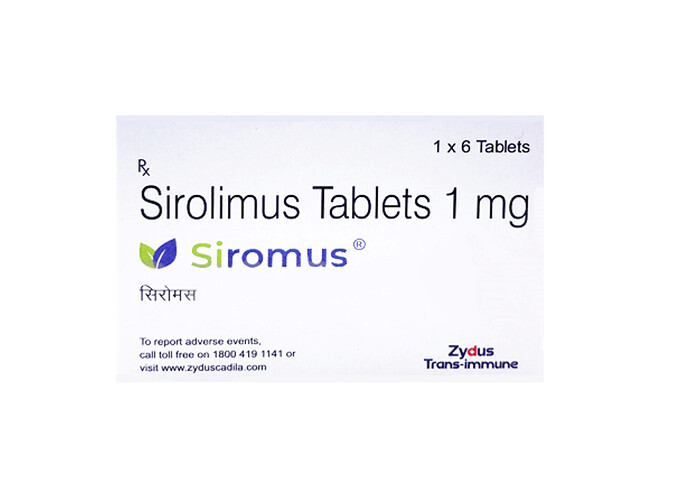 While I am optimistic about rapamycin in anti-aging applications right now, based on all the animal data, I am still cautious as I know this is an untested area with respect to this medicine.

I started taking rapamycin at a dose of 1mg per week (single dose, all at the same time) about 2.5 years ago. In each subsequent week I increased my dose by 1mg. Somewhere around the 2mg or 3mg dose level I started to get a canker sore in my mouth which lasted 3 or 4 days and then went away. I continued up to 6mg per week and then stayed there for a number of months. After 3 months at that level I took a rapamycin break for about 4 weeks. Then I resumed, again starting a bit lower - 2mg (all in one dose, once per week), increased more quickly this time (by 2mg per week) because my body seemed to be responding well. And worked my way up to 8m, and then 10mg per week, where I have mostly stayed since then.

At some point I read about the importance of taking rapamycin after a higher fat meal, as it increases the absorption / bioavailability of the rapamycin. I typically eat a 4 oz tin of sardines before I take my rapamycin.

Information about this fat/ bioavailability link is noted in the Rapamycin / Sirolimus package insert and in a number of research studies - and can be seen here:

Source: The effect of a high-fat meal on the oral bioavailability of the immunosuppressant sirolimus (rapamycin)

As I got to higher doses I started to get a small wrist rash under the band of where my Fitbit is. It largely (but not completely) goes away with cortisol cream use. This rash has continued to persist for most of the past year - cycling as I take my rapamycin doses, and depending upon how consistent I am with applying cortisol cream on it.

This summer I also suspect I had a bit of a bacterial infection. This was not specifically related to rapamycin necessarily (I’ve had ear infections before I started rapamycin) but it happened this time while I was taking rapamycin. I was swimming and kayaking a lot this summer and seem to have a buildup of wax in my ear, as the water was not clearing well from my ears after swimming. At one point after I had water stuck in one ear for many days I started to feel like I was getting sick - so I took a round of azithromycin. The problem immediately cleared up and I’ve not experienced anything like this any other time since starting rapamycin. I have a pack of azithromycin on hand should anything like this happen again.