I wonder how centenarians show up on epigenetic age Tests. Would they show up as the same age, younger or older due to their high incidence of age related disease? If their ages were older, I think it would call into question the validity of these types of tests. Is there any data available?

The reason why I was interested is that my son told me that when his teacher asked in class if anyone had a relative who lived over the age of 100, 33% of the class raised their hands. That’s a lot of centenarians here! (11,575 in one city to be exact!)

Related, as to whether current “age” testing is useful:

The article here notes that researchers find cognitively healthy centenarians exhibit levels of protein aggregation and other brain lesions typical of people showing symptoms of neurodegenerative diseases. They are in some way more resistant, but why...

The article here notes that researchers find cognitively healthy centenarians exhibit levels of protein aggregation and other brain lesions typical of people showing symptoms of neurodegenerative diseases. They are in some way more resistant, but why this is the case is a continuing research project. It is possible to identify specific gene variants and more youthful gene expression for some genes in cognitively healthy older individuals, but it is long trek from that data to an understanding of the mechanisms involved.
… (continued)

ference between molecular age and chronological age for each

brain as the difference between each individual data point and the

regression line in all cohorts. Consistent with a survivor effect, the

lationship between Δage and chronological age (Fig S1A), which is

not present in subjects younger than 60 yr (Fig S1B). This is con-

sistent with the reported prediction of all-cause mortality by 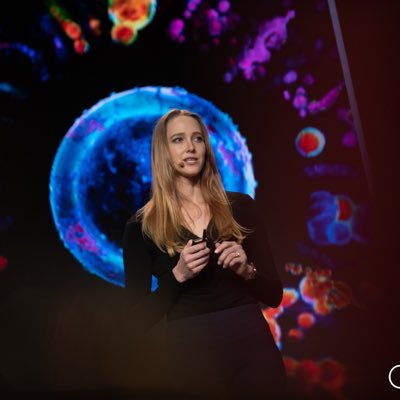 @DrMorganLevine
@agingdoc1 Does it account for fact that almost all aging clocks underpredict older individuals and over predict younger ones? Doesn’t mean the clock will differentiate remaining lifespan when measured early in life
2 Likes