Early Cryonics Horror Stories: Are There Any Advances?

This story is mainly about past failures, and only briefly described some advances. My question is whether there is good research that gives us hope that long-term cryonics can work? 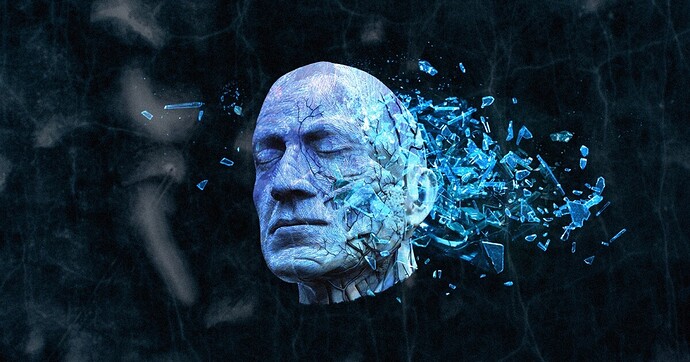 Horror stories of cryonics: The gruesome fates of futurists hoping for...

Cryonics is the practice of freezing your body in the hope of resurrection by future medicine. Some pioneers met a fate grislier than death.

Well, that was a depressing read, further solidifying my position that dying sucks and is to be avoided at all costs.

Realistic? Not really- particularly for those of us who are older. I figure to even be in the fight will require a pretty fair amount of capital to go along with a willingness to be a guinea pig continually.

The best hope lies in the pure narcissism of the multi-billionaire self-anointed masters of the universe in the Bay Area. They’re in the longevity space, but not all-in in the way they could be. Their wealth is so great that they could have a LOT of concurrently running Manhattan Projects attracting the brightest minds and, eventually, utilizing AI, quantum computing and whatever else.

Billionaire megalomaniacs who think they’re too important to die for the win!

I personally don’t hold much hope for cryonics… reminds me of this interview with Richard Miller at the NIA ITP. Check out his response when asked about cryonics (and this from a guy who’s entire life and career is focused on increasing human lifespan): 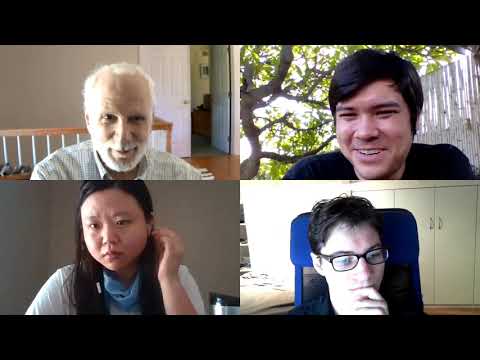 I don’t hold out much hope for cryonics, but I saw this incremental progress in the news yesterday. 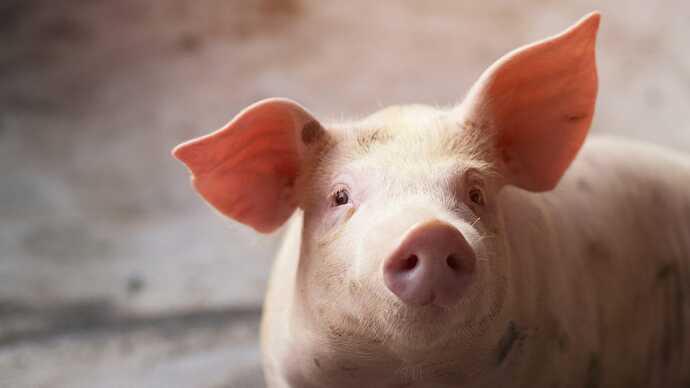 The new research follows work that restored some cell function in the brains of deceased pigs.

The pig did not regain consciousness, but there was brain, circulatory, and immune activity. A more advanced version of this technique might eventually be used as a way to transition from immediately after death to the long-term process, possibly a form of vitrification.