I may be missing something, but it doesn’t appear that diethylene glycol monoethyl ether dissolves rapamycin. With red powder from the same compounded capsules that Dr. Green used, I made a mixture to try on my knees. Lots of stirring made the liquid pink, but after leaving it to set for a few hours, the rapamycin settled to the bottom.

Googling rapamycin and dissolve, neither diethylene glycol monoethyl ether or transcutol showed up. DMSO and ethyl alcohol did.

Since diethylene glycol monoethyl ether does penetrate the skin, that may be good enough. But it does seem that undissolved particles wouldn’t penetrate as well as those that were dissolved.

However, the batch is made and I’ll put it on my knees just like it is. Maybe I’ll get a nice placebo effect.

Forgot to mention that it’s all mixed in with an aloe gel, so the particles will stay more or less evenly distributed.

I don’t believe rapamycin is red. I assume a red powder was used in the compounding process as a visual aid to see how well the compounded rapamycin was mixed. If that is the case, maybe it is the red powder that wasn’t soluble in Transcutol (diethylene glycol monoethyl ether)?

Rapamycin solubility in oils and other solvents: https://www.researchgate.net/figure/Solubility-values-of-sirolimus-in-various-oils-and-cosolvents_tbl1_236615163

No, I don’t think rapamycin is red either - for whatever reason, the compounder dyed it. Dr. Green mentioned that he knew from the red color that the rapamycin was throughout his mixture. The particles I saw were probably filler.

Thanks for the link, Jay.

I’m about four months in. Fine lines have definitely diminished, and the actinic keratosis on my forehead has disappeared. I took photos when I started and plan to update this thread with “before and after” pics after eight months has elapsed, which is the same time frame as the before and after photos from the Drexel study.

Of course, in this process I noticed Dr. Green also mentions using 15 capsules (3 * 15 = 45 mg rapamycin) mixed with 3.5 ounces of Aquaphor to get a 0.045% strength cream. Hmmm … that’s worth thinking about! I wonder which approach I will eventually take?

Hi Jay, that is way too much Transcutol. If you referred to my photos above, you will see that I initially use 2-3 mL of Transcutol to dissolve the powder from six 1 mg Zydus tabs. I pour this into the Olay bottle and then add another 2-3 mL of Transcutol to the test tube to pick up the dregs and pour that in as well. Too much more Transcutol will cause the lotion to be too watery. The little paint mixer is a very important part of the process so that you will completely mix the rapa into the lotion. The concentration I use it almost identical to Doctor G’s.

It seems that rapamycin is absorbed better in some kinds of tissues than in others. One of the reasons I started taking it was thinking it might do my arthritic knees some good. After a year, there’s been nothing noticeable. In the last week, I’ve begun a more direct approach with topical applications, front, side and back of the knees.

The mixture I made isn’t very precise. It’s similar to what others have been making - about 4 ounces - 20% or 30% transcutol in aloe gel with 3 mg of rapamycin powder. A bottle of DMSO is on the way. For deep absorption, it may be better than transcutol, so I may alter the mix.

Topical application for joints or other tissues near the skin surface could be a way to get the rapamycin to them more effectively than orally. Any thoughts?

Unless you use a super high concentration and the right vehicle, there is NO systemic absorption of rapamycin in topical applications, see below papers. 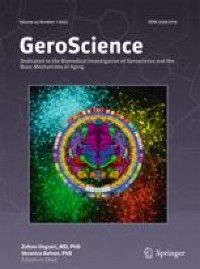 Topical rapamycin reduces markers of senescence and aging in human skin: an...

Aging is a major risk factor for the majority of human diseases, and the development of interventions to reduce the intrinsic rate of aging is expected to reduce the risk for age-related diseases including cardiovascular disease, cancer, and...

Topical Rapamycin Therapy to Alleviate the Cutaneous Manifestations of...

Facial angiofibromas are disfiguring facial lesions, present in up to 80% of patients with tuberous sclerosis complex. Recent elucidation of the complex cell signaling pathways that are disrupted in tuberous sclerosis indicates that rapamycin may be...

“Twenty-three subjects completed the study. There was no detectable systemic absorption of rapamycin (all blood concentrations were <1.0 ng/mL).”

Topical use of mammalian target of rapamycin inhibitors in dermatology: A...

This systematic review supports the efficacy of topical sirolimus for angiofibromas linked to tuberous sclerosis complex, with only local side effects reported. Other indications require further research.

“Topical mTOR inhibitors were well tolerated, with only mild or moderate local side effects (mostly irritative) reported. Blood level of sirolimus was not detected in 90% of patients.”

Well, would you say that, “…systemic…” and “…joints or other tissues near the skin surface…” are just two ways of saying the same thing?

Well, would you say that, “…systemic…” and “…joints or other tissues near the skin surface…” are just two ways of saying the same thing?

Not at all. Systemic means it’s throughout your vasculature and penetrates eventually into different tissues, at varying levels, depending on vascularity, amongst other things. It’s very clear, topical means SKIN contained.

If you want to get rapamycin into your body, take it orally, NOT topically.

Sorry to hear about your arthritis, but this is a systemic inflammatory disease. If you believe rapamycin reduces inflammatory cytokines, etc (generally it does), then I would focus on systemic dosing in an attempt to alleviate, NOT topical. 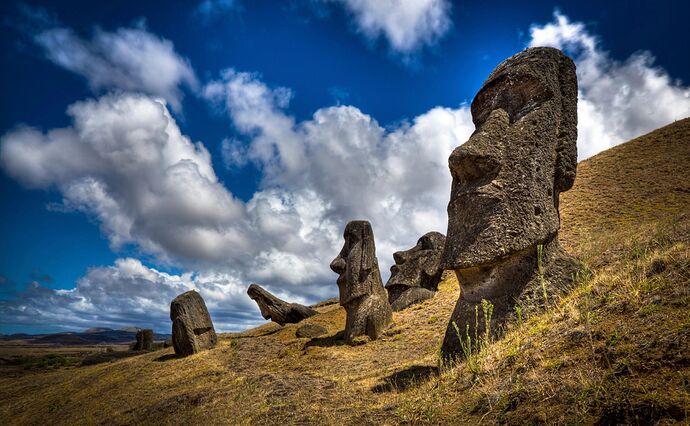 Background/Purpose: Rheumatoid arthritis (RA) is an autoimmune disease characterized by chronic inflammation of the joints.We found that there was an imbalance between Th17 and Treg cells in the patients with active refractory RA, reduced absolute... 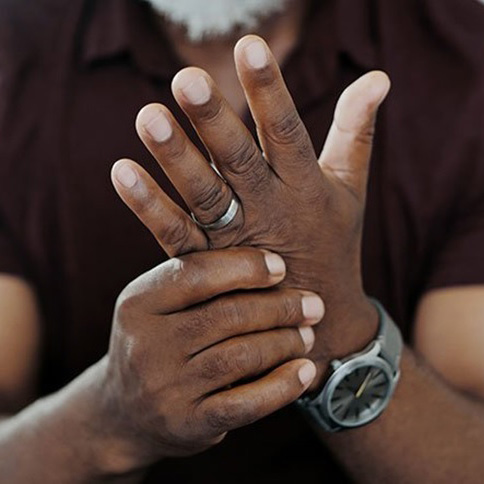 This is indeed true, but at the systemic level from non transdermal delivery.

You’re probably right that my knees are sore because of systemic inflammation. However, there may be tissues around and in the joints that are unrelated to arthritis that are part of the cause. Baldness and wrinkles may have systemic elements too, but topical rapamycin may make a difference there that oral dosing doesn’t.

You’ve made a valiant effort to relieve me of my delusions, but I still imagine that there are outlying tissues that systemic dosing doesn’t reach as fully as might be done with more shallow, more direct application.

Don’t be concerned though, a few weeks of bed rest and my mind will clear.

This supplier in Australia “claims” their transdermal delivers rapamycin systemically.

Our custom formulated low dose transdermal Rapamycin cream containing 120mg Rapamycin. Transdermal delivery is a perfect way to deliver Rapamycin into the body as it bypasses the digestive system which can breakdown rapamycin. This type of delivery...

It could in fact be true, but it’s specially engineered concentration and vehicle.

Achieving therapeutic levels of a drug in a specific joint (or other tissue) via local application is not only possible, it’s routinely done. It’s the whole idea behind Voltaren gel (topical NSAID for knees), for instance. You achieve relatively high local levels of the drug but decreased systemic exposure. It’s not all-or-nothing. Did any of those topical rapa studies use DMSO as a carrier? Because that would seem to be your best bet, if anything.

Of course, that’s not to say it would necessarily be safe and/or effective in actually helping the arthritis.

I have been using OneSkin on my left arm. I will try my rapamycin skin cream on my right arm. In a scientific study that OneSkin funded, they said that OneSkin had a higher efficiency against senescence and inflammatory markers than rapamycin. So far it has been doing very well against the untreated arm.

I haven’t seen anyone mention emu oil in a skin or hair formula. Emu is supposed to facilitate penetration of ingredients. Maybe someone here has some experience with emu.

Davin and vegas, for now I’m using aloe gel to hold the other ingredients together because it’s not oily and dries quickly. I don’t doubt that emu oil would work well, but like Dr. Green’s Aquaphor and other oily creams and lotions, it would ruin my jeans.

DMSO alone has been used for athletic aches and pains, and I want to see if I’m getting some effect that could be attributed to rapamycin before substituting it for transcutol. DMSO should penetrate better. But it could pull whatever impurities lurked in the cloth along with it. I saw somewhere that nothing should touch the area for half an hour or so after application.

The solution, which I’ll probably get around to eventually, is to use DMSO and wear shorts until it dries.

My guess is Emu oil would not be able to properly dissolve the Rapa to obtain the desired transdermal effect achieved by Transcutol or DMSO.