Captopril; Another Anti-aging Drug, 4% to 5% Lifespan Increase in Females

I just wanted to pull this out to a post by itself so its easier for people to find and track in the future.

In this new paper published by the NIA ITP program Captopril led to a significant, though small (4% or 5%), increase in female lifespan.

Captopril also showed some possible benefits in male mice, but the interpretation was complicated by the unusually low survival of controls at one of the three test sites.

Captopril led to small (4% or 5%) but significant increases in female lifespan regardless of whether UT mice were included. In male mice, conclusions depend on the degree to which UT (University of Texas) controls are considered a useful standard: p = 0.001 (14% increase) for the three-site dataset, and p = 0.26 (6% increase) for the two-site data. For male mice, the three sites had percent increases in a median of 11, −6, and 28% for TJL, UM, and UT, respectively. We view this as suggestive evidence for lifespan increases in captopril-treated mice.

Captopril is the second ACE inhibitor to be tested by the ITP. The first, enalapril, did not affect survival (Harrison et al., 2009), but other ACE inhibitors have been reported to extend lifespan in male CF-1 mice (Ferder et al., 1993) and female Wistar rats (Santos et al., 2009). Captopril was also found in a drug screen to increase lifespan in C elegans (Kumar et al., 2016). Given the evidence for its efficacy in this study, its clinical uses for hypertension, renal and liver disease, and the fact that other ACE inhibitors have extended rodent lifespan, follow-up studies are warranted to establish replicability and if, replicable, optimal dosage.

Captopril, sold under the brand name Capoten among others, is an angiotensin-converting enzyme (ACE) inhibitor used for the treatment of hypertension and some types of congestive heart failure. Captopril was the first oral ACE inhibitor found for the treatment of hypertension. It does not cause fatigue as associated with beta-blockers. Due to the adverse drug event of causing hyperkalemia, as seen with most ACE Inhibitors, the medication is usually paired with a diuretic. Captopril was patented ...

Is it only in mice that have higher blood pressure? Can we do cohort analysis of survival rate by pre-existing blood pressure level?

Early in the Covid-19 pandemic, concern abounded that treatment with renin-angiotensin-system (RAS) inhibitors, such as angiotensin converting enzyme (ACE) inhibitors, or angiotensin receptors blockers (ARBs), might increase the risk of infection,...

Is it only in mice that have higher blood pressure? Can we do cohort analysis of survival rate by pre-existing blood pressure level?

Also would be interested to learn if it is, having a (very) low blood pressure. 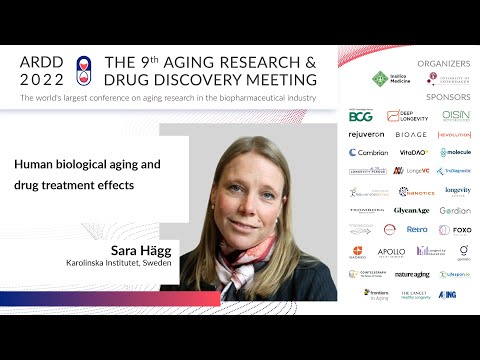 Code C09 is not totally clean