A New, and good, 15 minute video on longevity biotech industry by Bloomberg.

James Peyer of Cambrian Biotech may be right in that pricing for new longevity drugs being developed may not be “only for the rich” - but given the prices for any broadly appealing drug is typically in the $ Thousands per month (in in the longevity application, not likely covered by insurance), there is going to be a very large portion of the market that have a hard time justifying $3,000 to $5,000 per month, longterm, for longevity drugs.

What do you think? Will pricing be a significant issue for this type of product? 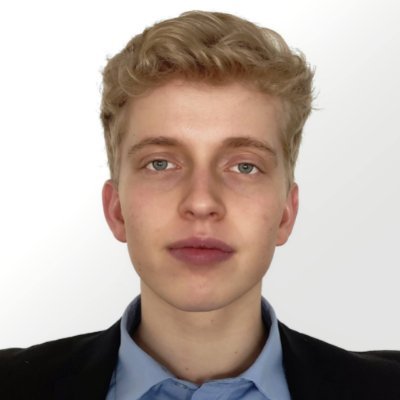 @AMelhede
"The new field of longevity science aims to slow aging and make late-life more livable. But will the science ever work? And if so, will it only be for the super rich?" 🤔 bloomberg.com/news/videos/20…
1 Like
ajmch April 24, 2022, 7:17am #2

As I see it, the $3000 to $5000 dollars a month rather depicts the present situation. It is not that exagerate if you want to take advantage of all offers of this market. But this is at a moment when the science does not work yet. By that I mean that even super rich don’t get more than some optimization of their health and lifespan.
If and when the science finally works, that is, really can reverse aging, make people immortal and forever young barring a major accident, almost everyone will want it, and with such a strong demand, the market certainly will produce cheap solutions.
Those high prices are rather a sign that the products are not a good value.

If and when the science finally works, that is, really can reverse aging, make people immortal and forever young barring a major accident, almost everyone will want it

The longevity biotech companies that have been funded today and as they are covered in this short Bloomberg documentary are not focused on “immortality”… they are just focused on longer, healthier lives.

They will, if we are lucky, be proven to “work” by increasing health and longevity by some percent, (e.g. 10%, 20%…), just as many of us believe rapamycin does already, but will have the marketing support of a focused, commercial enterprise behind them, so will get much more publicity and advertising… which will of course be funded (or paid back) by the high price of the drug.

The issue will be, in the future when these drugs start coming to market, will be that they will have a significant amount of “uncertainty” around the longevity outcomes for a long time (because its very hard to prove a longevity drug works in humans), and the drugs won’t be covered by health insurance programs (or national healthcare systems like in Europe and Canada)…

Thank you for your reaction!

I sure see quite a lot of new studies, close to one per day on average, focusing on cellular reprogramming, which can lead to immortality. There is even a dedicated peer-reviewed journal on the subject now (Cellular Reprogramming, that is)! So if scientists are making real progress in this domain, the companies that promise “only” 10 to 20% increased longevity either won’t sell their products or will join the bandwagon. And meanwhile, their “marketing clout” is at least encouraging many smart people to try their hand at it. I think it does help, whatever their intentions.

cellular reprograming is obviously very interesting and potentially exciting - but much like stem cell research more generally, it is likely overhyped and any therapeutic applications are a long, long way from reality… I bet 10 to 20 years at minimum for anything in the clinic that people would be able to pay for… I would still classify it as more science fiction than reality right now. 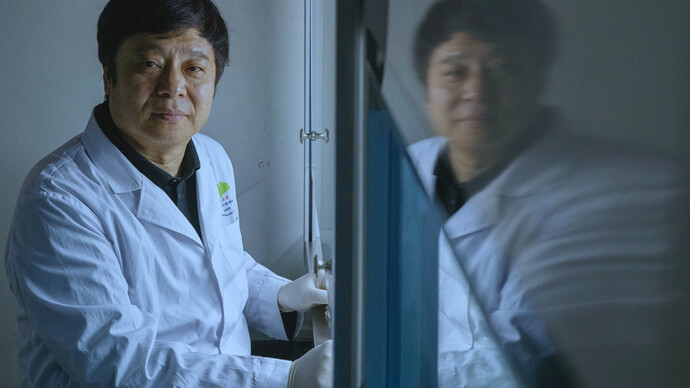 Axolotls are way ahead of stem cell scientists. When the frilly, smiling salamanders native to Mexico City lose a limb, they turn back the clock on their adult cells, ‘reprogramming’ them back into stem cells, and ultimately, regrow their entire...

I think the appeal of rapamycin and other molecules like canagliflozin, acarbose, etc. is that the are here today, they are relatively inexpensive, and people can start benefiting now, not in 20 years (if ever).

Atlos Labs and the quest for immortality: but can we live longer right now?

I think Blagosklonny is right on target here (see paper below). People (including Altos) need to be focusing more on the immediate opportunities available to us now, the combination of medications that have already been shown to significantly increase lifespan in mammals. Already we have Rapamycin and Acarbose giving a 39% increase in lifespan when started young (equivalent to late 20s age in mice)… who knows what the result would be if you added 17-Alpha estradiol, canagliflozin, etc., Mice studies by the NIA ITP program suggest we could be looking at a total lifespan improvement from existing, available, proven drugs - at perhaps 50% to 75% lifespan improvement. But nobody is focused on testing and validating these in humans… a huge oversight. Blagosklonny has focused on this issue i…

Your take is more reasonable than mine, I can see that, you obviously know much more than me about all this, and as you say immortality tastes like science fiction. But still, from what I know about life and people, I feel confident that things are going to move faster and faster as the implication of this research becomes as huge as immortality. People will throw billions at it. The best brains of the planet will floc around the crib. And applications will pop all over the place.

It’s possible, and I think it’s not a hopeless pursuit in our time.

Like anything else, the rich will surely have first access, the hell with the FDA. Altos is leading the way.

So might be “select human” ready sooner than we think.

The rich would have a privileged access, at a price, of course, but not the first. The first access probably will be given to volunteers, people who have few to lose, much to win, and so welcome the prospect of testing a not-yet-officially-approved technology.

Efficient use of capital I guess.