Air pollution and the effects on health

I think the effects of air pollution on health can not be underestimated. Indoor air pollution is something to keep in mind, but of course we have less influence on outdoor air quality (which also affects indoor air quality).
Living in an area that is densely populated and with an ongoing, quick increase of population density, I am concerned. I’m running an indoor air purifier during daytime (not sure how effective it really is), and am trying to get to a point where I could work fully remotely and move to another country/continent. Having said that: I never encountered such severe air pollution as during some of my travels to different continents. (Cities so polluted that it was impossible to see the sky). I’m drawn to Asia, but besides vehicle pollution, in many places post-harvest crop burning also greatly affects air quality. Admittedly albeit I love living close to nature, I’m also a bit worried that I will miss the social aspect of city life, if I were to move to a very rural area.
(I’m sorry if this may sound like a ‘First world’-problem, since I realise many people living in these continents don’t have the luxury of choosing where they live).
However, I’m wondering if/how others deal with the issue of air pollution and the potential effects on health. And whether you found ways to try to mitigate the negative effects of air pollution somehow. Thanks! 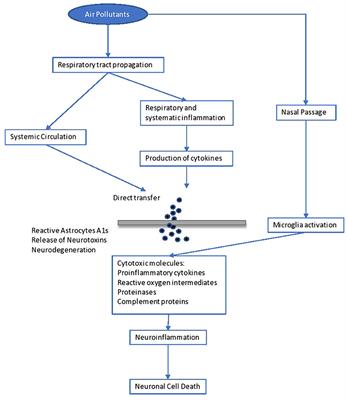 Environmental and Health Impacts of Air Pollution: A Review

One of our era's greatest scourges is air pollution, on account not only of its impact on climate change but also its impact on public and individual health due to increasing morbidity and mortality. There are many pollutants that are major factors...

I believe that the key issue related to this is proximity to busy roads / highways, so I always prioritize living far from any busy streets or highways… 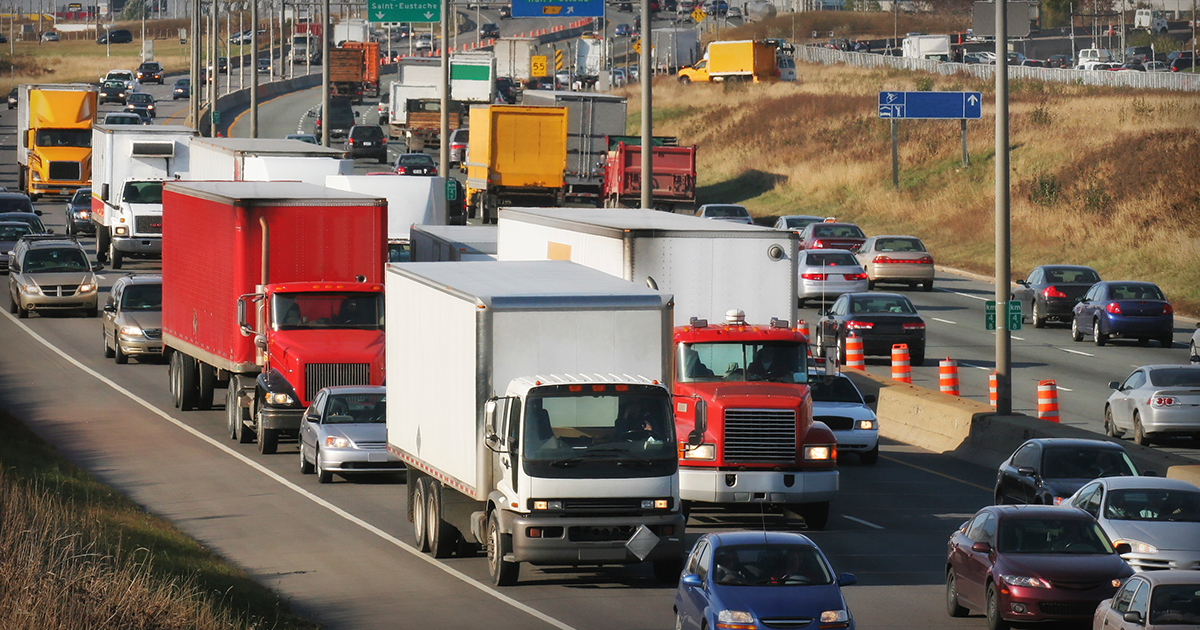 Living Near Highways and Air Pollution

Living near a major roadway may expose you to higher pollution, including particle pollution. How Close is Too Close to Live by the Highway? - Quick and Dirty Tips ™

In Southern California, an estimated 1.2 million people live within 500 feet of the freeway even though the California Environmental Protection Agency and the California Air Resources Board recommend against it. As urban populations rise around the... 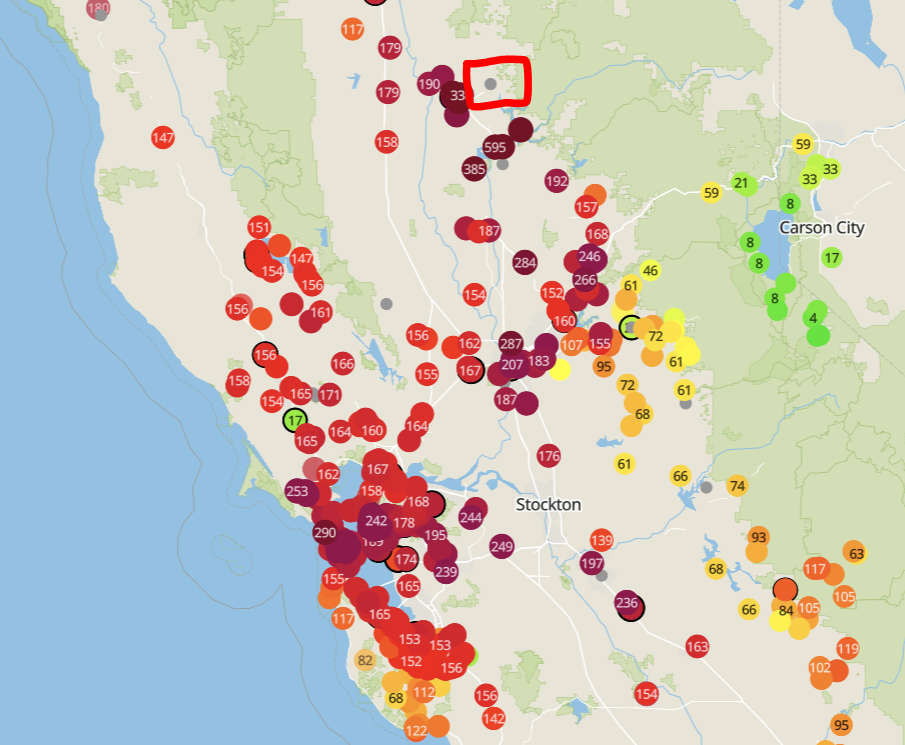 Thank you RapAdmin. The thing is, when I look at the “Real-Time Air Quality Index” in my area, most of the time the air quality is problematic during daytime. And not just in this area, but nearly the entire country and a great part of neighbouring countries. The air pollution seems easily transported from one area to the other. (In fact I’ve been searching for an area in my country where the air quality is less problematic, without much luck. I guess that is also the effect of a high population density).

I’m sure there is some inter-neighborhood variations, so probably still valuable to live away from the major traffic thoroughfares… 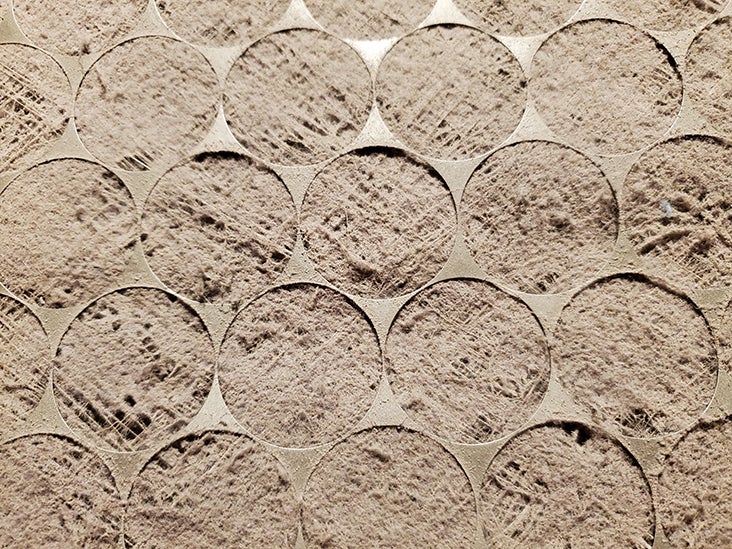 and monitor your indoor air quality too: 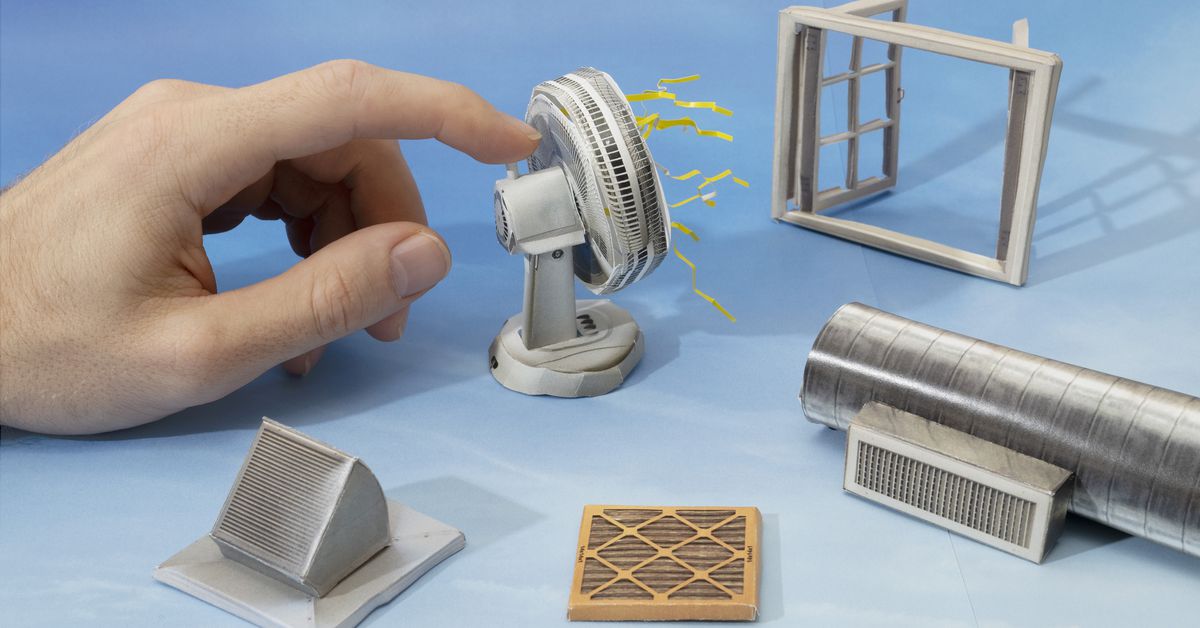 Our buildings are making us sick

Here’s how to fix them — and what’s getting in the way.

And more of those chemicals are absorbed via washing / bathing, vs drinking.

Years ago, I also learned that the location of your house on the block, may mean far more / less than other houses on the block.

Thanks Mike. I also use a HEPA air filter. Albeit as a result of the outdoors air pollution, I feel less free to exercise outdoors etc. than I’d like to feel.
And you are definitely right about water quality - I’ve kept an eye on reports about the water quality where I live. But your post makes me realise I may want to look into this topic again.

This will test for TDS = total dissolved solids. Distilled water will = 0. Your water may vary from 30 to as high as 500 (well water.) This does NOT test for fluoride, bromine, nor chlorine.

The air purifier I bought was a godsend. I used to have a chronic cough that would last month’s and end with me coughing up blood daily. After getting a top notch air purifier, the chronic cough is gone. I was amazed at how polluted the air got inside the house! Make sure to get one with a digital monitor and a cleanable prefilter so you don’t have to keep buying new expensive HEPA filters every 6 months.

Just saw this new write-up on the issue:

There’s a Horrifying Link Between Dementia and Car Pollution

@DeStrider
That sounds rough! Sorry to hear that! But it’s good to hear that the air purifier worked so well for you.
What about the air quality outdoors - is that something you worry about? When I see people jogging along a road with a lot of traffic I can’t help but wonder if there is still any health benefit to it at all. It’s the reason I only exercise outdoors late in the evening (or very early morning), but it’s not ideal and I’m worried about potential safety issues.

I mostly use this website check the air quality - not sure how reliable it is actually. https://air-quality.com

Hong Kong has pretty bad air quality and many days you can see the pollution hanging in the air. Yet we have the longest life expectancy in the world. I am going to have to say that while air quality may be a factor in longevity, there are other factors that trump it.

Interesting. I did not realise that.

It is ‘funny’ that in the study below they suggest low levels of smoking be a factor in the high life expectancy in Hong Kong, whereas other studies suggest that being exposed to high levels of air pollution may be comparable to or worse than smoking (a package a day) in terms of effects on health.

Understanding longevity in Hong Kong: a comparative study with long-living,...

Hong Kong's leading longevity is the result of fewer diseases of poverty while suppressing the diseases of affluence. A unique combination of economic prosperity and low levels of smoking with development contributed to this achievement. As such, it...

People in Hong Kong Have the Longest Life Expectancy in the World: Some...

Since 1985, Japan has led the world in life expectancy, but Hong Kong, the once British colony and now a special administrative region of China, has taken over the […]

This urban population is leading the world in life expectancy | CNN

When it comes to longevity, forget the Italy or Japan. For a lengthy urban life, Hong Kong is the place to be, topping life expectancy rankings globally.

However I do get exposed to second hand smoke all the time. When I first moved here in 2009, there were still segregated restaurants for smoking and non-smoking.

I must admit though, the average local is probably a foot shorter than the average westerner and a lot lighter. I am considered fat here whereas I would be considered fit back in the USA! Therein probably lies the crux of their longevity.

Also a lot fewer driving fatalities as speeds are so low and low crime related deaths as there are no guns and lots of surveillance. You never fear crime here even in the poorest of areas.

Lots and lots of walking as only the rich have cars and everyone else uses public transportation.

Diet is also healthy. Lots of freshly steamed fish and vegetables. Not so much red meat. Honestly it’s hard to pin it on one factor.

In my son’s class, the teacher asked how many students had a relative over the age of 100. About 30% said they did.

Like most similar studies, the truth is hidden. I see a few main points:

And yes, both the smoking & air pollution in HK & China generally is very dangerous. One oddity of smoking, is that it artificially increases blood sugar levels, so one consumes less food, kind of caloric restriction benefits

there are other factors that trump it.

I would not say that other factors “trump” air quality. Health and Mortality is affected by a combination of exogenous factors including air quality. It is rare that one dominates, but it is possible for one exogenous input to over whelm health. For example of the Carbon Monoxide level is too high it can kill someone.

Also assumes that HK / China, that lies on almost all economic stats, also has vested interest in distorting all health info, to make their population less likely to revolt. We are talking about dictators that place little value on human life – except their own.

I think the statistics from Hong Kong are accurate and have been accurate for quite awhile. Going forward, who knows? I do see a lot more ancient elderly here than back home. They may have long lifespan, but their healthspan is not so good.

There is a public health system which provides good free allopathic care. I have used it several times myself. But here the rich have an advantage in that they can pay for screening and tests to detect problems and then use the public system to fix them. Poor people who want free screening may need to wait literally years to get a scan.

So you trust HK gov’t, which is fully controlled by China? Not that one needs additional evidence, but I watch CNBC, & whenever the reporter in China says something not appreciated by the Gov’t, the airwave is reporter’s message is silenced on air.

Yes, things are changing. The news no longer reports negative news about the government and some stories are never aired. That’s what the internet is for. However, Hong Kong has had the highest life expectancy for over a decade, and those earlier statistics should be accurate.

I assume you are not part of the HK - China propaganda division, but other than perhaps something like today’s storm warning for HK, I would never trust any info that comes out of Chinese Gov’t – or their reps in HK.