So, I decided to aggressively work towards improving my body composition and reduce (any) insulin resistance a few months ago.

I’ve deployed all the pharmaceuticals I mention in my question to this end.

I did have fatigue issues at some point with semaglutide, for which vitamin B supplementation, L-carnitine, and creatine were somewhat helpful. But otherwise, I have so far not found any issues being simultaneously on multiple “diabetes medications” at the same time, even though I am not diabetic.

I take SGLT-2 inhibitors (up to 200mg canagliflozin or 25mg empagliflozin) prior to sugary/carb-y meals, and acarbose (up to 100mg) if it also has starch. Alongside, I’ve been taking semaglutide at around 0.25mg a week to help achieve a better BMI (and reduce visceral fat). I top it with berberine (250-500mg) in case I’ve overeaten on a sedentary day.

I also try to use psyllium fiber immediately before meals when I can, and I try to get some regular exercise.

All this considered, I am wondering if you would add anything else to maximize effectiveness?? I recently considered DPP4 inhibitors which also stimulates GIP as something to combine with semaglutide, but I need to research more about this because I’m wary of interactions along the GLP-1 pathway. Sulfonylureas are a no-go because they can cause hypoglycemia.

The doses and combinations I use are very context dependent, and vary on a day-to-day basis. Generally though, I try to be low-carb :o

Some literature on combinations, all showing positive results:

Diabetes drugs could save thousands of lives - Manchester University NHS... 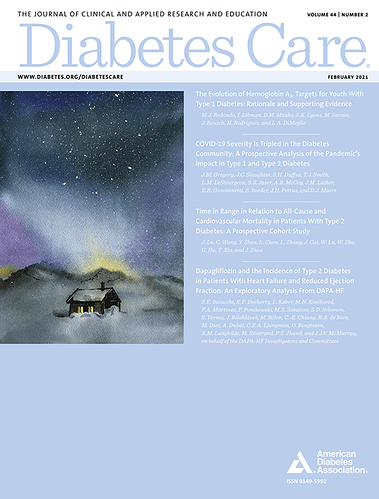 OBJECTIVE. To compare the long-term efficacy of initiating therapy with metformin/pioglitazone/exenatide in patients with new-onset type 2 diabetes mellitus (T2

The prevalence of diabetes mellitus is growing rapidly. Diabetes is the underlying cause of many metabolic and tissue dysfunctions, and, therefore, many therapeutic agents have been developed to regulate the glycemic profile. Glucagon-like peptide-1...

In the current study, we conclude that certain herbal-based constituents, such as berberine, tea, curcumin, cinnamon, wheat, soybean, resveratrol, and gardenia, can exert an influence on GLP-1 release. 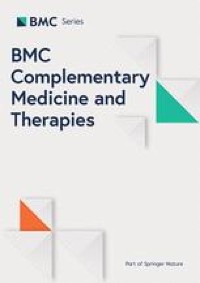 Background [6]-Gingerol, a major component of Zingiber officinale, was previously reported to ameliorate hyperglycemia in type 2 diabetic mice. Endocrine signaling is involved in insulin secretion and is perturbed in db/db Type-2 diabetic mice....

Mechanistically, [6]-Gingerol treatment upregulated and activated cAMP, PKA, and CREB in the pancreatic islets, which are critical components of GLP-1-mediated insulin secretion pathway

Modulation of Diabetes by Natural Products and Medicinal Plants via Incretins...

Incretins are metabolic hormones released after a meal that increase insulin secretion from pancreatic β-cells. The two main incretins are the intestinal peptides glucagon-like peptide-1 and glucose-dependent insulinotropic polypeptide. Both induce a...

Since GLP-1 is induced via the SCFA produced by gut bacteria, feed them with even more soluble fiber, up to what you can comfortably digest, perhaps up to 100g/day.

Well, don’t leave us hanging… have you lost weight on all that?
Did you have any nausea at the .25 Semaglutide? Any reason you’re staying at that dose and not titrating up? I believe Peter Attia has his clients go up to 1.0 or even 1.5 if side effects aren’t too bad.

I had nausea at the beginning but it was easily bareable. I’ve not upped my dose as I’m satisfied with the positive effects I’ve had thus far, and I’m generally careful about developing tolerance towards chemicals. Keeping it low now would allow me to up the dose later on if needed. It also helps with the costs. I also cycle between ON and OFF at varying intervals.

Take your metformin and lose weight. I lost most of my weight by using time-restricted eating. After starting rapamycin for a few months, I basically don’t have to watch what I eat to maintain my present weight.

Maybe, you are worrying a little too much about your blood glucose levels.

So, I was playing around with the variables on the Levine epigenetic age calculator and was surprised to see what little effect glucose had on my DNA age calculation ranging from 90mg/dl to 120 mg/dl. from my current reading of 98mg/dl. In my case, it only resulted in a spread of <+/- 1year.
Maybe not insignificant, but nothing I am going to worry about.

Since it was discovered that metformin-treated people with type II diabetes were living longer than the general population it suggests that something other than “normal” glucose levels was extending their lives.

“Our findings suggest that greater visit-to-visit glycemic variability is associated with an increased risk for all-cause mortality, over and above the effect of mean blood glucose, especially among people without diabetes.”
Visit-to-Visit Glycemic Variability and Risks of Cardiovascular Events and All-Cause Mortality: The ALLHAT Study 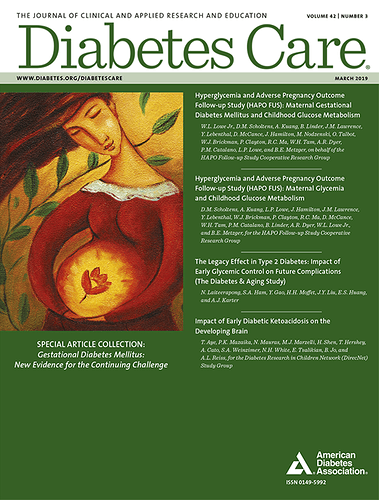 Visit-to-Visit Glycemic Variability and Risks of Cardiovascular Events and...

OBJECTIVE. The prognostic value of long-term glycemic variability is incompletely understood. We evaluated the influence of visit-to-visit variability (VVV) of

“Thirdly, the risk of all cause mortality associated with impaired fasting glucose was mainly attributed to fasting plasma glucose concentrations in the range 6.1-6.9 mmol/L.”
(~110 - 124 mg/dl) 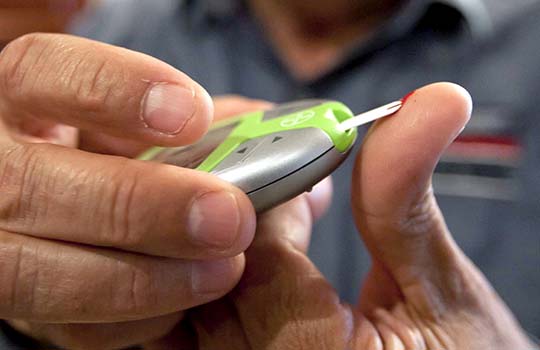 Association between prediabetes and risk of all cause mortality and...

Take your metformin and lose weight. I lost most of my weight by using time-restricted eating.

Yes - I found metformin to be a great weight loss agent. Lost 15 lbs over about 2 months. Then another 10lbs in 1 month with canagliflozin.

Metformin-induced increases in GDF15 are important for suppressing appetite...

Metformin is the most commonly prescribed medication for type 2 diabetes, owing to its glucose-lowering effects, which are mediated through the suppression of hepatic glucose production (reviewed in refs. 1-3). However, in addition to its effects on...

Metformin, the world’s most prescribed anti-diabetic drug, is also effective in preventing Type 2 diabetes in people at high risk[,] . Over 60% of this effect is attributable to metformin’s ability to lower body weight in a sustained manner[] ...

I get fatigued just taking an SGLT2. Can’t imagine you taking all of those hypoglycemic agents.