Vincent Weisser is a product leader with a background in design and development, focused on advancing decentralized science. 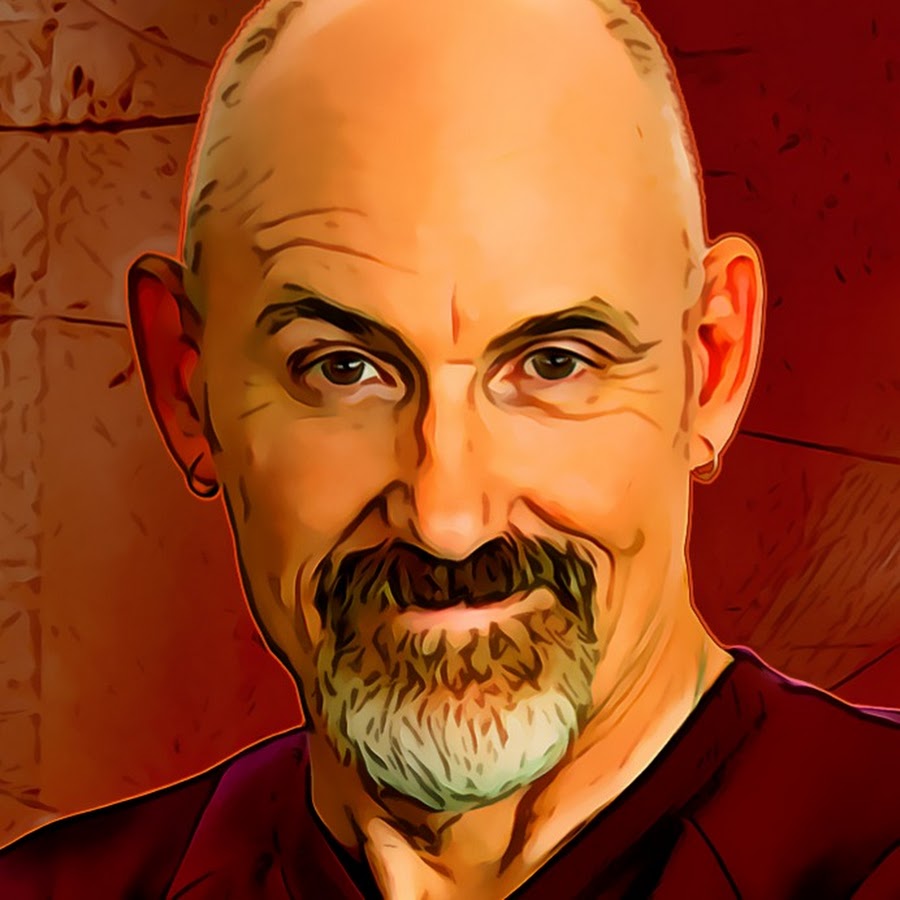 I created this channel to be a record of what I've learned on my quest to turn back the clock on aging...what I've decided to do about it, what plans I've made based on what I learned, how I have gone about implementing those plans, and the results... 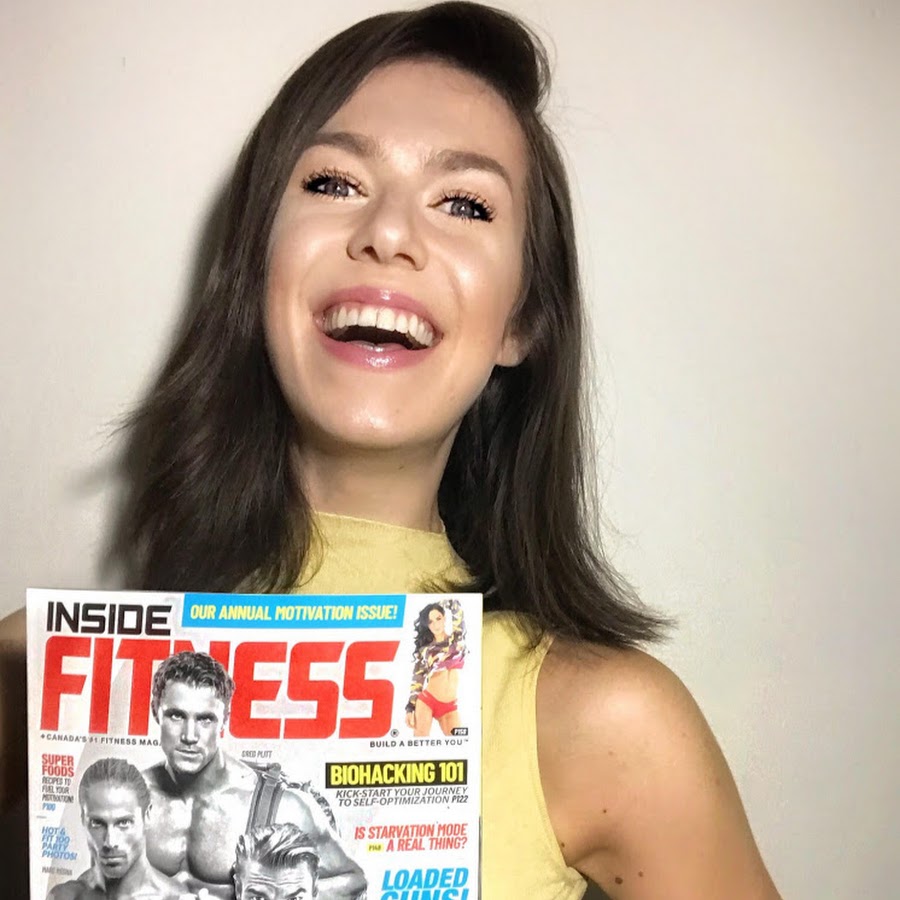 I am a biohacker, biotechnology scientist, and speaker. I’m on a mission to bring biohacking and anti-aging science to the mainstream and to help individuals optimize their mental and physical performance, with the ultimate vision of extending... 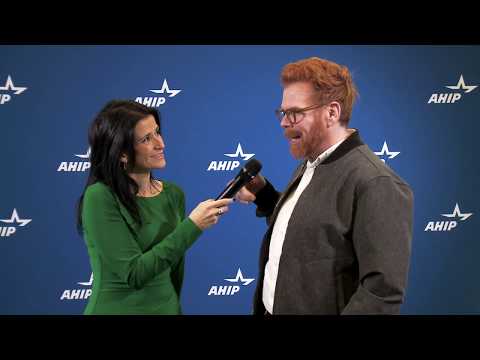 pattie maes lab and her book

Pattie Maes is a professor at MIT's Program in Media Arts and Sciences and until recently the chair of the Media Lab's executive committee. She runs the Media&…

Amazon.com: Designing Autonomous Agents: Theory and Practice from Biology to...

Amazon.com: Designing Autonomous Agents: Theory and Practice from Biology to Engineering and Back: 9780262631358: Maes, Pattie: Books

I am interested in his stem cell therapy results. Learn how to live longer, be healthier, and optimize your performance. The Drive Podcast The Drive is hosted by Dr. Peter Attia,...

I don’t follow him so much as check in occasionally (on Nick) - I think the evidence for some of the things he tries is questionable).

Home of the Longevity Blog

[cancer analytics is the FIELD to look at]

Alm is among a small but growing cadre of scientists who are using themselves as research subjects. They are taking advantage of faster and cheaper technologies, ranging from custom apps on smartphones to gene sequencing, in order to monitor aspects of their behavior and biology in unprecedented detail.

The public has embraced such devices as well, giving rise to a “quantified self” movement in which people aiming to live healthier lives track their daily activity and convert it into a rich data stream: fitness, food intake, sleep cycles. But self-experimenters like Alm so fully transform themselves into guinea pigs that their research has the potential to answer questions beyond the self. His work has led to an intriguing finding about yogurt’s effects on health.

“I realized this would actually be amazing,” said Lawrence David, a junior fellow at Harvard University and former graduate student of Alm’s who studied the communities of bacteria that dwell in his own gut, looking for clues about how they might be affected by alterations in diet, exercise, even mood. “We had this capability to take all these measurements that even five years ago were inconceivable.” 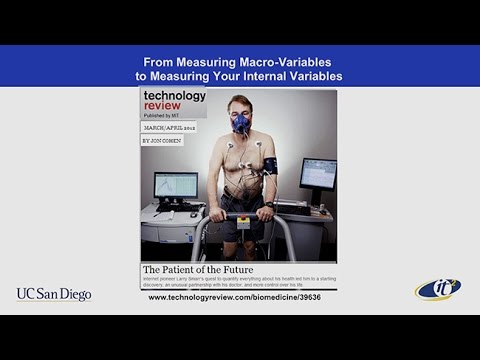