I have just noticed that I have several small white spots on my hands and arms the size of a head of a pin. The dermatologist said it is a melanin issue similar to how our hair turns white. The melanocytes have stopped producing. It usually happens after 40. However I have never heard of this until now. Is it possible a supplement could have caused it? I only noticed them after being out in the sun for a walk on the beach. It looked like little dabs of white toothpaste. After the minor sun tan faded, they blend in very well so as to be virtually unnoticeable. Now that I know they exist, I can spot them easily. Any thoughts?

Pretty typical… but still not fun to see. And, is not a result of taking rapamycin.

I first noticed several on my neck and chest a few years ago… tanning makes them more noticeable… I actually think since taking rapamycin they have reduced… not as big or as noticeable. 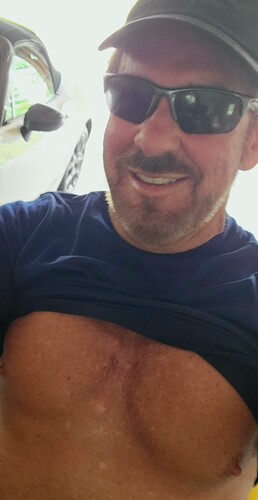 Agetron, a mild case of tinea versicolor (fungus) can cause a few white patches with melanin deficit to appear anywhere on the body, including the chest. It’s simply one possibility. DeStrider, tinea versicolor certainly doesn’t sound like your case, though.

I saw my dermatologist about 5-years ago and he said - your skin is aging - live with it. Nothing to treat it. LOL

On Rapamycin last two-years it is not progressing. So good! What is the fastest way to get rid of tinea versicolor?

This problem hit me about two years ago, somewhat suddenly. I suppose it was due to my shower, swim, shower, sauna, shower routine several days weekly at the YMCA. I had that routine for at least 10 years before the fungus found me. I’ve tried Selsun Blue and Nizoral without any results, but then again I do continue my weekly swim routines. I was thinking that Rapamycin could be of benefit, and it looks like the tinea versicolor has diminished during the last 3 months. But, it is not totally gone. I think I’m going to try Lamisil Cream. If it really is tinea versicolor (as my doctor said) Lamisil may work. Pityriasis versicolor: clinical experience with Lamisil cream and Lamisil DermGel - PubMed

Yes, that looks like it. I haven’t started taking Rapamycin yet, so that’s not the culprit. I thought it may be another supplement I am taking. I am glad to know I am not alone in this condition. It may be this fungus? I will investigate. Thanks for the lead.

If it’s on your dorsal hands/forearms, it’s more likely idiopathic guttate hypomelanosis, although of course this is mere speculation without an in-person exam. Tinea versicolor aka pityriasis versicolor, being caused by a yeast, prefers areas that are more warm and moist like chest and upper back.

Thank you for that information. I will ask my wife to check my upper back. What is the treatment for idiopathic hypomelanosis?

Here are some examples. They are not terrible, yet I try to figure things out early. An ounce of prevention vs. a pound of cure… 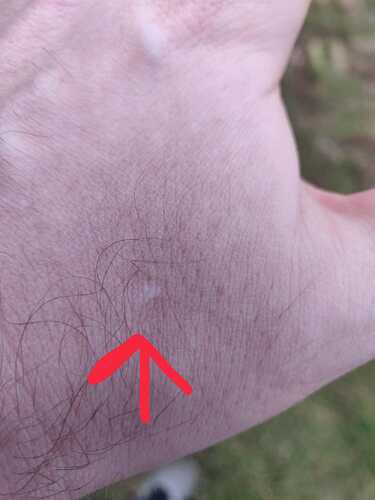 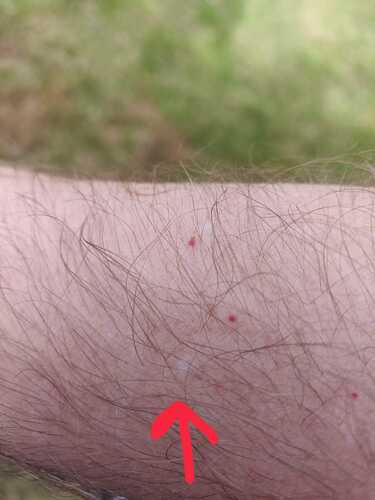 They become more noticeable the darker the skin around them gets. There are a few more on the forearms I have noticed. I haven’t done a full scan of other parts of my body though, so hard to tell if there are more.

I’d practice sun protection to help minimize worsening of IGH (not to mention skin aging, skin cancer etc) but otherwise I wouldn’t worry about IGH specifically unless it really bothers you cosmetically.