What’s autophagy? It’s the ultimate detox that doesn’t yet live up to the hype

A good article on autophagy by an expert in the field. Separates the fact from the speculation (though the research is looking quite good for some autophagy enhancers / supplements like spermidine). I think this article is more focused on the supplement side of things, and not on drugs like rapamycin. In rapamycin the link to autophagy is much more clear and robust - see research at bottom of this post.

What's autophagy? It's the ultimate detox that doesn't yet live up to the hype

Autophagy may be Nobel-winning research, but so far there’s no evidence that boosting how your cells recycle nutrients makes you live longer or lose weight. 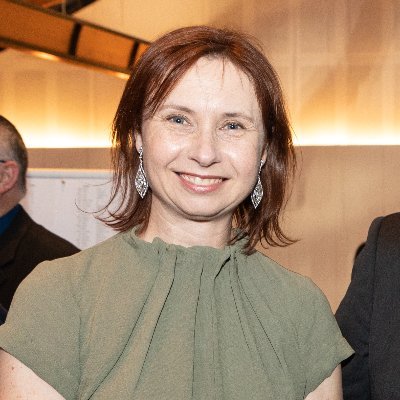 The author of the article notes: 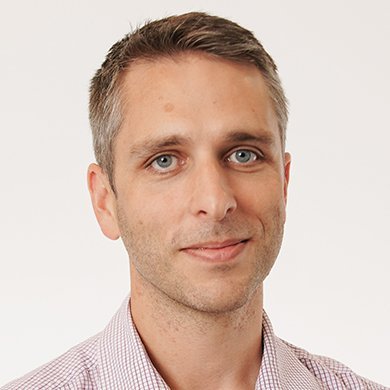 @TimSargeant1
@WendyIngman @JulienBensalem @BenSciGuy @sahmriAU Yes - I think the consensus is that while healthy, more autophagy tends to delay tumour formation, but after a tumour develops, autophagy supports tumour metabolism and the picture becomes incredibly complex. @EileenWhitePhD has done a tremendous amount of work on this topic.

Autophagy is negatively regulated by the mammalian target of rapamycin (mTOR) and can be induced in all mammalian cell types by the mTOR inhibitor rapamycin.

Rapamycin is a potent inducer of autophagy in a diverse range of cell lines from yeast to mammalian cells tested to date, including neuron-like cells.17, 18, 37, 41 However, its downstream targets that regulate autophagy are still unknown in mammalian cells. (this was published in the year 2008)

Related Podcast with this researcher who focuses on Autophagy:

Curious about #autophagy? SAHMRI’s Head of Lysosomal Health in Ageing, Dr
@TimSargeant1, to chat about this Nobel-winning science and the research into its benefits and possible future use. 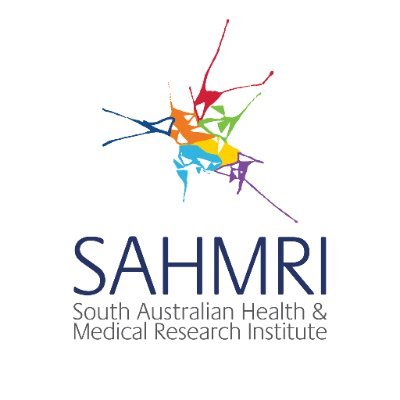 @sahmriAU
Curious about #autophagy? SAHMRI's Head of Lysosomal Health in Ageing, Dr @TimSargeant1 joined @JOY949 to chat about this Nobel-winning science and the research into its benefits and possible future use. Listen now 🎧 bit.ly/Autophagy_JOY9… https://t.co/QawC3jxY0z 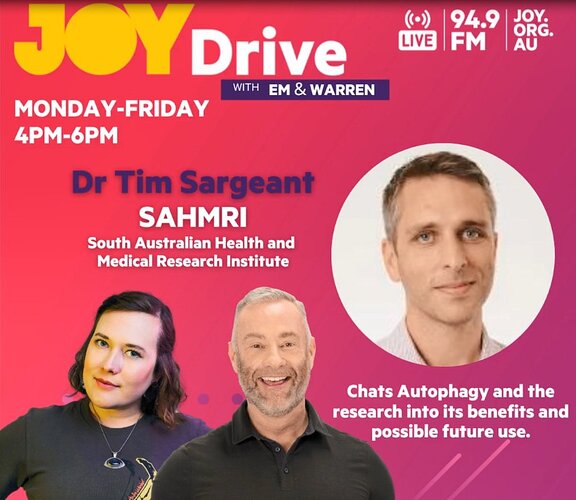 The biological clean-ups that could combat age-related disease

When it comes to drugs with broad autophagy-inducing potential, several medicines already being widely used seem to fit the bill. For example, metformin, a common diabetes treatment, and the immunosuppressant rapamycin, which is used to prevent transplant rejection, both fire up autophagy signalling through their effects on mTOR, a master regulator of several steps on the autophagy pathway.

In worms and mice, these drugs increase lifespan and overall well-being. But because they have many molecular effects, “you can never be sure what is due to autophagy,” says Beat Nyfeler, a chemical biologist at the Novartis Institutes for BioMedical Research in Basel, Switzerland.

Unfortunately, the molecular promiscuity of mTOR signalling, which also controls protein synthesis, and the nonspecific nature of the drugs can also result in unwanted side effects. “I think to really address the power of activating autophagy one would need to find something mTOR-independent,” Nyfeler says.

By repurposing an existing drug, David Rubinsztein, a cellular neurobiologist at the University of Cambridge, UK, has identified a blood-pressure medication that induces autophagy through other means. Called felodipine, it works by blocking calcium channels, both to relax blood vessels — hence its use to treat hypertension — and to increase autophagic activity.

In mouse models of Parkinson’s and Huntington’s disease, Rubinsztein and his colleagues have shown that the drug promotes the clearance of aggregate-prone proteins from the brain, resulting in behavioural and functional improvements9. A clinical trial is now planned to evaluate whether felodipine treatment can reduce levels of mutant huntingtin protein in the spinal fluid of people with early-stage Huntington’s disease.

Other companies, meanwhile, are looking to develop selective autophagy-activating agents directed at different therapeutic targets. At Samsara Therapeutics, scientists have approached the problem by exposing cultured cells to tens of thousands of drug compounds and then running assays designed to detect any changes in autophagy function. This work has yielded three promising drug leads, Hamley says, which the team is now trying to validate.

Preclinical research shows that autophagy is a modifiable process that holds promise for preventing human age-related disease. However, this knowledge…

@agingdoc1
Human autophagy measurement: an underappreciated barrier to translation sciencedirect.com/science/articl… @TimSargeant1 & @JulienBensalem "Here, we discuss recent developments in the ability to measure human autophagy, and why it is a critical step for translation..." @TrendsMolecMed