The study of English and Welsh data – led by University of Manchester and Manchester University NHS Foundation Trust (MFT) scientists, is published in Diabetes Care - a leading clinical journal in the field.

Different medications are available to people with type 2 diabetes, all of which work in different ways to lower blood glucose levels. The study team looked at two newer types of medication called SGLT2 inhibitors and GLP-1 receptor agonists (GLP-1RAs).

They compared the risk of serious heart or stroke problems in people with type 2 diabetes when using the newer diabetes treatments to the risk in people using more traditional therapies, such as metformin and sulphonylureas.

The odds of having a heart attack or stroke was 18% lower for SGLT2 inhibitors, 7% lower for GLP-1RAs and 30% lower for them given in combination. 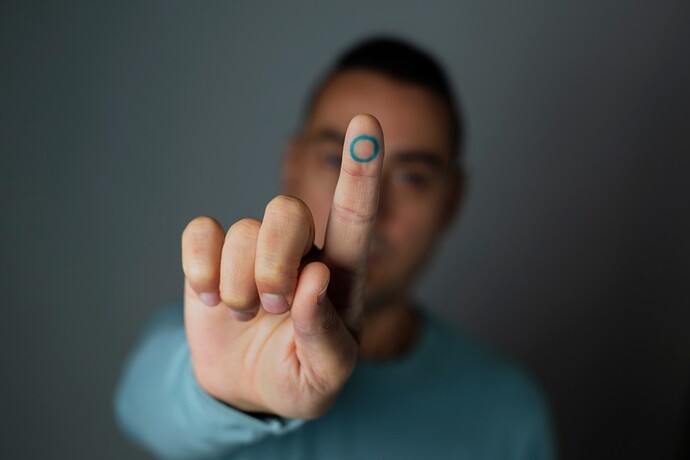 Diabetes drugs could save thousands of lives

And a related study:

Efficacy and safety of sodium-glucose co-transporter 2 (STLT-2) inhibitors initiation in patients with acute heart failure, with and without type 2 diabetes: A systematic review and meta-analysis

Wow, why is the combination even better? GLP-1 stimulates insulin, and insulin is pro-aging, so I’d want to know results for those who aren’t diabetics…

True - as the IGF-1 literature shows.

I think that people (diabetics and non-diabetics) would only use the GLP-1 drugs for a period of time to lower their weight, but it would be an interesting thing for the NIA ITP to test to see what different dosing schedules and periods on healthy mice results in, in terms of life extension…

More new study results that look good in this area; 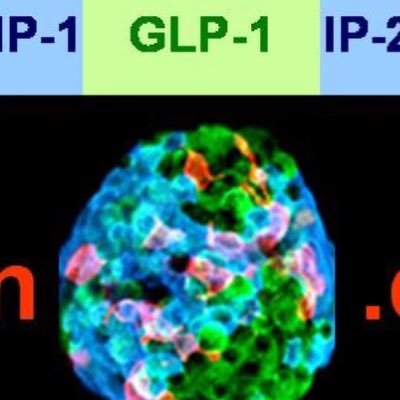 Efpeglenatide and Clinical Outcomes With and Without Concomitant...

If you’re already on Keto, I don’t believe you’d get additional benefits from an SGLT-2 inhibitor as it seems (though still unproven) to provide benefits primarily via the lower glucose spikes.

But my bet is that lower dose is safer for non-diabetics, and still provides some benefit. At some point I may go back up to the higher dose and monitor how it impacts my blood glucose spikes with my CGM.

Insulin is not a direct cause of aging and is needed for 100’s of functions. This is why type 1 diabetes take it, they would die without it. It certainly can accelerate aging, but it also protects against AGE’s.

The first results from EMPEROR-Reduced showed that empagliflozin significantly reduces the risk of cardiovascular events and heart failure hospitalization, while slowing the decline in renal function for patients with heart failure with reduced ejection fraction (HFrEF), regardless of diabetes status. 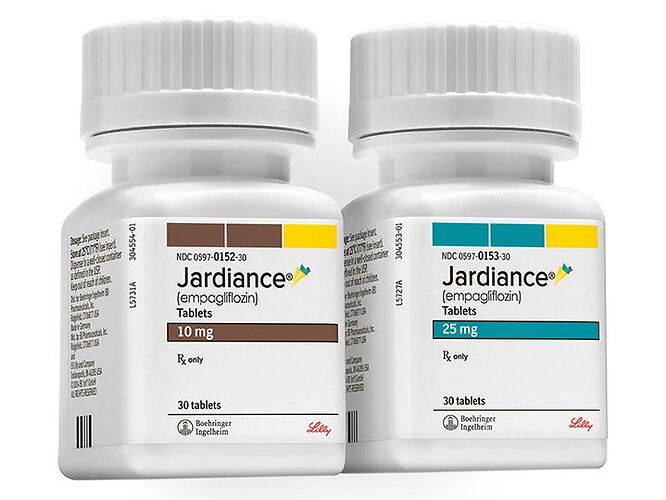