RESVERATROL and FISETIN - what are your protocols?

Question is not Rapamycin related but relates to overall longevity domain.

What protocols of Resveratrol and/or Fisetin do you follow and why?

Hi - I suggest you avoid resveratrol - there is no good evidence that it is helpful in lifespan / healthspan improvement. See the Richard Miller Podcast / interview by Peter Attia. In the interview the following information is conveyed:

The problem with these studies :

In short , the original Nature paper was widely misinterpreted as a demonstration of a drug that slowed aging, but in reality did not extend maximum lifespan except in mice that were dying of this extremely unusual lipid specific poisoning

Additionally - the ITP did a great lifespan study with resveratrol (and other compounds):

The ITP’s test of resveratrol

– Results : It had no effect on longevity — no change in median or maximum lifespan (see Survival Analysis of cohort 3 and cohort 4)

As a side note - I think the same type of general comments can be said about NAD precursors right now - little evidence, with lots of hype.

Nicotinomide Riboside also failed in the ITP studies to improve lifespan in mice. So, don’t waste your money until there is good data. 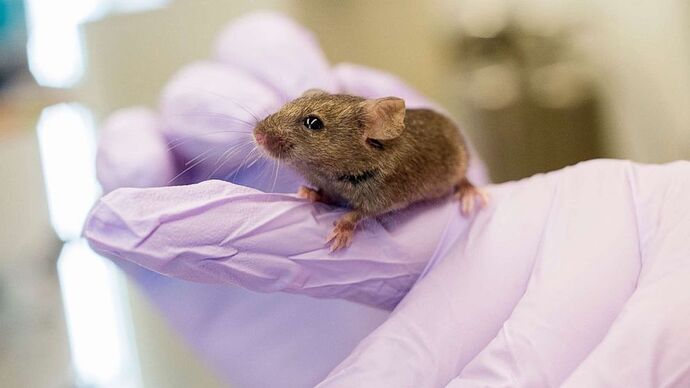 Hope and hype in the race for a longer life

Scientists and institutions have aligned themselves with promising but unproven longevity treatments.

With regard to Fisetin - most people I’ve talked to turn to the Mayo Clinic studies are their reference point towards developing a Fisetin (and Dasatinib) protocol:

The new Mayo Clinic protocol for elimination of senescent cells using Fisetin was increased as follows: 20 mg/kg/day (this is equivalent to around 1,800mg per day for an average 180lb person) for 3 consecutive days, resting one month, then repeating this procedure of 3 days on, one month off for 5 months total.

This is a substantial increase over their previous protocol of 2 days on, one month off for only 2 months, showing Fisetin is safe and effective at even higher doses than previously known. https://clinicaltrials.gov/ct2/show/NCT04313634…

Drug: Fisetin Fisetin will be supplied in 100 mg capsules to be administered orally

Oh my gosh. This is an amazing forum. Thanks for the comprehensive input. Thank you for creating such a website/forum where we can all learn from each other.

Thanks. I thought of Richard Miller’s comments with Peter Attia, almost accusing Sinclair of academic fraud, when you wrote about academics should be banned from profiting from outside companies. I was then shocked to read that Peter Attia has now gone into business with David Sinclair.

I’ve not heard/nailed down re the above senolytic protocol; Dasa+Fisetin and not mentioned above Quercitin, is where does the every 2 week Rapa dosing come in re the timing of Dasa+Fi+Qu? Dr Green’s later videos mention alternating weeks. Guess at his age he does Dasa (etc?) every 2 weeks… A guess from listening between the lines of his later Rapa youtube video.

IE Rapa NOT at the same time as Dasa ? or can be coincinding for convenience. Tnx!

I believe Dr. Green stated in an interview that he figures that while rapamycin slows the aging of cells through autophagy and mTor inhibition, the goal of senolytics is to kill the cells, so the therapies might work at cross-purposes.

Can you explain why this did not age well?

The whole debacle unfolding right now about resveratrol and sirtuins with a lot of distinguished scientists calling out David Sinclair for putting out misinformation and information that has been proven wrong. It’s been going on for a bit now, but I think there was a topic on the forum that was recently talking about it.
I was commenting more to the guy who said Dr. Sinclair personally recommending.