That’s how progression to type 2 diabetes works – insulin resistance followed by increased insulin secretion (which compensates for a period of time, be it months or years) until the pancreas can no longer generate enough insulin to maintain normal glycemia. If you measure insulin, you can catch insulin resistance earlier if it’s there. Otherwise with just glucose or A1C, you may have a false sense of security. I’m not saying this situation applies to you specifically or that I think you’re insulin resistant, just that more info is better.

It’s the whole idea behind HOMA-IR (fasting insulin multiplied by fasting glucose). I suppose one could claim that’s a bad or useless assessment, but a rather large group of researchers and clinicians would disagree wholeheartedly. Adding insulin to an oral glucose tolerance test is even more sensitive. See #140 - Gerald Shulman, M.D., Ph.D.: A masterclass on insulin resistance—molecular mechanisms and clinical implications - Peter Attia (peterattiamd.com), starting at 19:15.

The average A1C of centenarians is 5.7. By definition they’d be considered pre diabetic and insulin resistant.

Maybe because they are insulin resistant? At the age of 100, I wouldn’t expect them to have optimal insulin function, since it’s going to gradually deteriorate along with everything else.

Brandy, it would be interesting if your friend could measure trough levels of rapamycin if he takes it again in the future. Maybe he’s a slow metabolizer and ended up with much higher AUC levels than the average user, thus explaining the likely mTOR2 inhibition, insulin resistance, etc.

You still haven’t told me what percentage of people age-adjusted or not, have normal A1c and above normal insulin resistance.

You could dig into the data if you want. I’m not retired, so you have more free time than I do

The problem would be that chronically high insulin (regardless of progression to diabetes or not) is generally a bad thing (promotes cancer, heart disease, probably aging in general, etc etc etc).

Metformin lowers insulin resistance, which is one way to prevent diabetes. This is why metformin should be used as a preventative measure against diabetes. @desertshores You’ve been taking Metformin for a long time, and this has probably helped you a lot! 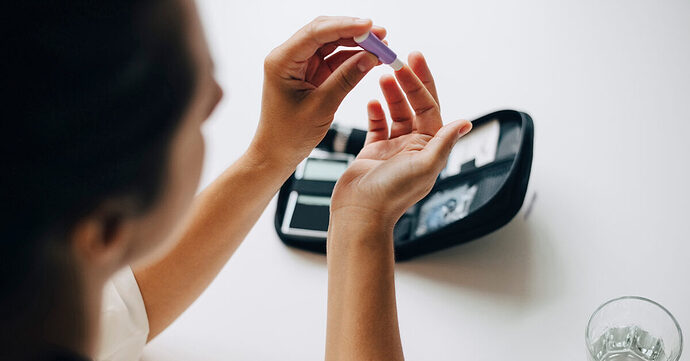 Insulin resistance doesn't have to turn into diabetes. Know about early signs and find out what you can do to identify the condition.

But, adding in insulin can detect insulin resistance even sooner than A1C because of the reasons I mentioned earlier. Personally I’d want to know, especially since it can just be added it to a standard fasting blood panel with likely minimal to no expense for the patient.

On this forum, we’re not just “average” people doing “average” things for our health. We’re ultra health conscious and trying to maximize our vitality and longevity. It’s a straw man to suggest that I’m advocating for mass screenings for fasting insulin for everyone. Somewhat akin to getting a coronary calcium scan rather than just relying on lipid numbers alone, more info is better and the more proactive we are, the better, right?

@Sash As a patient of Dr. Green I can tell you he places a big emphasis on HOMA-IR.

Has he ever indicated to you the results of those tests in the majority of his patients?
He has definitely never suggested to me that he sees insulin resistance from rapamycin.

As a patient I can confirm that Dr. Green does calculate HOMA-IR based on fasting insulin and glucose numbers.

I’d be interested to know whether Rapamycin has an acute effect on these metrics, ie would a blood test taken 4 hours after a 12mg dose be the same as one taken after 7 (or 14) days.

I think the gold standard testing for Insulin sensitiviy is an Oral Glucose Tolerance Test with Insulin.

Glucose is the primary blood sugar used by the cells to make energy. Because glucose is so important to your cells, the body regulates it in many different ways. 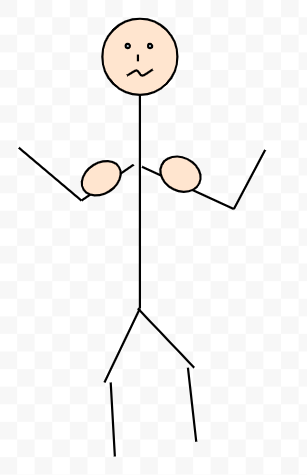 @rivasp12 In the UW Rapamycin Study AMA #2 with Matt Kaeberlin, Mikhail Blagosklonny & Dr Green at about the 30 min mark he and Dr Blogasklonny do discuss how this, in rare cases, can show up in insulin response to glucose. Sorry I didn’t attach it, but you can access the above mentioned discussion on YouTube under that same title. I went back and re-listened to make certain I’d remembered it correctly before I referred this to you. I found it full of many bits of info I’d forgotten or missed the previous two times I’d listened. Worth all 2 hours. Hope this helps!

Thanks. I’ll check it out.