Progerin and Its Role in Accelerated and Natural Aging

[Progerin and Its Role in Accelerated and Natural Aging] - PubMed

Well-known theories of aging suggest that a certain metabolic defect negatively affects vital activity of the cell, be it oxidative stress, the accumulation of lesions in DNA, the exhaustion of telomeres, or distorted epigenetic processes. The theory...

Only abstract, original in Russian. Tried emailing author, everything bouncing.

You’re probably all aware of Progeria, or Hutchinson-Gilford progeria syndrome (HGPS). Mass Progerin production in HGPS is caused by the point mutation c.1824C→T in exon 11 of the LMNA gene, which codes for lamins A and C. Mean lifespan 15 yrs.

“Progressively developing features of HGPS include growth deficiency, alopecia,
loss of subdermal fat, sclerodermatous skin, and musculoskeletal, abnormalities including relative mandibular and clavicular hypoplasia, joint contractures, and osteoporosis. The most serious aspects of the disease involve loss of vascular smooth muscle cells (VSMC) in the medial layer of large arteries which are replaced by proteoglycan-rich extracellular matrix and development of generalized features of atherosclerosis with focal areas of calcification.”

There has been some lab work modelling Rapamycin mTOR like inhibition to slow down the effects of this accelerated aging model. Although a very unique genetic mutation model, there may be some general population translatable knowledge gleaned from these “rapid agers” in the use of mTOR inhibitors.

Here is a study on a transgenic mouse that reproduces the human HGPS phenotype, and using an mTOR genetic inhibition model.

“We further show that genetic reduction of the mechanistic target of Rapamycin (mTOR) significantly extends lifespan in these mice, providing a rationale for pharmacologic inhibition of the mTOR pathway in the treatment of HGPS”

Presence and distribution of progerin in HGPS cells is ameliorated by drugs...

Hutchinson-Gilford progeria syndrome (HGPS) is a rare, premature ageing syndrome in children. HGPS is normally caused by a mutation in the LMNA gene, encoding nuclear lamin A. The classical mutation in HGPS leads to the production of a toxic...

And a clinical trial, albeit with Everolimus. 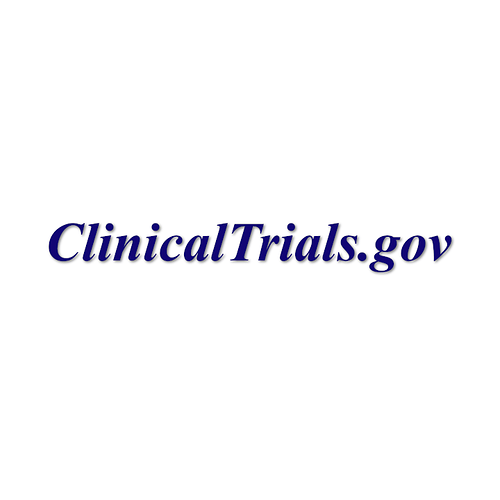 Phase I/II Trial of Everolimus in Combination With Lonafarnib in Progeria -...