I don’t care too much about drosophila papers as the fly biology is quite different from humans, but in case someone is interested, here it is. Mechanism investigated here is new, from what I’ve read. We’ll see if it gets duplicated…

In their new study, the team first demonstrated that in flies, rapamycin extended lifespan in females but not in males. The team tested three different concentrations of rapamycin added to the food; females lived longer than controls at all dose levels, and males, at none of them.

The most interesting commentary for me was higher level, on rapamycin and FDA approval for anti-aging, and the ongoing issue of how long it would take to “prove” an anti-aging drug works, at least until we get agreed-upon, proven biomarkers of aging, epigenetic or multi-omics measures of aging:

The team plans to “see if we can develop a newer version of rapamycin… a tissue-specific targeted treatment,” Lu said.

Such tissue specificity in one sense fails to take advantage of rapamycin’s greatest strength – that it appears to have general antiaging properties. But as Lu noted, aging remains a thorny issue to tackle, due in part to the lack of a regulatory pathway for anti-aging drugs by either the FDA or the EMA.

At the recent Euro-Geroscience conference, Lu said, “we had a lot of debate on how we can convince FDA and EMA,” neither of which currently view aging as an indication for therapeutics development.

Even if aging were accepted as an indication, though, it would not be a useful endpoint measurement compared with functional changes in specific tissues.

To see effects on aging overall, “whatever you do, you probably need to wait 10 years,” Lu said. “Especially in industry, I don’t think any company wants to invest the time or the money.” 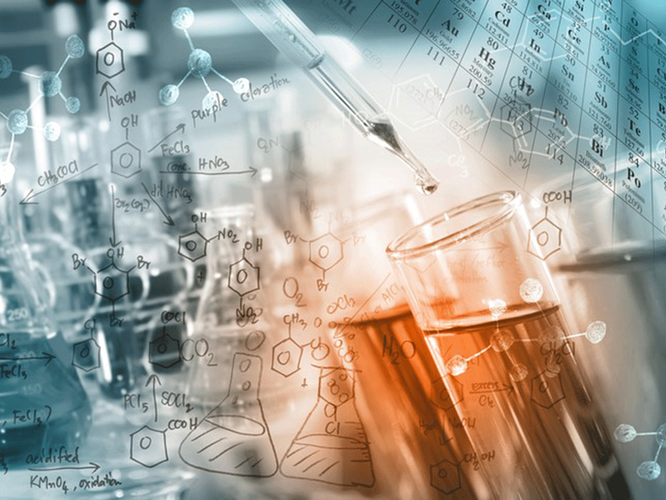 The mammalian target of rapamycin (mTOR) inhibitor rapamycin extended the lifespan of female but not male flies, through sex-specific effects on the enterocytes that line the gut.

Not sure how translatable it is to humans, but very interesting discussion on autophagy/aging pathways, especially between sexes, and the impact of mTOR inhibition.