Here is a interesting tweet about treatment of alcoholism with rapamycin. 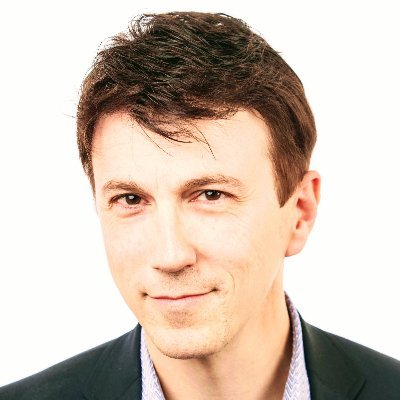 @daniel_kraft
Fewer than 6% of those with alcohol use disorder (which kills >140K in US each year) get treatment of any kind. Repurposed drugs such as gabapentin & rapamycin as well as psychedelics have shown promise in treating alcoholism… washingtonpost.com/health/2022/11…

Here is a quick explanation of how it probably works:

“Ron has also shown that blocking the activity of mTORC1…can halt cravings in mice engineered for alcohol use disorder”
Source: https://www.ucsf.edu/news/2021/07/421146/dual-drug-therapy-shows-promise-treating-alcohol-use-disorder

I found also this about cocaine and heroin addiction when it comes to treat it with rapamycin:

" These findings suggest that mTORC1-dependent protein synthesis in the NAc core is involved in reinstatement of cue-induced seeking behavior. Because rapamycin administered acutely before the reinstatement test reduces the cue-induced cocaine seeking, it could used therapeutically to treat relapse in cocaine addicts. Importantly, it has been shown that rapamycin reduced the craving induced by a drug-related cue in abstinent heroin addicts."
Source: Dysregulated mTORC1-Dependent Translational Control: From Brain Disorders to Psychoactive Drugs - PubMed

One possible solution why rapamycin can work for weight loss could by that it reduces food cravings and overeating. Anyone who can confirm or non-confirm this effect?

You know what does? Very intense 1h sweetspot workouts

Haha, the problem is probably because you don’t have cravings for alcohol. You must have that to have that effect

You haven’t felt that rapamycin has decreased any cravings in your life?

Not craving as in addiction but I definitely like to drink (and a lot too, like a bottle of wine per day)

Here are two other interesting tweets 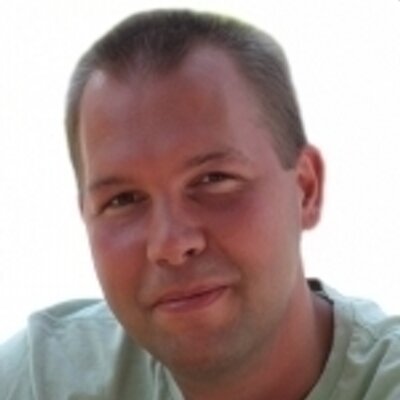 @KristerKauppi
@kapahi_pankaj @daniel_kraft 👍The AMPK activation is good aligned with stress response (increased activity) and with increase in fat burning so that ketones are elevated. If I don't remember wrong ketogenic diets has also be proposed for treating alcoholism and drug addictions.

@KristerKauppi
@kapahi_pankaj @daniel_kraft One anecdotal thing from my extended fasts for several days is that its like reseting my sugar cravings when I have completed the fast. I have also heard of similiar anecdotal experiences from others. Most likely there is something interesting happening in the background.

Here is one study on keto diet and cocaine addiction:

“The results revealed that, while access to the KD did not block CPP acquisition, it did significantly reduce the number of sessions required to extinguish the drug-associated memories and it blocked the priming-induced reinstatement. … The KD may be considered as a promising nutritional approach in the treatment of cocaine addiction. Although the diet cannot be an exclusive treatment, it can contribute to the attenuation of the memories related to cocaine consumption, as well as the risk of relapse. This study supports what previous studies with other types of high-fat diets have suggested, and it is that nutritional interventions can modulate the conditioned effects of drugs like cocaine, which today does not yet have a definitive treatment.”
Source: Effects of ketosis on cocaine-induced reinstatement in male mice - PubMed

Here is one other interesting article with Ron

“Drug that Erases the Memory of Alcohol
In the next part of the study, the researchers set out to see if they could prevent the reconsolidation of the memory of alcohol by inhibiting mTORC1, thus preventing relapse. When mTORC1 was inactivated using a drug called rapamycin, administered immediately after the exposure to the cue (smell, taste), there was no relapse to alcohol-seeking the next day.
Strikingly, drinking remained suppressed for up to 14 days, the end point of the study. These results suggest that rapamycin erased the memory of alcohol for a long period, said Ron.”
Addiction relapse might be thwarted by turning off brain trigger -- ScienceDaily

Metformin-induced increases in GDF15 are important for suppressing appetite...

Metformin is the most commonly prescribed medication for type 2 diabetes, owing to its glucose-lowering effects, which are mediated through the suppression of hepatic glucose production (reviewed in refs. 1-3). However, in addition to its effects on...