Moringa Not effective in humans

According to the only two human studies done on Moringa, it does not appear effective. 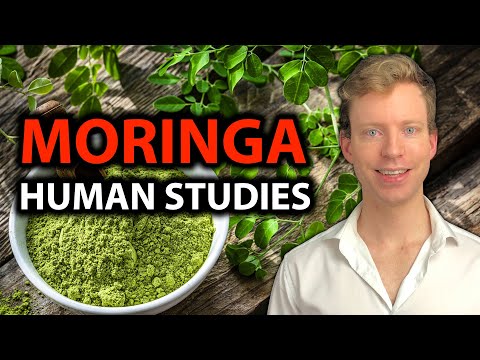 Glycine and NAC are recommended instead by Dr. Stanfield to lower blood sugar and inflammation.

Lol is there a supplement you don’t take?

I just cant get my head around your thinking? Isn’t it basic science to test one variable at a time?

We only have 1 life to experiment with, so we have to find the optimal supplements. With that said though I have grown tired of taking so many supplements and want to get rid of as many as I can and only continue with the supplements that clearly give me a (subjective) benefit

I tend to take quite a stack for various reasons. However, what I aim to do is to limit the variations and test frequently. Hence I think I can see the impact on various measurements. I vary what I do depending upon when I am doing the tests. For example I have run simple variations on Vitamin D intake in two forms Cholecacliferol and 25OHD. This enables generating a formula which I could use to predict the effect on my serum 25OHD based upon the two inputs.

Whilst doing this, however, I was also taken perhaps another 15 substances. There does appear, however, to be synergistic effects from certain combinations that could not be identified from a single input.

Furthermore there is also food (and drink) which will impact and is harder to quantify.

At least gather robust data over a number of months before introducing another molecule. For example I have taken creatine off and on for 25 years.

I will be honest here. I copied RapAdmins stack and ordered Moringa because he was taking it. I haven’t even received the Moringa yet. I will probably not re-order it based on this video.

I also just got lithium orotate today as well. Hopefully that will be effective. And I am adding dried parsley powder that was delivered today to my lunch salads for the Apigenin.

There has been much testing of moringa - an important source of nutrition in poorer countries. Dr. Rhonda Patrick has discussed this on her vlogs many times. It is believed to have many desirable effects. Just because one MD said to use GlyNac instead of Moringa wouldn’t sway me. I even have Moringa trees in my Florida garden. (I also take GlyNac - you don’t need to choose between them.)

The point is that Moringa failed to show adequate results in two independent trials. I think that puts Moringa in the ‘Could be good but no studies have proved that’ category. I don’t think I would spend any more money on supplements in this category. Although I do take NMN because I can feel the results, and I like them. Who knows? Maybe I will feel the same way when I finish my Moringa powder…

Moringa, it does not appear effective.

I believe the science behind NRF2 activation is around lowering cancer risk, (and the IPT studies extending lifespan)
The data still looks good on those aspects of NRF2 activation. Moringa is just another way, like sulforaphane, to get good nrf2 activation and there us a lot of data showing that is a good thing… 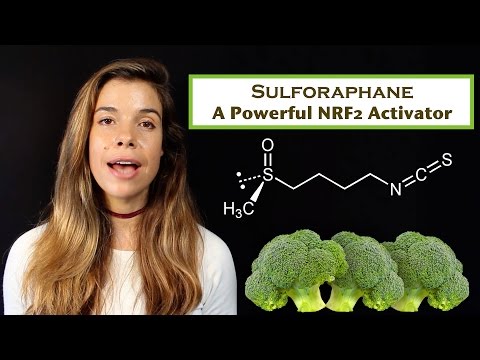 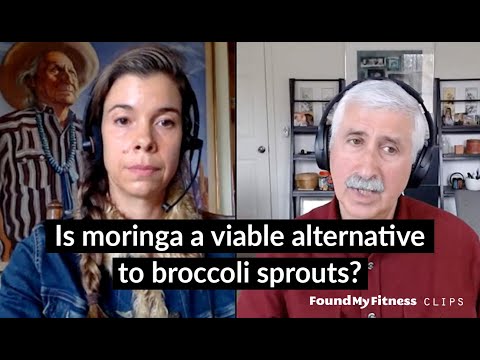 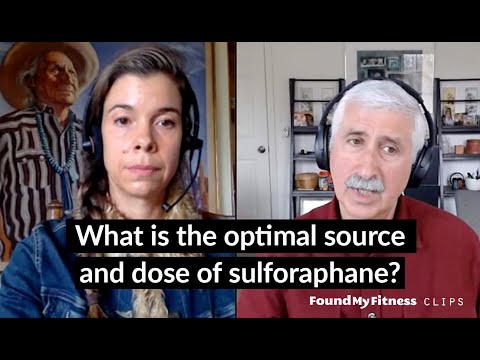 The many Youtube videos about moringa are reasonably compelling. I saw it as a way to get many supplements in one, especially for poorer countries. However, I am in the process of eliminating supplements down to those with compelling evidence for cognitive and CV health.

I pretty much disregard anything Brad has to say. I think he’s more interested in attention and YouTube hits than anything else.

yeh… he’s young, with not a lot of experience and is trying to cover a really broad array of therapeutic areas - all the supplements, plus drugs, plus exercise, etc., so he’s basically a mile wide and only a few inches deep in terms of coverage, or deeper in a few areas (e.g. in these specific papers above on moringa), but missing the broader research coverage in the area. I don’t know if anyone could truly cover such a broad area well. So I just take him as one input of many.

The thing I like about Brad is he is just like a news reporter. He presents scientific research and provides comments based on the research. He focuses a lot on meta-analysis. So, the ideas he presents are usually backed up by research which is exactly what I am looking for.

He have also said that exercise and diet should be 99% of your longevity regime and supplementation 1%.
He should be selling dietary plans and gym memberships…But all he does is selling overpriced supplements.

Agree he may be stretched too thin. Though he gets kudos from me for trying to raise funds for a Rapamycin clinical trial in humans and taking on a certain resveratrol guru and pointing out that he is not using the science. As far as moringa is concerned, there have been far more than two trials and some did show benefit. Just search pubmed