I think he finally put NMN & NR to bed! 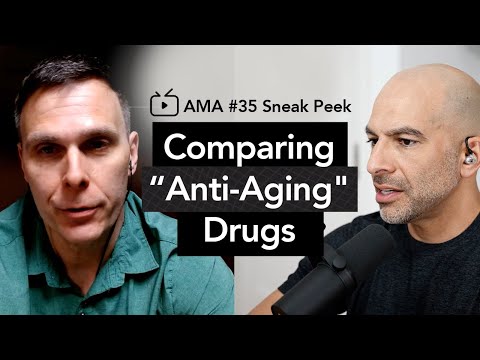 MK is regretting the absence of an “epigenetic clock test” with mice, in order to prove that these clocks are indeed working. Saying (not verbatim): you take the mice’s biologicial age, then do a few interventions that you know should prolong their lifespan, and six months later you take their biologicial age again and it should be “younger”.

But this has been done already with humans: Rejuvant®, a potential life-extending compound formulation with alpha-ketoglutarate and vitamins, conferred an average 8 year reduction in biological aging, after an average of 7 months of use, in the TruAge DNA methylation test - PubMed

Or am I missing something?

I have been on Rejuvant for over a month. I have done two epigenetic age tests before that, in two separate labs (they came back with the same “biological age”, which was encouraging). I will do those tests again next spring.

AKG had a very small impact on longevity in the mice trial.

The Rejuvant paper is worth less than toilet paper. This is probably the most biased paper I have ever read. If you had presented this to Richard Miller he would have tossed you out the door.
How easy is it to manipulate this small trial if you can profit from a positive outcome? It was only done for 7 months, if you sneak in some calorie restrictions in these people, they will become 8 years younger in DNA methylation test no matter what kind of supplements they are given.
If participants where told that they where given an anti-aging pill, I will bet 99% of them would start going to the gym, and eating healthier.
But AKA is used by body builders for a reason…to gain strength, but this has been known for ages. It does nothing for longevity.