Biotech company Rejuvenate Bio has claimed that it has used gene therapy to extend the lives of mice through a process called “reprogramming”, according to a preprint paper published on BioRxiv. The therapy was started in mice at an age equivalent to a human 77 years old, and the treated mice lived an additional 18 weeks, while control mice lived an average of nine weeks. This suggests that the reprogramming technique may be able to extend the lives of mice by resetting their cells to a younger state. However, it is important to note that this study has not yet been peer-reviewed and some scientists have cautioned that the technique carries risks, including the possibility of causing cancer. More research will be needed to determine the safety and effectiveness of the reprogramming technique in humans.

Summary by ChatGPT and me.
Link from @ydeigin on twitter

The result is a widely anticipated landmark for rejuvenation technology.

Related expert commentary on this new paper in the Gene Therapy thread here: The Era of One-Shot, Multimillion-Dollar Genetic Cures Is Here - #8 by RapAdmin

Read this today. If this is verified it’s another big step forward. Am I right in thinking this was a multi gene therapeutic? Curious that Vittorio Sebastiano seems against using it in humans. Although maybe that’s just because it’s still too early and there’s a high risk of cancer. On the plus side it looks as if there might be multiple ways of reprogramming cells, and if it really does extend lifespan then there’s hope for some real rejuvenation, rather than just slowing down the process.

Video on “partial reprogramming using 3 of the Yamanaka factors” 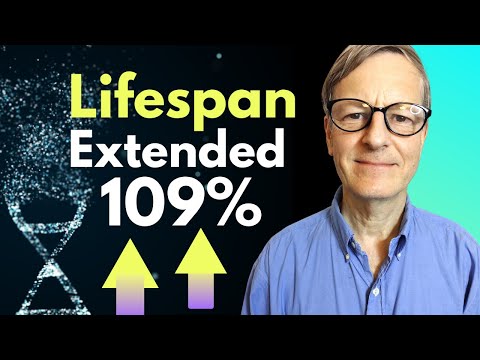 Link to the preprint;

Aging is a complex process best characterized as the chronic dysregulation of cellular processes leading to deteriorated tissue and organ function. While aging cannot currently be prevented, its impact on lifespan and healthspan in the elderly can...

All the big and small money are working on “Yamanaka factors” it is just a matter of time.

109% of the remaining 9 weeks out of a 130+ week lifespan. Their average for the treated mice are 142 weeks. Theyve been able to make normal mice live over 240 weeks back in the 1970s from just restricting food. The upside is we’ve gotten much better at clickbait.

In your view, but the facts are
Yamanaka 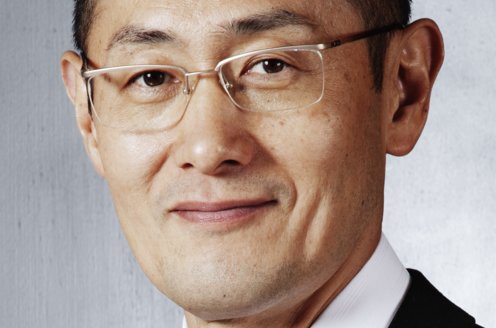 The Nobel Prize in Physiology or Medicine 2012

The Nobel Prize in Physiology or Medicine 2012 was awarded jointly to Sir John B. Gurdon and Shinya Yamanaka "for the discovery that mature cells can be reprogrammed to become pluripotent"

Is working for that proverty start-up Altos Labs, it is just a matter of time and I do not think it will be a long time.

The mice were treated late in life.

The fact that Yamanaka himself is working at Altos doesn’t change the fact that the results of that study Sinclair posted were greatly hyped and were not particularly impressive. We sill have no good proof that epigenetic rejuvenation will lead to a very large extension in lifespan.

I think it proves there is a mechanism here worth looking into.

The big discrepancy between this lifespan study and the Sinclair eye study is that one is huge. The lifespan was not extended drastically, but the optic nerve essentially regenerated from a near embryonic state. How do you reconcile those two?

The most likely answer is that it’s really really really hard to gene edit and entire organism. It’s much easier to get coverage of the vast majority of cells in a small part of the body, like a single nerve. But to get 99.9% editing success everywhere in all cells throughout the body is still elusive. This will be one of the challenges of this method.

An alternate route is looking for small molecule drugs that just do directly whatever it is the yamanaka factors are doing, without needing to splice all the dna of person.

Cellular reprogramming is definitely an exciting thing that is worth looking into as a mechanism to live longer. It has potential to be remarkably beneficial for aging. We knew that before these studies were published. What we didn’t know, and still don’t know after these studies were published, is how effective cellular reprogramming is going to be for extension of lifespan. There are so many hurdles to overcome here, like some of the examples you mentioned. Also even if we could somehow magically efficiently reprogram every cell in the body it wouldn’t solve all the causes of aging so it’s hard to know how much we would gain from doing so. 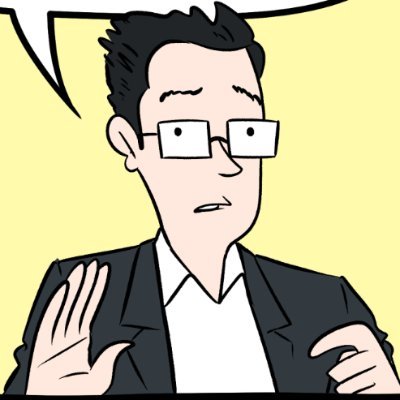 @StuartJRitchie
Anti-ageing research is super-important, so it’s a real shame it’s subject to so much hype. Here’s my article on the two recent studies about life extension and age-reversal in mice, and why we shouldn’t get TOO excited just yet: inews.co.uk/news/science/s… 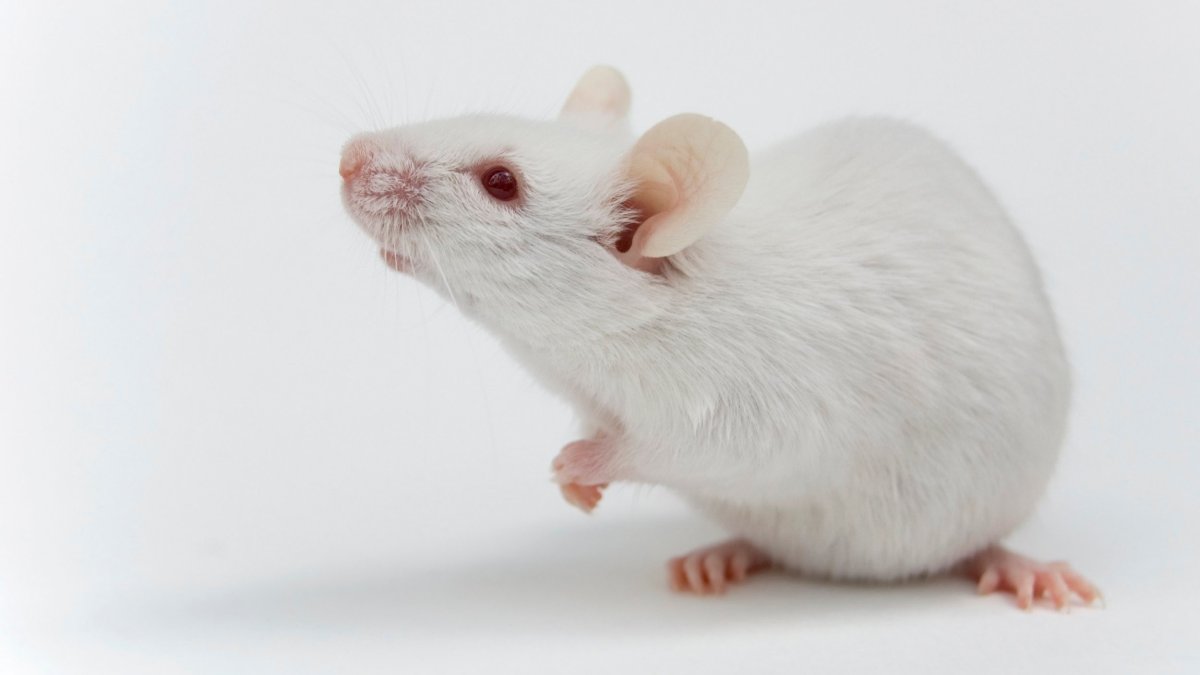 Why you shouldn't get too excited at claims scientists have reversed...

Here’s the rub: if you de-age cells in this way, they lose their epigenetic programme, and lose their identity (that is, they no longer have a specific role as a particular cell type). When they begin to grow and divide in future, they could end up turning into the wrong kind of cell: and that can mean they turn into tumours.

Ageing is a degenerative process that leads to tissue dysfunction and death. A proposed cause of ageing is the accumulation of epigenetic noise that disrupts gene expression patterns, leading to decreases in tissue function and regenerative...

Not only do we not have proof… a study done with OSKM dosage of non-progeric mice early in life showed the lifespan effects are much less noticeable compared to the usual progeric model. The truth i believe is that OSKM are merely adjusting for the aging traits instead of improving the real aging damage. They dont even need “M” just OSK alone is enough, its a simple superficial mechanism.

Maybe people are looking at it the wrong way, its possible that the factors are just inducing the body to put its resource into the eye regen. But the total capacity never really changed.

I think people need to be more careful when tossing around “anti-aging” gene therapy.

It’s not actually “anti-aging” - it’s life-extending - in mice. It might seem like I’m fussing over semantics, but it’s a real problem.

We know a few “life-extending” genes in humans despite lifespan being not much genetic contribution, but the problem is we don’t know genes that keep humans with a “healthy and young phenotype” in their 70-80s so to speak - which would be much more interesting to me as “true” anti-aging.

Even then these gene therapies need to fix off target issues first.

@tongMD The problem is if you made someone “healthy/young/energetic” appearance-wise throughout their whole life itll likely shorten their life (if the aging is not truely understood) as the young phenotype cycles through resources faster. So life extension is actually a better marker for true aging than the “appearance/traits of aging”