Any opinions on using metformin in the days following a rapamycin dose? Would this affect mtorc2 in a way similar to additional rapamycin? I considered metformin/ berberine to keep my sugar levels under control but then I wondered about impact on mtorc2

Many people take both rapamycin and metformin - with doctor approval, so I don’t think there are any issues with this strategy. Metformin is a much “dirtier” drug in terms of hitting many different targets / pathways - so its much harder to know exactly what its doing. I don’t think its a particularly strong mTOR inhibitor.

Berberine also inhibits complex I and probably has the same effect, but nobody has tested it to my knowledge.

When combined with the fact that metformin didn’t perform well in the ITP studies on longevity, I’m steering clear of it as well as berberine. I’ll rely on diet and exercise training to keep body fat low and insulin sensitivity high, and an SGLT2 inhibitor to take care of the occasional glucose spikes after high glycemic loads.

Yes - I don’t personally use metformin because of this issue - but people who may not exercise as much may not have a problem with it. And Nir Barzelai has said that the impact is not significant - see details here: 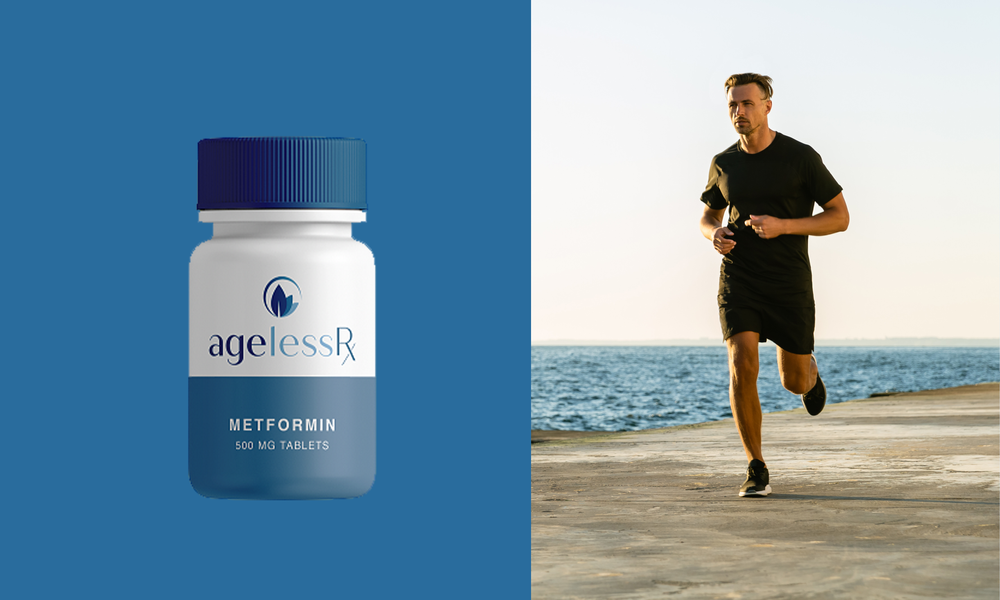 They summarize at the bottom of the article as follows:

If you are focused on building muscle bulk, you should consider skipping Metformin during that training. For everybody else, the evidence supports that Metformin is beneficial even for the most avid athlete.

That’s an interesting take on the hypertrophy/strength angle, but there’s also this:

Metformin and exercise independently improve insulin sensitivity and decrease the risk of diabetes. Metformin was also recently proposed as a potential therapy to slow aging. However, recent evidence indicates that adding metformin to exercise...

A recent interview on Metformin with Nir Barzelai: 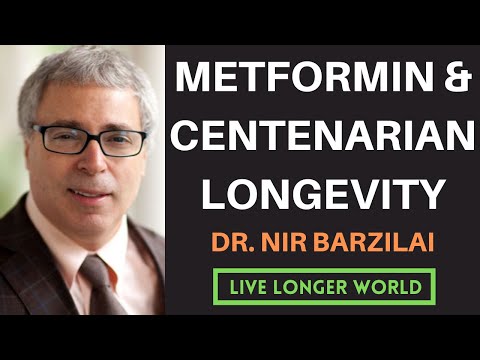 Yep, I’m aware of this. I have now moved to use lower doses of berberine (~ metformin) of around 250 mg in combination with other meds even though I’m not sure we know that these mitochondrial effects would also decrease with dose. My reasoning is that with a low dose + the relatively short half-life I can still play around with it sometimes.

This is how I use it:
a) sometimes while beginning a fast along with around 2-3mg rapamycin —> I feel that this would make my fast a bit more efficient by producing some autophagy (acting via AMPK and mTOR pathways) on day 1, because otherwise autophagy would only start after glycogen depletion which might take at least a day.

b) when I have had excess carbs —> I use acarbose and SGLT-2 inhibitors in conjunction. Sometimes I also add 250mg berberine

c) when I haven’t exercised for the past day and don’t foresee exercise in the next 12 hours, and I’m near a rapamycin trough.

For (d) I considered metformin/berberine for when I take carbs while on rapa because I’m a little apprehensive of high levels of SGLT-2 inhibitors when my innate immunity is low. I tend towards 100mg acarbose + 100 mg canagolfizolin + 250mg berberine… But I have noticed staph infections when I’ve done that a couple times. It could only be a coincidence, but it does make me feel there might indeed be an effect on mtorc2 via metformin/berberine when already on rapa.

The idea of skipping Metformin during muscle bulk increase training is an excellent idea. I’m wondering what the dosage would be to restart Metformin after the desired muscle bulk has been achieved?

I take 850mg of Metformin before sleep to lower glucose during sleep. Mine was around 95 in the morning and I wanted it to be less than 90. This protocol was recommended by David Sinclair.

I did fitness tests before starting Metformin and after 3 months of taking it.
There was no changes in the result. Max HR, hr zones, generated watts are the same.

I do not take rapamycin yet but I am planning to start.