Is Rapamycin the New “Fountain of Youth”? (Psychology Today)

Not sure why psychology today magazine would cover rapamycin, but its good to see the medication getting covered in a broad array of consumer publications lately. Here is the article:

This medication has been studied for decades in worms, mice, dogs, and humans and has shown great potential for anti-aging properties.

Over the past decade, there has been a widespread explosion in the number of clinical reports studying the effects of rapamycin and its relationship with anti-aging. In 2009, a study performed by Harrison et al. showed that rapamycin extends both middle-aged male and female mice’s lifespan by 1.5-2 years in length. Subsequent studies confirmed this longevity effect, and researchers began to prove that rapamycin could prolong life in potentially two different ways 1) anti-aging or 2) preventing lethal diseases such as cancer, independent of anti-aging effects

Although rapamycin has many benefits, it has been shown to have some powerful side effects, particularly when given at a high dose. Rapamycin can cause mouth sores, cataracts, high blood pressure, etc…

It is important to note that these side effects are seen when rapamycin is given at higher doses to treat cancer and prevent organ transplant rejection. When given at low doses in studies for anti-aging, the side effects were minimal, if any at all 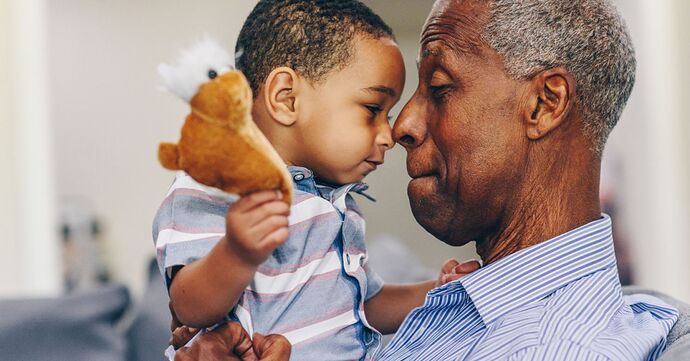 Is Rapamycin the New “Fountain of Youth”?

You know as much as I am excited to see the coverage. I worry that pharmaceutical companies or politics would get involved trying to say negative things about rapamycin or highlight negative aspects. Also I worry that notice is getting widespread and more and more people are going to try it without really studying the drug or understanding it, where something negative could happen and it get a bad rep. (same worries that happened with psychedelics such as when MDMA came out, and why researchers are using Psilocybin instead of LSD and why they dont say its a miracle drug.)

I worry that pharmaceutical companies or politics would get involved trying to say negative things about rapamycin or highlight negative aspects.

Rapamycin is a generic drug right now - and not much money to be made in this area right now so the pharma companies are not going to put much effort into countering the positives of this drug right now - because they don’t benefit.

In a few years the new class / next generation of mTOR inhibitors are likely to be in clinical trials and when those drugs start getting closer to launch that is when I anticipate the negative PR may start to ramp up against generic rapamycin as they will be trying to differentiate their mTOR inhibitor (that may cost $5,000 to $15,000 per month of use) and they have to justify that price, so they will highlight any negative they can find on their generic competitors. Hopefully by that time we’ll have better clinical data on rapamycin and with many users it will still remain a viable product.

I did a PubMed search…there are a couple of mouse studies reporting that treatment with rapamycin reduces depression & anxiety-like behaviors. I would not expect rapamycin to overcome issues of anxiety and depression that are the result of severe sexual, physical or psychological abuse. However, therapy with rapamycin makes everything in the body work better…so if people who do suffer from anxiety and depression start to get healthier…it would seem that could have some positive effects on mood disorders.