Injected directly into the eye, but at least this adds to my hopes about future successes in the field in general. 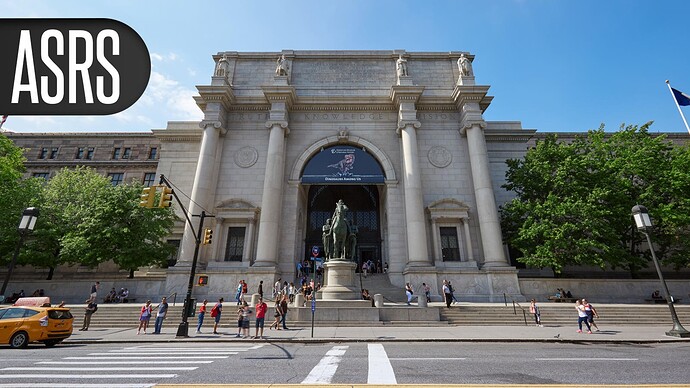 Clearing out dying cells, approach has implications far beyond ophthalmology