If you are 78 years old and

Have a mechanic heat valve since 2001, taking Warfarin. Been recently told you have “atherosclerosis” and the only offered treatment stents.

I have seen several people do very well and improved greatly by cardiac stents.

Stents when first invented held so much promise, unfortunately, that promise was not fulfilled.
Study after study indicates that they do not reduce all-cause mortality. Maybe they will make you feel better?

How do you feel in general? I have a hard time finding on sites like Reddit and Quora stories that say “stents changed my life”. I did find one story of a younger runner that said it allowed him to run again.

Most everyone your age has “atherosclerosis” to one degree or another.

I certainly wouldn’t give medical advice to anyone. I am 81 years old and I know surgical intervention is a last resort for me personally. 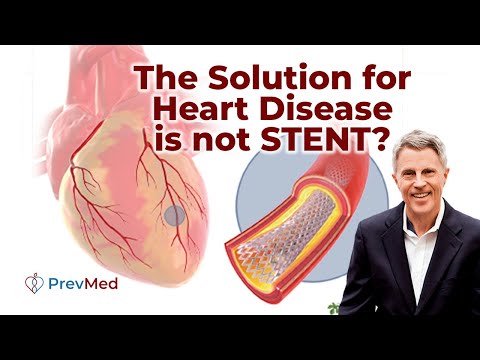 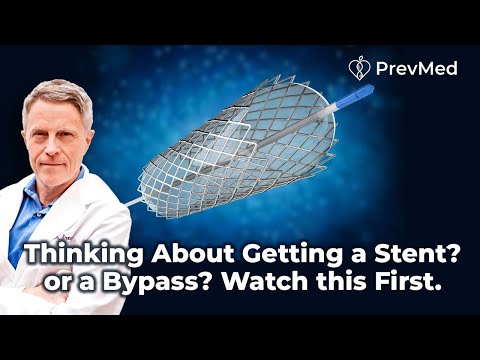 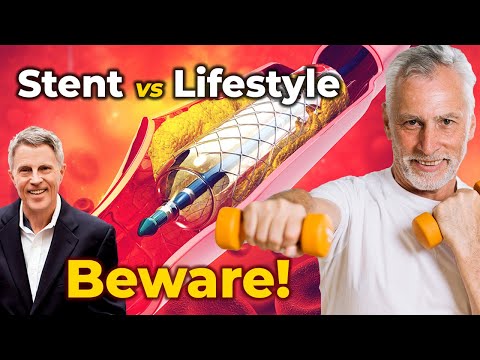 Have a mechanic heat valve since 2001, taking Warfarin. Been recently told you have “atherosclerosis” and the only offered treatment stents.

The problem with stents is that the tiny portion of vessel where they might place a stent is just an indicator of widespread atherosclerosis and does nothing to prevent any other soft plaques from rupturing and causing a heart attack/stroke.