How long after you receive your moderna booster vaccine can one resumed taking your Rapamycin dose?

How long after you receive your booster vaccine can you REstart taking Rapamycin?

I don’t think I have seen any official recommendations by medical professionals. I stopped taking rapamycin a week before my vaccination shot and then waited for two weeks after to resume.

Some people schedule regular or semi-regular rapamycin “vacations” for a few months a year anyway, so I don’t worry about missing a few weeks’ dosings.

Also, have you seen this:

What are the Rapamycin Dosing Schedules for Anti-Aging?s

Here are the common variables that people are considering when they start dosing rapamycin: 1. Starting Dose and Ramping Up the Dose: I started at 1mg per week, then each week increased by 1mg until I reached my target dose of 6mg/week. Most people, working with their doctor, seem to end up taking between 3mg and 10mg of rapamycin in a single weekly dose. In my case, many months after I plateaued at 6m per week, I slowly increased to my current dose of 10mg/week. This has worked well for me, with only one time when I got a canker sore. Other people ramp up more quickly - for example 3mg/week, then 6 mg a week… Generally I seem to see more side effects the faster the ramp up in dose. Dr Green recommends taking rapamycin in the morning as it can be stimulative. A consideration for …

I go in for my booster shot next week. I wasnt planning on halting my weekly rapamycin dosing. What was the reasoning for doing so?

Hi - many of us are using the Mannick 2014 paper as a general guide - in which the use of the rapalog everolimus helped boost the immune response to a flu vaccine. Just trying to optimize the benefit from the vaccine…

In the study they state:

Subjects were treated for 6 weeks with the study drug and, after a 2-week drug-free interval, were given a 2012 seasonal influenza vaccine. …

The ability of RAD001 (everolimus) to improve immune function in elderly volunteers was evaluated by measuring the serologic response to the 2012 seasonal influenza vaccine. The increase in hemagglutination inhibition (HI) titers per subject and the geometric mean titers (GMTs) to each of the three influenza vaccine strains at 4 weeks after influenza vaccination as compared to baseline

The data presented here suggest that the mTOR inhibitor RAD001 ameliorated the age-related decline in immunological function of human elderly volunteers as assessed by response to influenza vaccination, and that this amelioration was obtained with an acceptable risk/benefit balance.

In a different interview, Lloyd Klickstein (co-author on the Mannick paper) said:

“Treatment period : Patients were dosed for 6 weeks and then given a 2 week “washout” period before getting the flu vaccinations (they wanted to see if there was a residual improvement to the immune system not just a direct one due to the presence of the drug)”

So, really, as I look at this - the rationale for not taking the rapamycin during the period before and after the vaccination was really to help (in the study) be sure it was not just the presence of the drug that was improving the immune response. So - either approach is likely valid.

This study is discussed in-depth in this podcast: 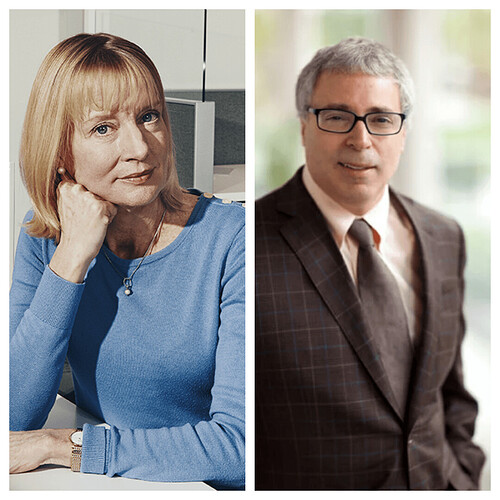 “I think what the mTOR inhibitors are doing is not stopping people from getting infected [with a virus], but if you get infected, there's a better immune response and your symptoms will be milder.” — Joan Mannick

Some points from the podcast with Joan Mannick:

The goal was to partially inhibit mTOR, because when you completely inhibit mTOR (i.e. mTORC2), you stop T cells from proliferating and you’ll get immunosuppressed. They noticed that the people who were getting the rapalog were reporting fewer respiratory tract infection as adverse events (not just the flu, but all respiratory tract infections). These results stimulated the idea that if rapalogs were enhancing the immune system, it’s not going to be enhancing just the response to a flu vaccine, but also would enhance the response to all sorts of different pathogens.

They did another similar study in 2018:
TORC1 inhibition enhances immune function and reduces infections in the elderly

Thanks. Since I want to partially inhibit mTOR1 and since I’m not in a study, there is no reason to interrupt my regular rapamycin schedule.

There’s another paper where getting a flu vaccine while on rapamycin improved immunity towards different flu variants (while possibly blunting the initial response from the innate immune system). I don’t know if something similar would happen for coronaviruses, but I wish there was a study that looked at this.

If the response is similar, this could potentially mean reducing initial vaccine side-effects while providing better protection towards new variants. But such a strategy could be risky if reducing specificity could promotes any auto immunity.

mTOR modulates the antibody response to provide cross-protective immunity to... 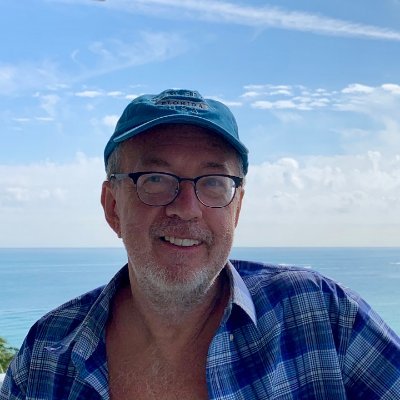 @Blagosklonny
@craigarious @RapaNews Right. This is what I have done, off rapa. Not because I was afraid of rapamycin. Simply because vaccines were not tested specifically with any drugs. THey were approved by themselves. And I wanted to follow the protocol exactly, exactly
1 Like
shc November 27, 2021, 7:42am #10

Seems like the safe thing to do! Additionally, previous studies suggest coming off a rapamycin schedule and then taking vaccines after a wash out period should also improve the number of antibodies generated.

An interesting point from the 2014 paper is that the low doses of rapamycin .5 daily and 5mg weekly improved the efficacy of the flu vaccines in all three strains. The 20 mg weekly only met their threshold in 1 strain and failed. The lead author speculated that it was due to the higher dose interfering with lymphocyte proliferation.