Brain endothelial cells (BECs) are key constituents of the blood-brain barrier (BBB), protecting the brain from pathogens and restricting access of circulatory factors. Yet, because circulatory proteins have prominent age-related effects on adult...

Using single-cell RNA sequencing of hippocampal BECs, we discover that capillary BECs—compared with arterial and venous BECs—undergo the greatest transcriptional changes in normal aging, upregulating innate immunity and oxidative stress response pathways. Short-term infusions of aged plasma into young mice recapitulate key aspects of this aging transcriptome, and remarkably, infusions of young plasma into aged mice exert rejuvenation effects on the capillary transcriptome. Together, these findings suggest that the transcriptional age of BECs is exquisitely sensitive to age-related circulatory cues and pinpoint the BBB itself as a promising therapeutic target to treat brain disease.

also the glycolayx can regenerate

this is super-relevant b/c it seems like the “extra damage” caused by higher blood glucose seems to follow a nonlinear relation with concentration.

Also, does age affect the rate at which they can be repaired? Is early-life damage less deleterious than late-life damage, ESPECIALLY to those who you KNOW will be resistant against diabetes/obesity/all the metabolic diseases? [1]

[1] aka what’s relevant for me. early-life overnutrition is sometimes more damaging to vulnerable populations because it affects their entire epigenetic program (and what happens to the body later in life), but the reprogramming/epigenetic effects don’t affect a large fraction of people. I say this as someone who used to eat french fries and steak and all that shitty stuff up to age 12 when i became vegetarian, and even after that (when i became healthier) i still ate grains (i mean I really stripped out all the unhealthy food at roughly 16/17), but even then i wouldn’t abstain from eating fried vegetables until later 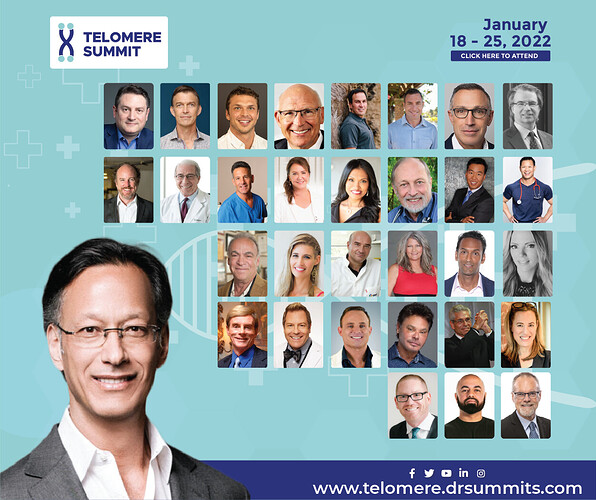 rate of aging is often determined in early life (ryan smith) though this is epigenetic and not necessarily damage (even tho damage => epigenetic, i think it’s more overnutrition => epigenetic)