How do you distract yourself when you have food cravings? Or when you eat to 80% and want to wait before feeling "more full"?

Like, I sometimes crave beyond meat and maybe if I drink a bunch of almond milk or eat a bunch of veggies I SOMETIMES can get rid of it but sometimes can’t.

I find a glass of water quite helpful.

Why in the world do you want to limit your calorie intake? At 45kg you desperately need to put on some muscle mass.

Here’s another article that you’ll no doubt dismiss / ignore: Is there a causal link between skeletal muscle mass loss and cognitive decline?

A recent narrative review hypothesizes a key role for myokine disruption caused by physical inactivity. While it isn’t yet certain whether the loss of skeletal muscle mass leads to the avalanche of negative effects in the way the authors suggest, the...

It’s completely bizarre to me that someone would put this much thought into diet and medications yet not have the motivation to do two strength sessions per week.

The benefits of CR are widely discussed in studies. And a while back a study was posted that suggested CR may have additional benefits when combined with Rapa. Osteoporosis is something to keep in mind, but there are studies indicating CR could in fact preserve muscle function with ageing.
But yes, exercising while practising CR is important, obviously. Not sure if AlexKChen doesn’t exercise? I am very low in weight also, and no matter how often I tried strength training: it is just not my thing so I don’t manage to keep up with it. But I do quite a bit of other forms of exercise.

Alex, you have surely read Dean’s post at the CRSociety. A study was posted there a while ago that suggested mild CR + a lot of exercise, would have similar benefits to more severe CR. (With the additional benefit of increased VO2 max). Time is an issue - something I’m running into myself also - but have you considered taking that approach? There are simple ways to try to stay in motion most of the day, as was also discussed. His biomarkers looked great, from what he posted.

As to suppressing appetite: coffee, lots of it, when I start my day. After 3-5 hours I usually add in a cocoa drink made out of cocoa powder + hot water. After a few hours I add in some seeds/nuts to curb potential food cravings, and still keep BG-levels lowish. At the time I was still rail thin, I started my limited eating window with a smoothie with lots of veggies + berries. (But I assume you don’t want to do that as it may spike BG-levels). It was an easy/quick meal and I never had to deal with hunger though when I did that. I believe you are already doing this, but eating lots of veggies (low in cals, filling), is an easy way to curb cravings. Admittedly I started to eat too many seeds/nuts, but eating a vegan diet consisting of only whole foods, still helps to keep my weight low. I’m not as low in weight as I used to be, but definitely still what people here tend to call “very thin”. (~42kg)

As to distracting yourself: doing things that require your full attention, basically up to the extent that you hardly notice that hours have passed while you were busy. Being outdoors a lot can also help.

Years ago there were combinations of I think 3 supplements to counter sugar cravings. I think current options would include more to impact Leptin, etc. But there are many articles / links/ studies re the topic.

Per mention below, BulletProof coffee style, which has ghee added to satiety appetite & MCT oil to help burn fat is helpful. I drink 10-15 cups daily.

I use organic coffee & ghee. The only MCT oil I think that is pure caprylic acid is Mickey T, which is pure Cis-8. I’ve bought all for years from Amazon.

I just got semaglutide in the mail. I’ll try that. Semaglutide may be extremely cost-effective if it reduces food costs by $10-15/day. Over the past week I’ve successfully eaten nothing but nut milks, salsa, fruit, and veggies.

Exercise simply isn’t super-sustainable for me and doesn’t do much for my mood (I’m intrinsically very high neuroticism) - I have a strong intellectual need to be reading/doing something intellectual or networky ALL THE TIME [plus I don’t have the energy levels to do it every day - maybe if I had a personal gym] so semaglutide is easier. In any case, in the future it’ll be very easy to get follistatin (or myostatin inhibitors) to prevent muscle/bone wasting. Yes I do run to pt A to pt B when I can. But realistically, appetite suppressants are best.

I’m too sad and tired for it most of the time - LIKE ELIEZER YUDKOWSKY - I’m naturally thin and slow-aging and I have lots of other creative ways to suppress appetite. Fuck the exercise moralfags.

There’s simply no excuse not to exercise. It’s just laziness plain and simple.

Keep looking for a drug to replace it… you’re not going to find one. 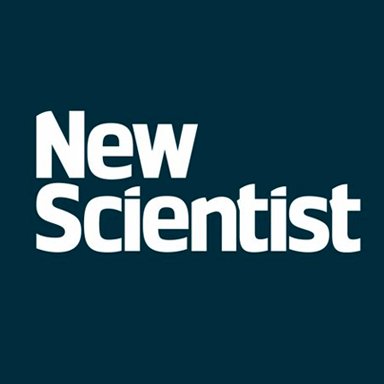 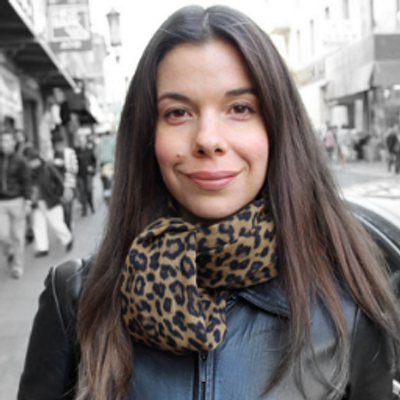 @foundmyfitness
FGF21 plays a critical role in regulating addictive behaviors and dopamine signaling – a key process in the brain's reward pathways and alcohol-seeking behavior. Pass this new short video on to anyone that would benefit! youtube.com/watch?v=g4QqJo…

And while this talks about alcohol, I suspect that eating behaviors can also frequently stimulate dopamine…

@foundmyfitness
A hormone produced by muscles during vigorous exercise may one day be used as a drug to treat excessive alcohol use. The FGF21 hormone, when given as a drug, reduces alcohol consumption by 50% in monkeys. This underscores how important EXERCISE is for curbing drinking behavior.
AlexKChen November 3, 2022, 3:54am #11

I finally took 14mg semaglutide yesterday. It didn’t curb my appetite that much yesterday. But today, it really curbed it.