Has a treatment for Alzheimer's been sitting on pharmacy shelves for decades? Scientists have two possible candidates: Gemfibrosil and Retinoic acid

A promising series of early studies is highlighting two well known medicine cabinet standbys—gemfibrosil, an old-school cholesterol-lowering drug, and retinoic acid, a vitamin A derivative. Gemfibrosil, is sold as Lopid and while it’s still used, it is not widely prescribed. Doctors now prefer to prescribe statins to lower cholesterol. Retinoic acid has been used in various formulations to treat everything from acne to psoriasis to cancer.

The two drugs are being studied for their robust impact on the brain and a potential new role that could one day thrust them into fighting what is now an incurable brain disease. 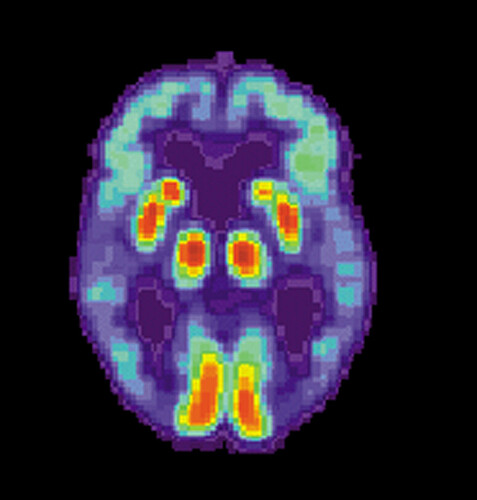 Has a treatment for Alzheimer's been sitting on pharmacy shelves for decades?...