I’m skeptical about this being that important until we see it replicated by other labs. 9% doesn’t seem like much of an increase really, given that I think the NIA ITP had Glycine result in about a 7% or 8% increase, which has largely been written off as a “yawn”, not large enough to worry about given the results of rapamycin, Canagliflozin and 17Alpha estradiol.

At low concentrations, PCC1 appeared to prevent senescent cells in a dish from producing inflammatory substances. At high concentrations, the chemical killed the cells, while leaving younger cells intact.

To test its effectiveness in living animals, the team injected 171 mice that were 2 years old – equivalent to around 70 in human years – with either PCC1 or a control solution twice a week for the rest of the animals’ lives. On average, PCC1 increased the lifespan of mice by 9 per cent.

The chemical also appears to improve the physical fitness of younger mice. Animals under the age of 2 years were injected with either a control solution or PCC1 every two weeks for four months, after which they underwent a range of physical tests. Mice that received the treatment had a significantly faster maximum walking speed, stronger grip strength and better endurance when running on a treadmill, compared with mice that had been given the control solution. 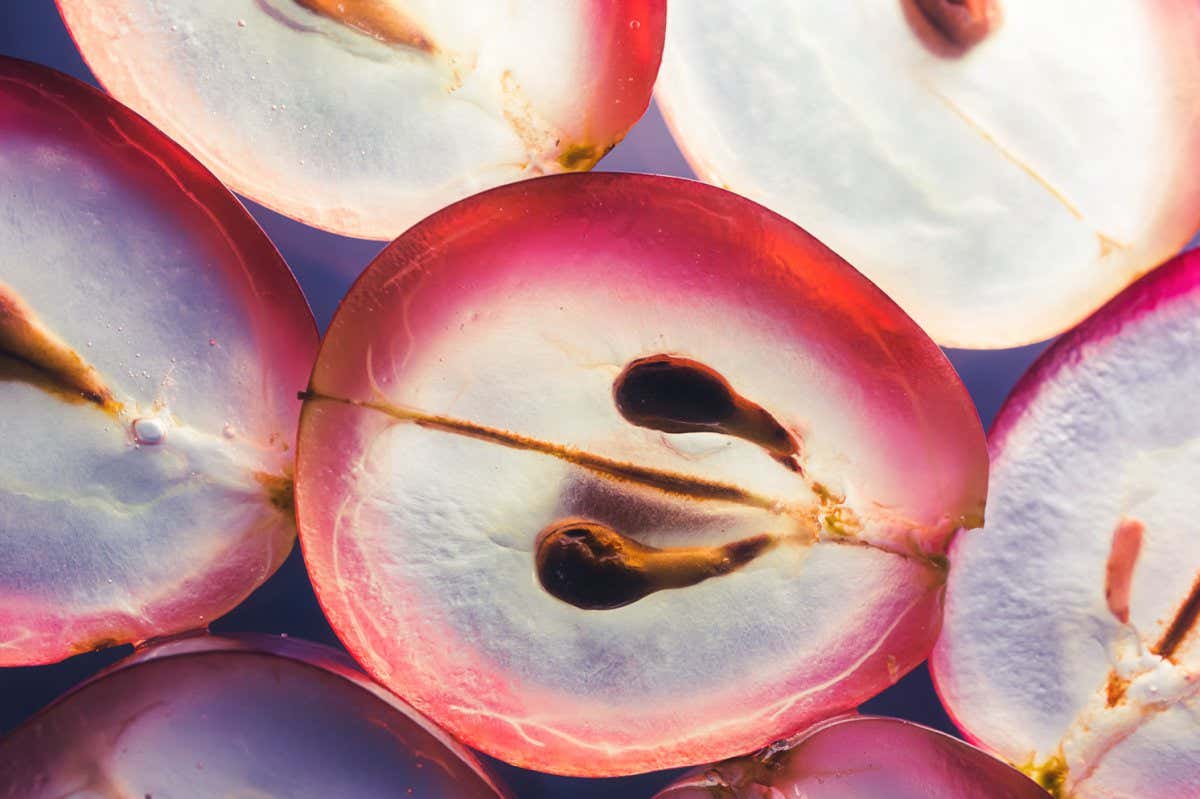 A chemical derived from grape seeds selectively destroys worn-out cells in mice, allowing them to live 9 per cent longer than their untreated counterparts 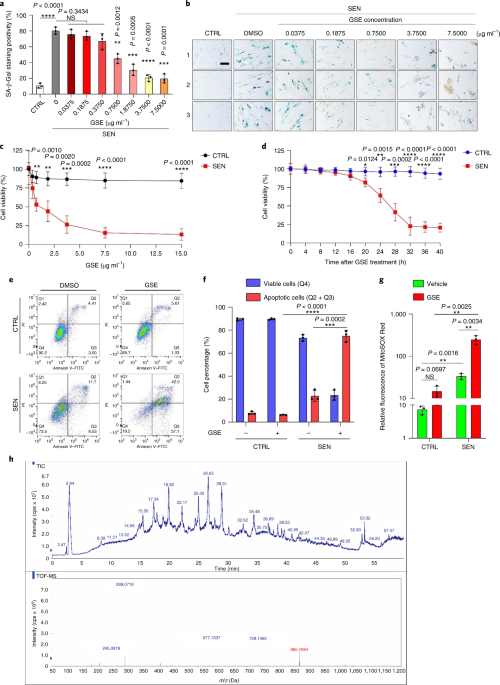 The flavonoid procyanidin C1 has senotherapeutic activity and increases...

The polyphenol procyanidin C1, a compound found in grape seeds, possesses senomorphic or senolytic activity and is shown to extend the healthspan and survival of old mice and in various models of senescence-associated disability.

I have a lot of doubt about its efficacy of supplementation or injection. Is it unique among tannins or other procyanidins for this anti-senescence effect? Can the body make its own from catechins and epicatechins? Is it effective in people? Is it bioavailable? Is it safe long-term at high-enough consumption?