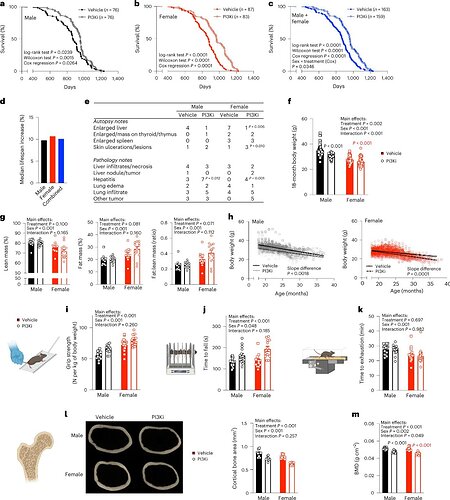 From the University of Auckland:

The age-old quest for immortality has taken a step forward with the results of an Aotearoa New Zealand study just published in leading international journal Nature Ageing (see links at bottom of story).

The Waipapa Taumata Rau, University of Auckland trial demonstrates that long-term treatment of healthy mice from middle-age (one year) with a drug currently used to treat cancer can increase their lifespan by an average of ten percent to around three years.

In this study, mice were fed a control diet or the same diet with the addition of a drug called alpelisib. Not only did the mice fed the drug containing diet live longer, they showed some signs of being healthier in old age such as improved coordination and strength. However, the researchers are cautious about application to humans since the mice treated with the drug also had some negative markers of ageing like lower bone mass.

“Ageing is not only about lifespan but also about quality of life,” says research fellow Dr Chris Hedges. “Therefore, we were pleased to see this drug treatment not only increased longevity of the mice but they also showed many signs of healthier ageing. We are working now to understand how this happens.”

Principle investigator Associate Professor Troy Merry says: “We are not suggesting that anyone should go out and take this drug long-term to extend lifespan, as there are some side effects. However, this work identifies mechanisms crucial to ageing that will be of use in our long-term efforts to increase lifespan and health-span. It also suggests a number of possible ways in which shorter term treatments with this drug could be used to treat certain metabolic health conditions and we are following this up now.”

“We have been working on developing drugs to target PI 3-kinase for more than 20 years as evidence indicated they would be useful to treat cancers as many cancers have an excess activation of this pathway.

“Therefore, it’s great to see that these drugs might have uses in other areas and reveal novel mechanisms contributing to age-related diseases. It also shows the value of long-term investment in research is areas such as this.”

Side Note on Using Alpelisib

The drug was approved for use by the FDA in 2019. Given this, the price right now is still extremely high as there is no generic competition. See “list pricing” below for buying one month’s supply of the drug without insurance coverage for it:

The DrugPatent Database suggests that " Piqray will be eligible for patent challenges on May 24, 2023 . This date may extended up to six months if a pediatric exclusivity extension is applied" 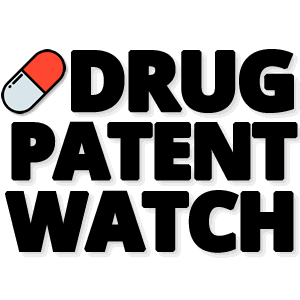 PIQRAY Loss of Exclusivity (LOE). When do the patents on PIQRAY expire, and...

Partial inhibition of PI3K is one of the best-validated and evolutionary conserved manipulations to extend longevity. 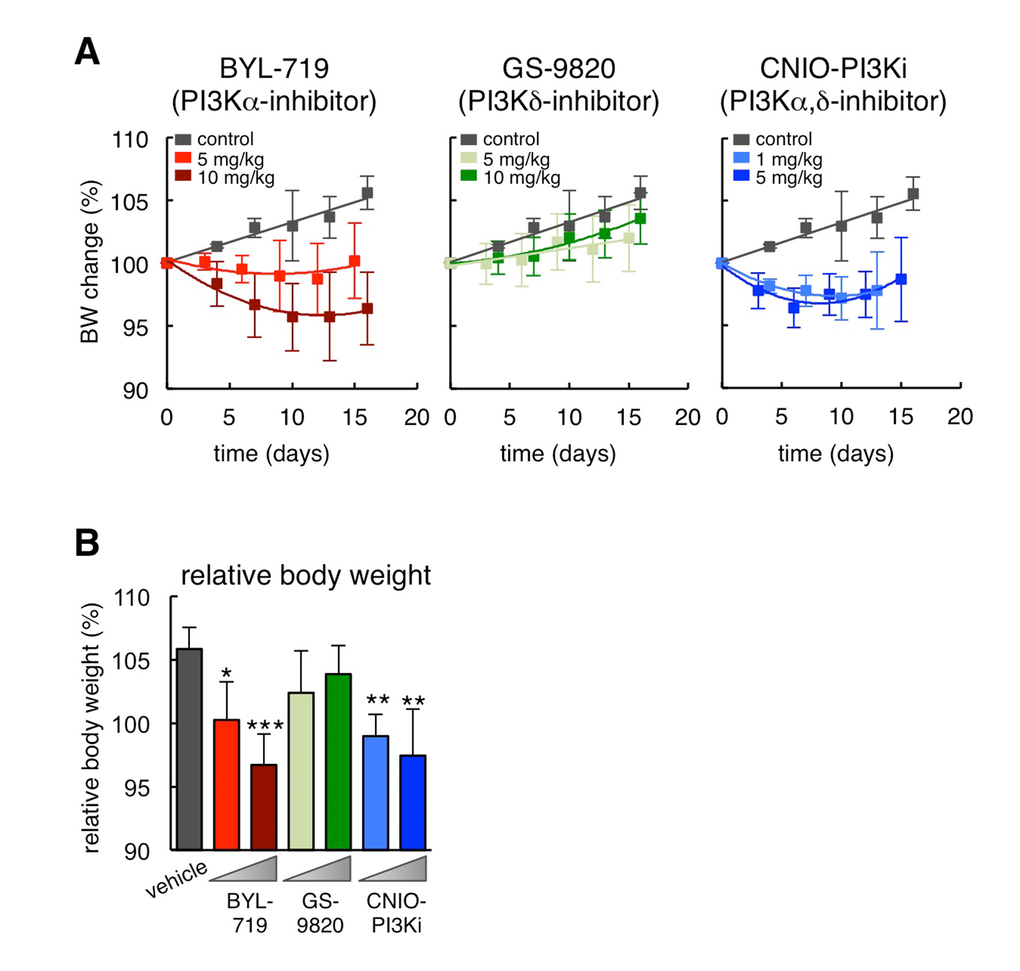 The Nature Aging study supports the need for clinical tests of how adding alpesilib to diets affects longevity and aging. 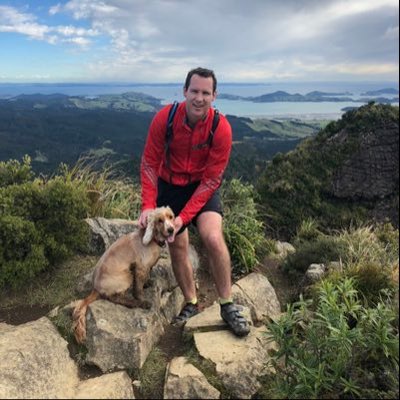 @TMerry_NZ
Interested in the role of #insulin signalling and #PI3K in #lifespan, #aging , #LONGEVITY? you may want to check out our paper in @NatureAging nature.com/articles/s4358…

@TMerry_NZ
Here we (@kiwimitoman and @ShepherdPeterR, and others) show that feeding mice the clinically utilised PI3K inhibitor alpelisib from 1 year of age can extend the median lifespan of BOTH male and female mice by 10%.

@TMerry_NZ
We also observed that the treated mice showed SOME signs of improved #healthspan (strength and balance), but also some negative aging markers such reduced #bone mass and mild increase in blood #glucose.

@TMerry_NZ
Mechanism, you ask? we don't know. There were sexual dimorphic effects on #aging markers, and not clear and obvious changes in oxidative stress #ROS or #Autophagy. Only the males had improved #mitochondria function in fat. Some phenotypes were similar to #rapamycin

@TMerry_NZ
What do we think this cool about this work? 1) this is a clinically utilised pharmacological treatment, 2) it was effective in male and female mice, 3) treatment was not started to adulthood (1 year)

Pages for logged out editors learn more Alpelisib, sold under the brand name Piqray among others, is a medication used to treat certain types of breast cancer. It is used together with fulvestrant. It is taken by mouth. It is marketed by Novartis. Common side effects include high blood sugar, kidney problems, diarrhea, rash, low blood cells, liver problems, pancreatitis, vomiting, and hair loss. It is an alpha-specific PI3K inhibitor. It was approved for medical use in the United Sta... Pages for logged out editors learn more Phosphoinositide 3-kinase inhibitors (PI3K inhibitors) are a class of medical drugs that are mainly used to treat advanced cancers. They function by inhibiting one or more of the phosphoinositide 3-kinase (PI3K) enzymes, which are part of the PI3K/AKT/mTOR pathway. This signal pathway regulates cellular functions such as growth and survival. It is strictly regulated in healthy cells, but is always active in many cancer cells, allowing the cancer c... 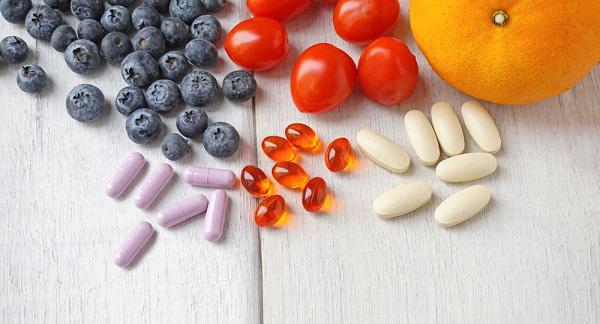 Alpelisib: learn about side effects, dosage, special precautions, and more on MedlinePlus

@mkaeberlein
This looks ok at first glance. Not as good as rapamycin (had to say it), but decent absolute and relative effects, at least in females. Here’s my method for quickly assessing claims of lifespan extension in mice in under 60 seconds /1 twitter.com/agingdoc1/stat…

@mkaeberlein
Check the absolute control and median lifespans. To do this simply start at 50% (or 0.5 depending on units) on the y-axis, look straight across to the survival curve, then look straight down when you hit the line. Where your eyes hit the x-axis will be approximately median /2

@mkaeberlein
For max LS, just look at the x-axis where the survival curve hits zero /3

@mkaeberlein
For controls, we’re hoping to see median around 850-900, males typically slightly longer-lived in C57Bl/6. If control median is below 800 for me that’s a red flag twitter.com/mkaeberlein/st… /4

Ok folks, pay attention. Percent lifespan extension means nothing when the controls are short-lived. The next time someone Tweets about how “X increases lifespan in mice by Y percent!!!”, first thing you should do is look at the absolute lifespan of the controls /1

@mkaeberlein
“What about healthspan?” Healthspan is a concept. It is not quantitative. Anybody who claims to have “extended healthspan” is claiming something that is not supported by statistics. It is a failure of the peer-review system that this is still allowed pubmed.ncbi.nlm.nih.gov/30084059/ /7

@mkaeberlein
You can quantitatively improve individual healthspan metrics, and many interventions are reported to do so. Personally, I still believe a big lifespan effect is much more convincing, especially for first report of a novel intervention. Too much healthspan cherry picking /8

@mkaeberlein
Couple of oddities. Males and females had very similar med/max LS. What strain is this? Intervention appears to move median but not really max LS. Not uncommon but worth noting. Overall, a pretty efficient way to get to the heart of a lifespan claim in less than 60s /10 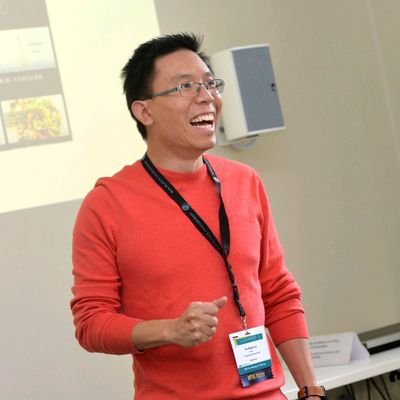 @Yu_Xuan_Lu
@agingdoc1 @medical_xpress It looks this PI3Ki has amazing beneficial effects on health based on the functional analysis, grip strength, rotarod, etc. Did they always normalise their data to body weight of the 🐁?